Conservationists urge Wisconsin to deduct the overkill from the quota for the forthcoming hunt after one-third of the state's wolves were murdered in the last season.

Hunters in Wisconsin are permitted to employ hound dogs to kill wolves. Activists are now recording the hunts to raise awareness in the middle of a politically sensitive situation.

In some regions of the state, hound hunting for black bears and coyote is a favorite hobby. However, the houndsman who emerged from the hemlocks onto an icy road at dusk had a different type of prize. 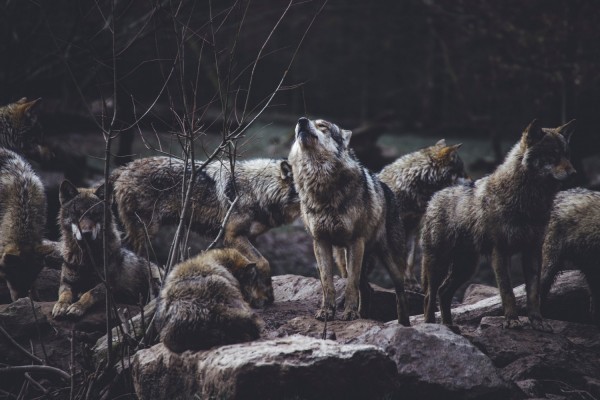 The event was recorded on film by the environmental organization Wolf Patrol on the first day of the wolf hunting season last winter - the first since the Trump administration removed the gray wolf off the endangered species list the previous autumn. 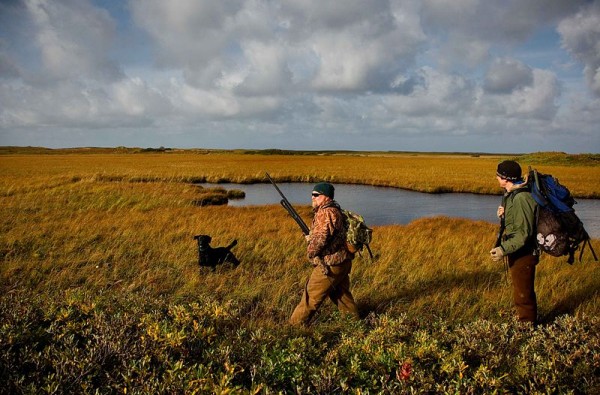 While wolf hunting is legal in Wyoming, Montana, and Idaho, Wisconsin is the only state that permits the controversial use of tracking dogs - a practice that Wolf Patrol, which has spent years following Wisconsin houndsmen through the woods, hoped to bring attention to by uploading the video to YouTube.

As it turned out, the hunt drew considerably more attention than either the houndsmen or their foe could have predicted. State officials set a quota of 119 wolves out of a 1,000-strong statewide population.

Still, they issued an unusually large number of permits - 1,548 - and allowed hound hunters to participate on the first day, rather than waiting until the far less efficient rifle hunters and trappers had taken their share. 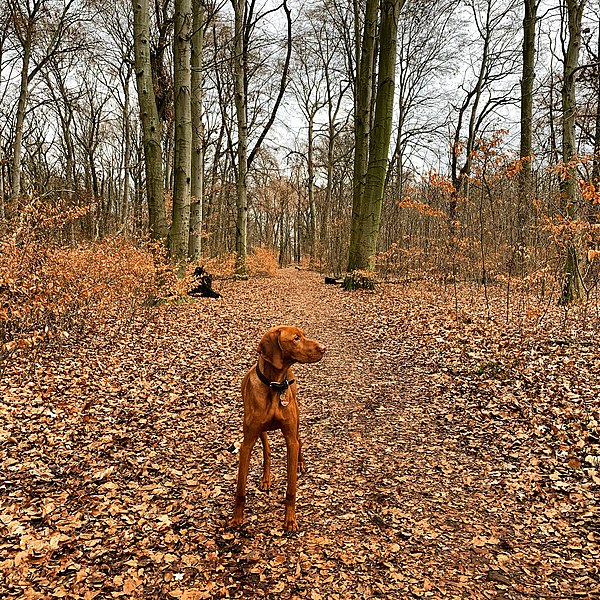 For virtually as long as dogs have been dogs, men have used dogs to kill wolves. Protecting cattle from their wild cousins was one of the first uses humans discovered for them, thus pitting the species against itself.

The most adored and most hated animals in human history were basically the same animal, but the wolf's danger to the shepherd's livelihood permanently ruined the wolf's image. Wolfhounds, massive canines with long legs and powerful jaws, were later developed to kill wolves for fun. 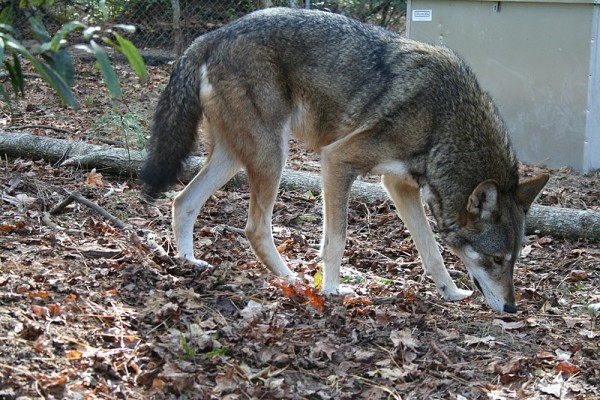 The end effect was terrific. Hunters were already nearing the limit after only two and a half days. Before the hunt could be stopped, 216 wolves had been killed, exceeding the quota by 83 percent.

The unprecedented media coverage and public outcry that followed called into question not only the state's ability to control its wolf population but also the practice of hounding, a traditional method of hunting celebrated by an isolated subculture in the northern Great Lakes region that has recently become hi-tech - and far more deadly.

Only 117 wolves were killed by trappers and rifle hunters during the 2012 season when hounding was prohibited entirely. Unfortunately, Houndsmen murdered that many in a little more than a day this time.

One unnamed department of natural resources employee described the search as a "f***king horror" in the aftermath, which made international news.

Also Read: Mexican Gray Wolves are Slowly Reintroduced in the Wild with the Help of this Conservation Biologist