While researchers have recorded numerous new animal species since the 21st century began, many others went extinct. Humans are a common contributor to extinction in spite of innovative research and conservation efforts.

Getting to know the number of species we have lost is not easy, with everyday's estimates varying greatly with a range from two dozen to as many as 150.

Here are some of the animals that were recently declared extinct 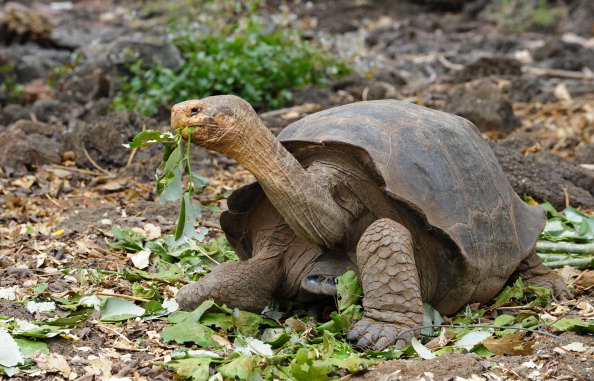 In 2011, IUCN recognized the Western black rhino (Diceros bicornis ssp. longipes), the most uncommon of the black rhino subspecies, as extinct. There was a time the species was widespread in central Africa, but the population declined rapidly because of poaching.

In 2008, this animal was added to the list of critically endangered species, but a survey of the Western black rhino's last existing habitat in northern Cameroon wasn't able to find any of it or indicators of its existence. It is not known that any West African black rhinos are held in captivity.

China's baiji, (Lipotes vexillifer) is also called the Yangtze River dolphin. This animal is listed as critically endangered, likely extinct. In 2006, researchers from the Baiji Foundation journeyed up the Yangtze River for over 2,000 miles. They came along with underwater microphones and optical instruments but were not able to detect any existing dolphins.

Also Read: Conservationists Claim Seeing a Yangtze River Dolphin in China -- Is the Extinct Species Back?

Lonesome George was the last known individual of the extinct Pinta giant tortoise (Chelonoidis abingdonii), George was an icon of the Galapagos, who died in captivity on the 24th of June 2012.

Since that time, an expedition team discovered some first-generation hybrid tortoises on  Galapagos Islands in Ecuador, close by Volcán Wolf on northern Isabela Island. The reason the tortoises went extinct was that it was used as an onboard food source for 19th-century whalers and also deforestation when goats were introduced.

The Spix's macaw (Cyanopsitta spixii) is indigenous to Brazil, and it was last seen in the wild in 2016. In 2019, It was declared that this animal has gone extinct in the wild. But presently there are about 160 of these parrots in captivity.

These parrots had their time in the spotlight when one called Blu acted in the 2011 animated film "Rio." Sadly, the unauthorized pet trade became a significant factor that drove the animal to extinction in the wild, as habitat loss did. 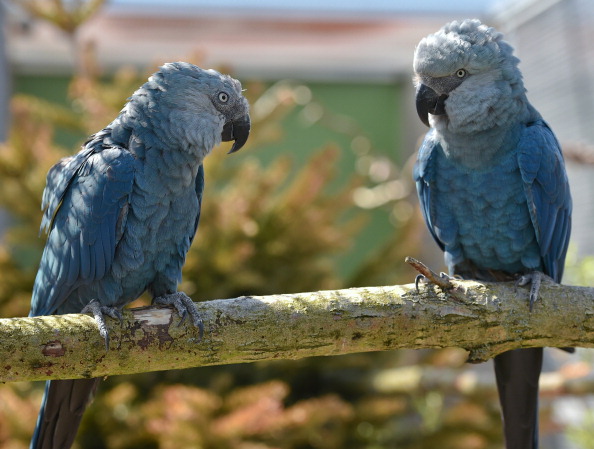 In 2000, the Pyrenean ibex (Capra pyrenaica pyrenaica) which is one of two extinct subspecies of the Spanish ibex was declared extinct.

There was a time the species was numerous and it wandered across France and Spain. But, its numbers had declined to less than 100 by the early 1900s. The last Pyrenean ibex was a female nicknamed Celia, who was discovered dead in northern Spain on the 6th of January 2000. It was revealed that a falling tree killed Celia.