Microplastics Traces are Found in Honeybees, What Does this Do to the Bees?

It's a common secret that honeybees carry pollen on their bodies to aid in crop fertilization, but they also transport microplastics picked up in the air. 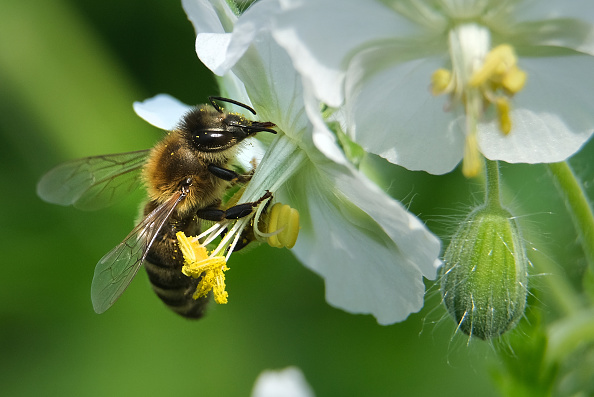 According to a newly published research done in the Scandinavian country, thirteen distinct types of synthetic polymers were identified on the bodies of honeybees from apiaries in Copenhagen, Denmark, and neighboring semi-urban and rural regions.

Bees absorb airborne contaminants when they interact with the surrounding environment while foraging, according to the study. This is the first time that research has suggested worker bees can behave as active microplastic transporters.

"Our findings revealed the existence of microplastics attached to the honeybees' bodies, [opening] a new research avenue toward their usage as active biosamples for anthropogenic pollution," the researchers said in the paper.

The bees were found to contain 13 synthetic polymers, the majority of which were polyester, with polyethylene and polyvinyl chloride. The majority of the microplastics (52%) were pieces and fibers (38 percent).

"The highest load was found in urban apiaries, but comparable numbers of microplastics were found in hives from suburban and rural areas," according to the study. "This can be explained by the presence of urban settlements within the foraging range of worker bees, as well as the easy dispersion of small microplastics by the wind." 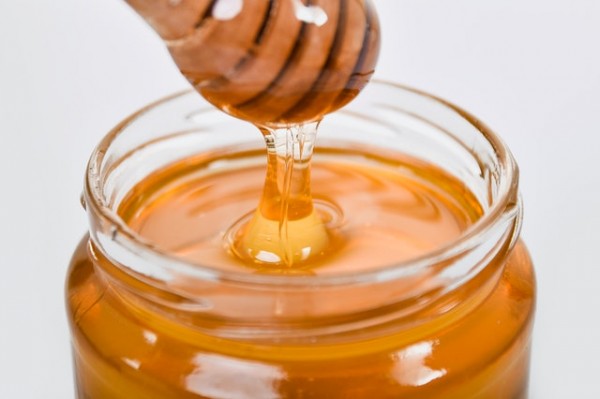 While the consequences of plastic on land and sea have been well established, their influence on bees has been less well studied.

Microplastics represent possible harm to honeybees, according to research published in January 2021. Polystyrene microplastics were fed to the pollinators for two weeks. However, the study indicated that it only affected their death rate when combined with other pollutants.

The bees' microbiome - a collection of gut bacteria needed to execute fundamental biological processes - was altered to such a degree by the plastics combined with other toxins that the study team determined the change might pose significant health concerns.

When polystyrene microplastics were digested with tetracycline, a common antibiotic used by beekeepers to treat larval illness, the death rate of the bees increased significantly, from less than 20% to about 55%.

Related Article: Plastic Pollution is Hurting Us in Ways We are Not Expecting 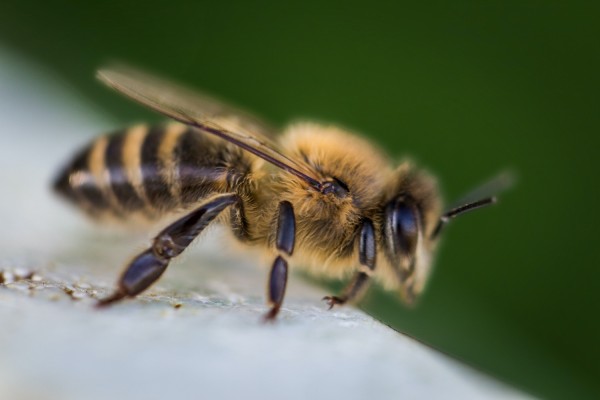 Leafcutter bees have been seen gathering trace quantities of plastic from bags, packaging, and other plastic items in various nations. They were using them to line their nests. But, according to an American research, they also remove nesting material from plastic-flagging used for surveying or marking building sites. 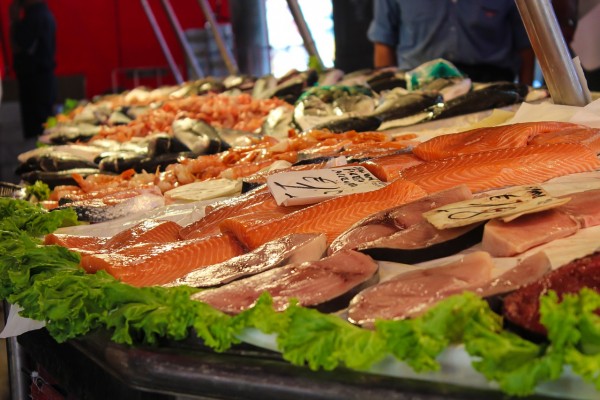 Microplastics have been shown to harm aquatic creatures, as well as turtles and birds. They obstruct digestive tracts, lower the desire to eat, and change eating behavior, all of which limit growth and reproductive production. Some animals suffer and die as a result of their intestines being filled with plastic.

Because humans are immersed in this material-from the air we breathe to the tap and bottled water we drink, the food we eat, and the clothing we wear-impossible it's to determine if microplastics harm us as individual consumers. Furthermore, plastic isn't just one item. It comes in various forms and contains multiple chemicals that can leak into the environment, including colors, UV stabilizers, water repellents, flame retardants, and stiffeners like bisphenol A (BPA) softeners called phthalates.