Wildfires are causing threats to homes in Canada and on the West Coast, but the smoke produced by the wildfires is polluting the air, getting as far as New York. 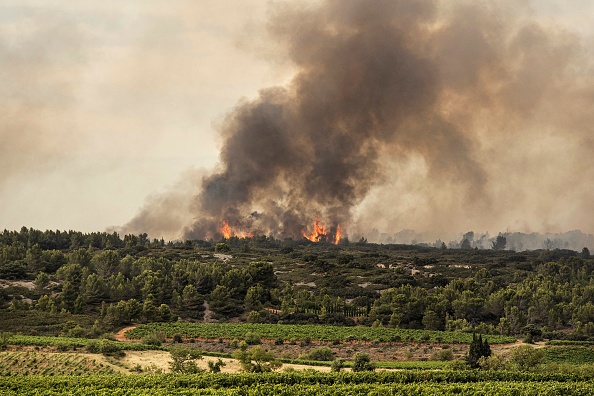 Normally, Samir Kumar can sight skyscrapers downtown, from his uptown Manhattan home in Morningside Heights. But when this week's smoke from wildfires blazing in the western U.S. and Canada drove the jet stream to the East Coast, this made the city's skyline blurred out.

Kumar said: "To see wildfires have an actual effect on this coast...I was in disbelief."

Kumar, 29, suffers from asthma, and as he went on errands in his neck of the woods, he says he felt the air was thick. The 29-year-old experienced tightness in his chest, dyspnea, and had to take bigger breaths, but he tried staving off an asthma attack.

Also Read: Australia Wildfires Were So Devastating it Emitted as Much Smoke as a Volcanic Eruption

In British Columbia, almost 300 wildfires are currently blazing and around 80 are burning through states in the United States West. The heat waves aggravated the fires and made drought last longer in the west, two weather patterns made more serious by climate change.

Oregon's Bootleg Fire is now the largest fire, and as of Friday had consumed over 400,000 acres - a region about nine times the size of Washington, D.C., air quality alerts were also issued in this area. Hazy skies were seen from Boston to North Carolina.

The widely distributed impacts highlight that this problem is no longer a problem that is just for states like California, where wildfires usually take place.

During a massive fire event, wildfire smoke was responsible for 25 percent of dangerous air pollution in the United States, research released last January in the Proceedings of the National Academy of Sciences reveals. 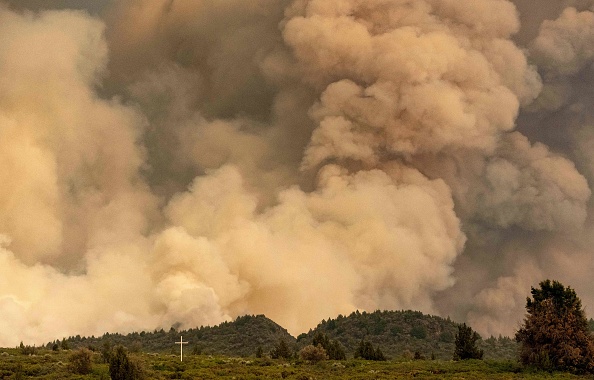 The director of air pollution and health research at Stanford University, Mary Prunicki said: "What they're experiencing on the East Coast from our West Coast fires shows it's a nationwide and a global problem."

Because small particles go into the human lungs and causes respiratory illnesses, researchers track particles of 2.5 microns in diameter, referred to as PM2.5, which are more threatening than particulate matter of large sizes because they can penetrate into the bloodstream.