Whether you name it a "Beltway" in the United States or a "Ring road" in Europe, Madrid will soon be calling it the "greenway," as the Spanish capital wants to counteract the city's island of heat by surrounding itself with a sea of green. 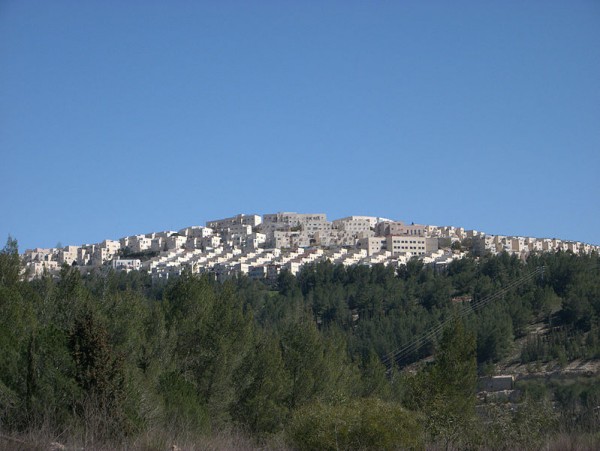 Their urban forest project will entail planting almost 500,000 trees within a 46-mile (75-kilometer) ring surrounding the city. The trees should be able to absorb about 175,000 tons of CO2 each year once they reach maturity.

In the dry center of Spain, where the Spanish capital is located, black pine, beech, Spanish juniper, and numerous oak species may all be found. These natural trees require minimal water or particular soil conditions that will make up the new forest.

"What we want to do is enhance air quality across the city, combat the 'heat island effect that occurs within the city, absorb the city's carbon emissions, and link all of the current forest masses that already exist surrounding the city," Mariano Fuentes told Euronews.

As Madrid's councilor for the environment and urban development, Fuentes explained that combating climate change and general environmental degradation must be varied for cities that emit three-quarters of all human-caused CO2 and absorb much more heat and poor air than the surrounding countryside.

"It needs to be a worldwide strategy," Fuentes remarked. "It's not only about vehicles; it's also about a pedestrianization strategy, the construction of environmental corridors in every area... and, most importantly, to involve residents in this new green culture, which is critical for every city to confront the near future in the best possible conditions."

Experts told reporters that "it's not a park." Still, it will undoubtedly be a place of refuge, shade, and bird habitat for nature-loving Madrileos, working night and day to absorb excess heat and purify the air of the European mega-city. 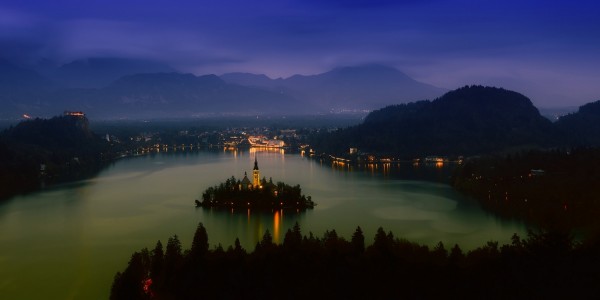 Cities and towns are home to almost 141 million acres of America's woods. Urban forests exist in a variety of sizes and forms. Urban parks, street trees, landscaped boulevards, gardens, river and coastal promenades, greenways, river corridors, wetlands, wildlife preserves, tree shelterbelts, and working trees on former industrial sites are just a few examples. The green infrastructure on which communities rely is formed by urban forests formed through planned linkages of green spaces. As a result, green infrastructure is adequate for all sizes, from the neighborhood to the metro area to the regional landscape.

According to the 2010 census, over 81 percent of Americans now live in cities, up from 79 percent just ten years ago. Over the same period, urban populations increased by more than 12.1%, exceeding the national average of 9.7%. The US is undoubtedly getting increasingly urbanized. Urban forests, which are the trees outside front doors, are more essential than ever due to these development patterns. They are dynamic ecosystems that give basic advantages to both humans and wildlife. Filtering air and water, controlling storm water, conserving energy, and providing animal habitat and shade are all benefits of urban woods.