This summer, triple-digit temperatures have been frequent across the northern Plains as the area has suffered a lot of sweltering heat waves. But that hasn't been the case for southern Plains states. 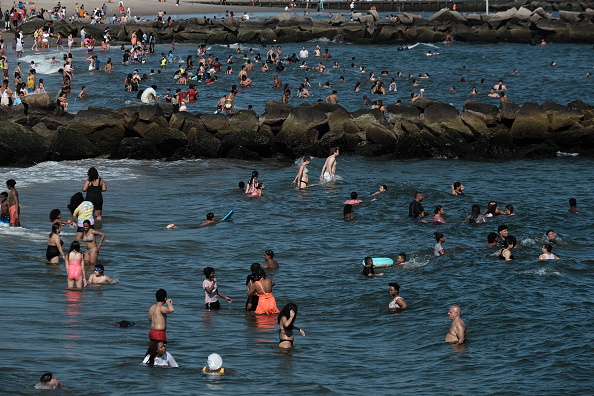 Through June and July, it has been kind of different from north to south in the Plains. For instance, since the 1st of June, Bismarck, North Dakota, is averaging over 8 degrees exceeding normal. Also, the city has attained 100 degrees or more on seven days this 2021.

At least, the heat in northern Plains can be partly blamed on the extreme to exceptional drought in progress. The energy of the sun can go straight into heating the ground when there is a drought.

As per the United States Drought Monitor, drought is much less substantial across the central Plains and there are no drought conditions seen in the southern Plains, where a lot of rain has taken place this spring and summer.

In situations where the ground is full of moisture, the sun must carry out some work first to evaporate moisture and in the southern Plains this has held temperatures back. AccuWeather forecasters say that will soon change.

Heat Dome Across the Northern, Central and Southern Plains

As a disturbance progresses westward away from the southern Plains, conditions that are drier and warmer will start to take hold.

A heat dome is anticipated to emerge across the northern, central and southern Plains by the end of this week. Implying that some places will witness their first taste of actual summer temperatures.

Adam Sadvary, AccuWeather Meteorologist said: "A strong area of high pressure will strengthen in the upper levels of the atmosphere across the Plains this weekend into early next week, leading to the first heat wave of the year for parts of the central U.S." 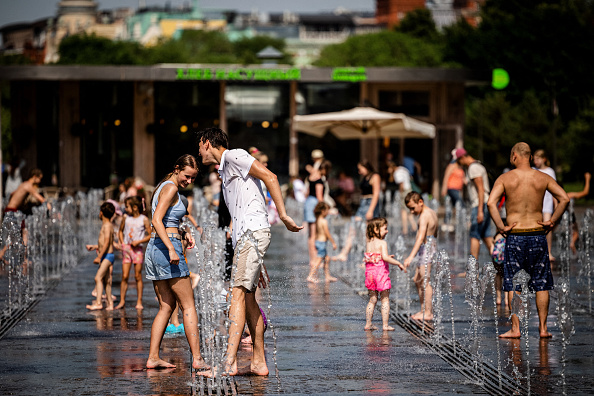 Finally, temperatures are anticipated to attain the century mark for some this weekend, though there are possibilities of it still falling short in others. Both Dallas and Wichita Falls, Texas, are anticipated to reach 100 degrees Sunday.

However, in Waco, Texas, temperatures at 100 or above 100 degrees are not anticipated. Monday and Tuesday will be the warmest days, but the mercury is only predicted to reach an upper limit of 97 degrees every day.

Another place that is yet to attain 100 degrees is Oklahoma City, and the city is unlikely to achieve that through at least early next week.