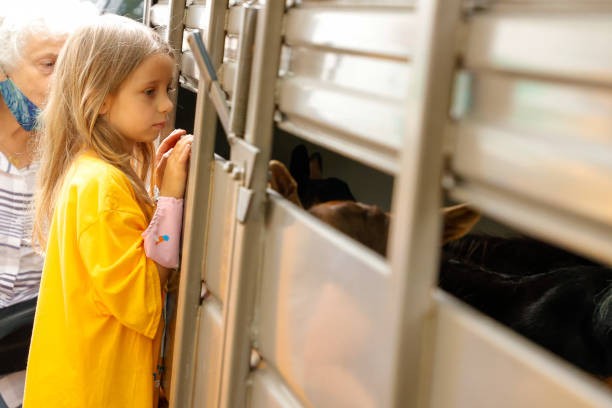 On Wednesday, dozens of goats from an upstate farm were released into Riverside Park on the Upper West Side to graze on weeds in hard-to-reach spots, delighting nature-deprived city dwellers. 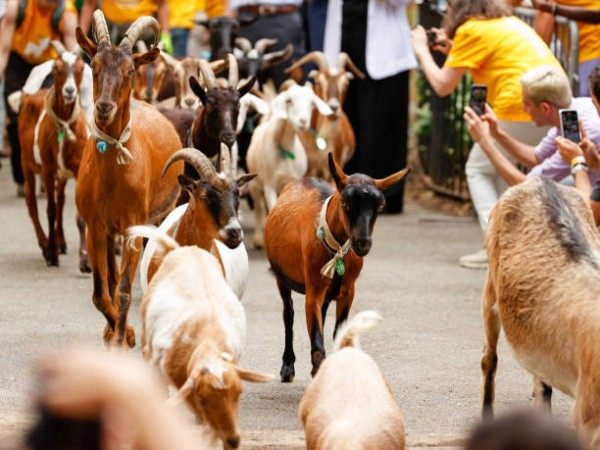 Annual Running of the Goats

During the annual Running of the Goats event, which was placed on a COVID-19-fueled pause last year, twenty-four of the four-legged weed whackers ate a double dosage of poison ivy, mugwort, and other unwanted plants.

Animal lovers rejoiced with the return of the beloved billy goats.

"The goats do an excellent job of eating all of the weeds. We enjoy having them here. We're delighted they're back," said Susan Pane, 68, of the Upper West Side, who was among more than 150 people cheering on the herd.

According to the Riverside Park Conservancy, five of the goats - Skittles, Chalupa, Buckles, Mallemar, and Ms. Bo Peep - will be on duty throughout the summer.

"Putting goats to work in 'Goatham' is like giving them an all-you-can-eat buffet since goats are naturally efficient weed whackers. It's excellent for the goats and good for the environment," said the conservancy's president, Dan Garodnick.

The animals had their job cut out for them after the weeds were left unmanaged last year, mostly on the park's steep north side.

"After this, they won't be [hungry]." They barely made it through the gate. Janet Pierce, a neighbor, described the scene as "very packed." 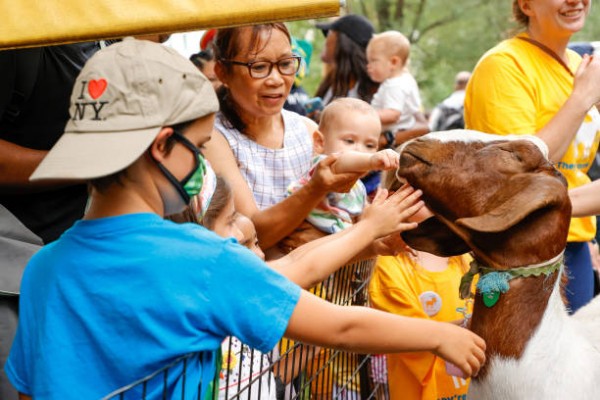 New Yorkers may vote for the finest goat on the conservancy's website - dubbed "G.O.A.T." - after the animals were just "retired" from their Green Goats Farm in Rhinebeck.

Skittles is a "seasoned park veteran," while Ms. Bo Peep is a wildcard "rookie," according to the conservancy, which offers a brief description of each animal's behavior and history.

Buckles has been called the greenspace's "cheerleader," but he occasionally has trouble distinguishing porcelain berry from mugwort.

On the other hand, Chalupa keeps his head down and gets the work done, whereas Mallemar, according to the site, is a lover of all park visitors. 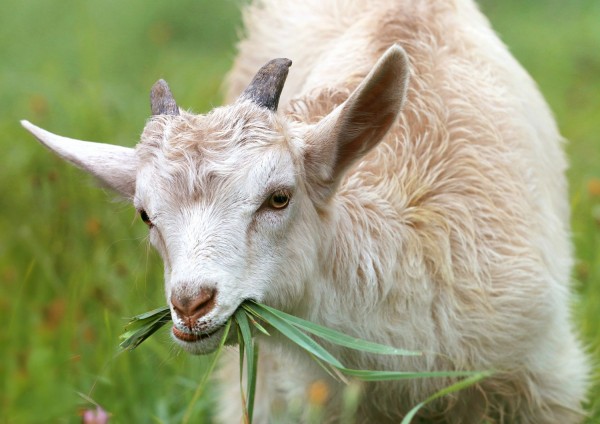 Four of the 24 animals were kicked out of the greenspace in 2019 after consuming so many weeds that there weren't enough to go around. 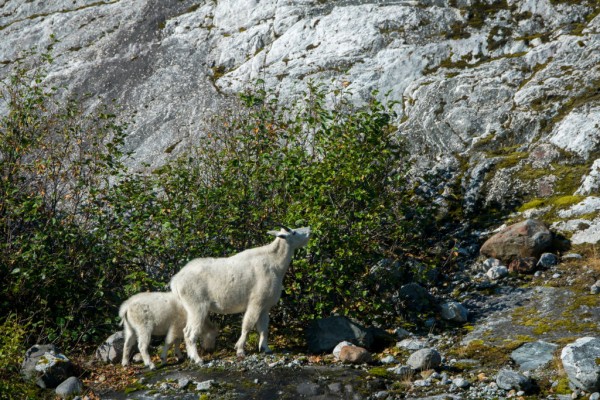 On mixed farms, cattle can graze weeds directly or eat mowed weeds, chaff, and screens. Goats are browsers that specialize in controlling woody plants like aspen and rose. Thistles are also eaten by goats. Leafy spurge may be efficiently controlled by sheep.

While it is an exaggeration to say that goats have an iron stomach and a fondness for eating tin cans, they like to consume various noxious or invasive plants such as kudzu, poison hemlock, and Himalayan blackberry.

"It's a pleasant coincidence that nearly all of what we consider invasive plants in North America can not only be ingested by goats but also turn out to be goat favorites," says Aaron Steele, owner of Goats On the Go in Ames, Iowa.

Because goats can consume a variety of noxious plants, they remove the need for pesticides that might pollute lakes or streams, as well as machinery that emits emissions. They may also go to locations that are dangerous for humans or machinery.