On July 12th, 2021, odd clouds were all on Marshall Shepherd's social media feeds. Images and videos show ominous-looking clouds moving into North Georgia. People dashed from ball fields or their houses, clutching their phones to capture the event. Jane Worley, a University of Georgia colleague of Shepherd, sent one with the comment, "Thought you might like."

She had no idea that she was photographing a shelf cloud drifting past her own community 40 miles away. So what exactly are these clouds? 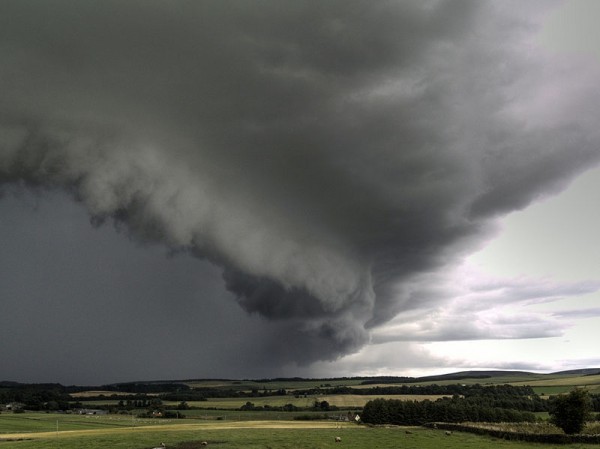 Related Article: Areas in Philadelphia Flooded After Experiencing a Month's Worth of Rain in a Single Day

To the untrained eye, the shelf cloud might appear highly frightening. However, the instances that came into Atlanta and Athens on the front edge of a storm system moving up from South Georgia were particularly noteworthy. On Monday afternoon, a radar image shot from my phone shows an east-west oriented squall line of storms heading northward.

At the leading edge of thunderstorms, shelf clouds form. These stunning structures resemble a lengthy bar or shelf of cloud beneath a storm cloud and are a type of arcus cloud (together with wall clouds). Gusts of wind accompany shelf clouds, which are frequently followed by precipitation - rain, hail, or both.

Arcus clouds are low-level, wide-ranging clouds that are often linked with severe thunderstorms and storm clouds.

These are low-level, lengthy, and thin clouds that are linked with severe thunderstorms. They can be observed sometimes beneath Cumulonimbus clouds. Roll clouds are a horizontal column detached from the storm cloud, whereas shelf clouds are linked.

As Arcus clouds form with cumulonimbus clouds and downdrafts, they are associated with strong gusty winds, heavy rain or hail showers, as well as thunder and lightning. Shelf Clouds and Roll Clouds are the two major types of Arcus clouds. As a result, arcus clouds take the form of a wedge or a horizontal tube-shaped column (depending on whether a shelf or roll cloud develops).

Arcus clouds do not produce precipitation or high winds, but they serve as warning signs for oncoming thunderstorms and extreme weather.

Few scientists examine them, or any strange clouds for that matter, because their rarity renders them unimportant for researching precipitation or climate. As a result, their development is frequently misunderstood.

"It's difficult to obtain funds to investigate something that looks beautiful," said Patrick Chuang, a cloud physicist at the University of California, Santa Cruz. 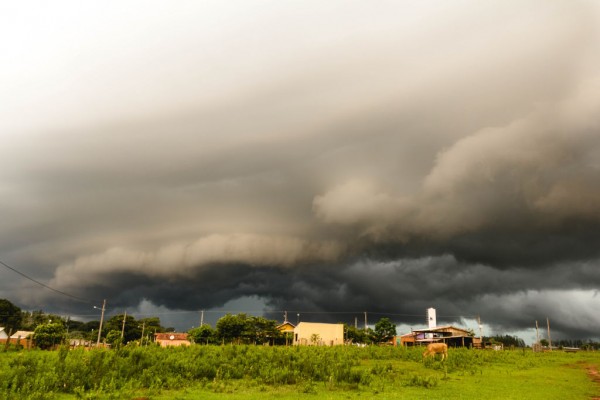 According to scientists, warm air collides with cooler air, causing moisture in the air to condense from a gas to droplets or frozen particles. Aside from science, clouds create strange and fascinating patterns and pictures.

Also Read: Presence of Icy Clouds in Mars Could Have Made Development of Lakes and Rivers Possible