A solar wind released from the Sun is expected to impact the Earth at a speed of around 1,120,000 miles per hour. Most of the energy from the high-speed stream will be deflected by the Earth's magnetic field, perhaps resulting in a spectacular display of aurora in northern latitudes.

While radio communication, satellite, and GPS difficulties are possible, this solar explosion is not predicted to cause a severe geomagnetic storm. 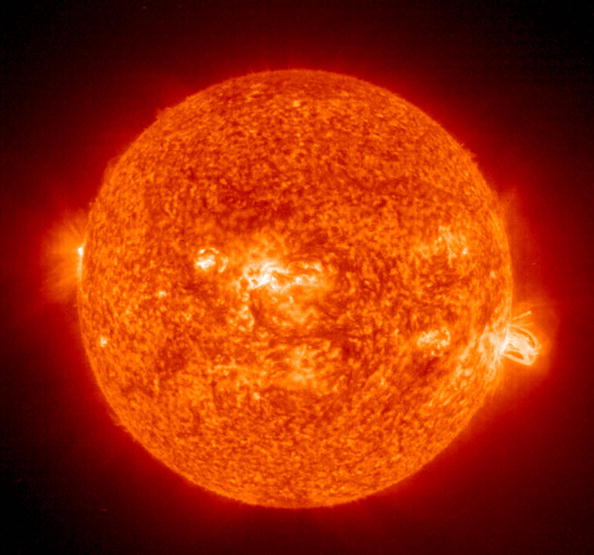 The SWPC is a service center of the NWS, which is part of NOAA and is based in Boulder, Colorado. The Space Weather Prediction Center is one of nine National Centers for Environmental Prediction (NCEP) that track current space weather activities around the clock, 365 days a year. 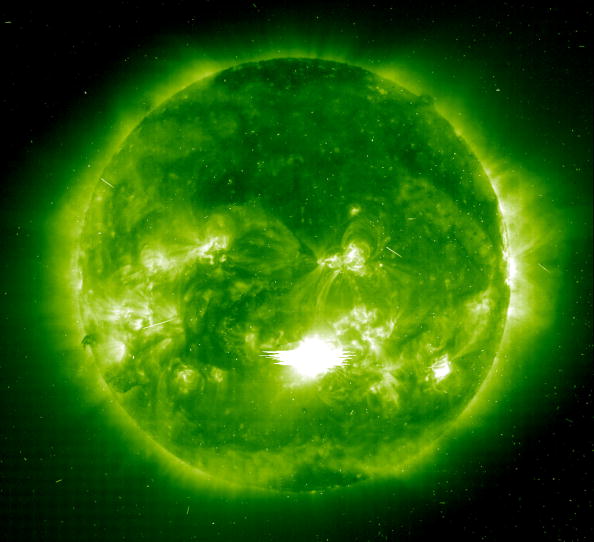 The solar outburst predicted for this week is one of many that have lately touched Earth. At 10:29 a.m. ET on July 3, a flare of the X1 class erupted, the biggest on the scale used to quantify such occurrences. Fortunately, the event, which released the energy equivalent to millions of 100-megaton hydrogen bombs, was focused away from the Earth and only caused minor electrical and radio communication problems across the world. On May 22, a powerful solar flare interrupted radio transmission. On May 18 and 19, Earth was hit by a geomagnetic storm, which resulted in a spectacular aurora over northern latitudes.

On May 14, a coronal hole produced the incident. One of the greatest geomagnetic storms to hit Earth in a long time struck on May 12, prompting the Space Weather Prediction Center to issue a G3 - Strong - Geomagnetic Storm Warning. On May 2, a solar wind at a speed of 1,118,468 mph collided with Earth.

According to experts, we are currently in an active solar cycle, and occurrences like these will become more frequent and intense in the following months.

A solar coronal mass ejection (CME) or a co-rotating interaction region (CIR), a high-speed stream of solar wind coming from a coronal hole, might be the source of the magnetic storm.