After Years of Conservation, China Announces Giant Pandas Are No Longer Endangered Species

Authorities announced that this animal is no longer endangered but has been reclassified as a susceptible specie with a population outside captivity of 1,800. 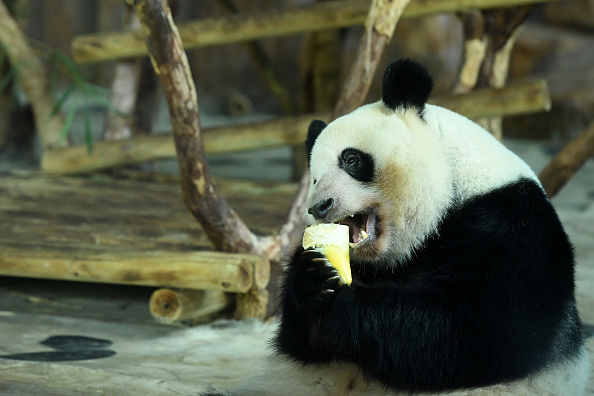 After years of conservation efforts, Chinese officials said Giant pandas are not endangered in the wild any longer, but they are still susceptible with a population outside captivity of 1,800.

Cui Shuhong, the leader of the environment ministry's department of nature and ecology conservation said this animal was reclassified due to the better living conditions and efforts China made in keeping their home integrated.

Cui Shuhong said the announcement brought to mind the national efforts of China to conserve biodiversity in recent years. The authorities have made a lot of effort to increase the size of giant pandas' habitats and also replant bamboo forests to serve as their source of food.

Cui told a press conference this week that the number of Siberian tigers, Asian elephants, amur leopards, and crested ibis have also "clearly increased" and this is due to the relentless conservation efforts in recent years.

The decision by the country's own conservation authority comes five years following the International Union for Conservation of Nature (IUCN) removal of giant pandas from the list of endangered species and classifying them as susceptible.

At the time, many Chinese experts were not in support of the decision, disputing that it was deceitful and would bring about complacency in China, where the animals are recognized as a national treasure. Since the 1950s, this animal has been used as a part of Beijing's international diplomacy.

The announcement made this week was met with excitement on social media. On Weibo, related hashtags have been read almost 10m times.

One post said "wonderful, wonderful news." Adding that It means all the efforts have been rewarded. Another encouraged conservationists in China to keep up their work, saying It's indeed a great start, but there are still menaces to these species. Do not relax. 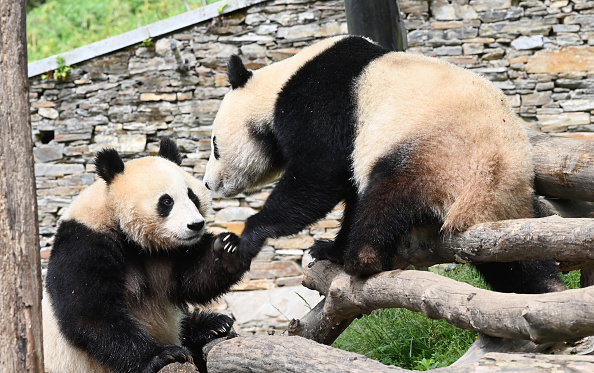 The issue of conservation also correlate into Beijing's diplomacy in recent months, observers say. On Thursday, Wang Wenbin, the foreign ministry spokesperson, said the notion that clear water and lush mountains are worth their weight in silver and gold has been established among the public in China.

He said they stand prepared to work with every country of the world to strengthen international cooperation in ecological preservation and environmental management to jointly.

Pandas, however, still experience face long-term threats. Climate change could destroy over 35% of their bamboo home in the 80 years to come.

Giant panda, (Ailuropoda melanoleuca), also referred to as panda bear are bearlike mammals living in bamboo forests in the mountains of central China. Its conspicuous coat of white and black, joined with a bulky body and oval face, gives it an enthralling appearance that has made it special to people around the world.