As Elsa churned over the Florida Keys and headed up the state's Gulf Coast Tuesday, tourist sites, schools, government offices, and airports shuttered and shelters opened in numerous Florida counties, while a state of emergency was issued in Georgia ahead of the storm's possible consequences there. 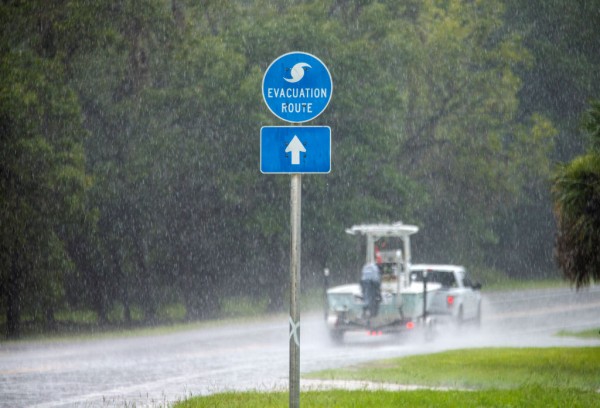 Georgia Gov. Brian Kemp signed an emergency declaration covering more than half of the state's counties on Tuesday night.

Elsa became a hurricane on Tuesday night. Many counties in the Tampa Bay region established or planned to open shelters. No mandatory evacuation orders were issued, but some people were encouraged to evacuate.

Expanding the State of Emergency

Governor Ron DeSantis has expanded the scope of a previous state of emergency proclamation to cover 33 counties. At a press conference Tuesday night, DeSantis announced that the state's Emergency Operations Center has been activated to a 24-hour status.

Residents should be on the lookout until at least Wednesday morning, according to him.

According to Kevin Guthrie, the state's director of emergency management, property damage, especially floods that may recede rapidly, should be reported as soon as possible. 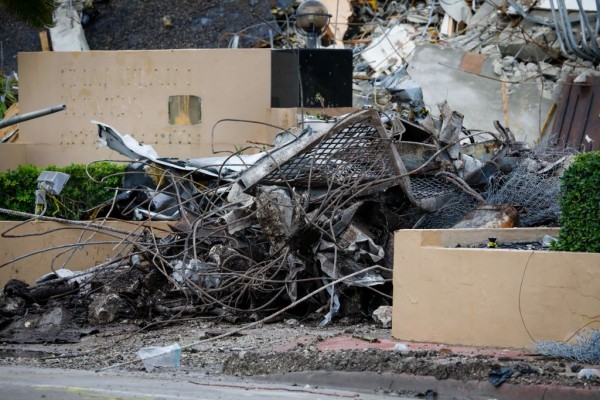 In an evening report, Miami-Dade Mayor Daniella Levine Cava reported that crews were forced to cease work for two hours Tuesday due to lightning and wind gusts above 30 mph.

The structure that remained standing after the June 24 collapse was destroyed with explosives on Sunday. This allowed rescuers to reach previously inaccessible areas of the site. However, because of Elsa's presence, the destruction was accelerated.

As of Tuesday evening, 36 people had died as a result of the fall. More than a hundred people are still missing. Since the initial hours following the collapse, no one has been retrieved alive.

As it swept over the Caribbean over the weekend, the hurricane killed three people, one in St. Lucia and two in the Dominican Republic. On Monday, Elsa flew through western Cuba.

In an interview with The Weather Channel on Tuesday morning, DeSantis said he didn't expect mass evacuations due to Elsa.

Guthrie said earlier Tuesday that 200 to 250 National Guardsmen are on standby to help with the state's response to Hurricane Elsa.

Duke Energy said utility personnel is ready to assist with power restoration as soon as it is safe. Florida Power & Light has initiated its emergency response plan, according to the company.

According to Nunez, residents across the state should expect to be without power for a few days and should follow local officials' recommendations.

Officials in Levy County advised people to finish storm preparations as soon as possible on Tuesday.

Coastal flooding is a worry in adjacent Dixie County, according to Mandy Lemmermen of Dixie County Emergency Services. 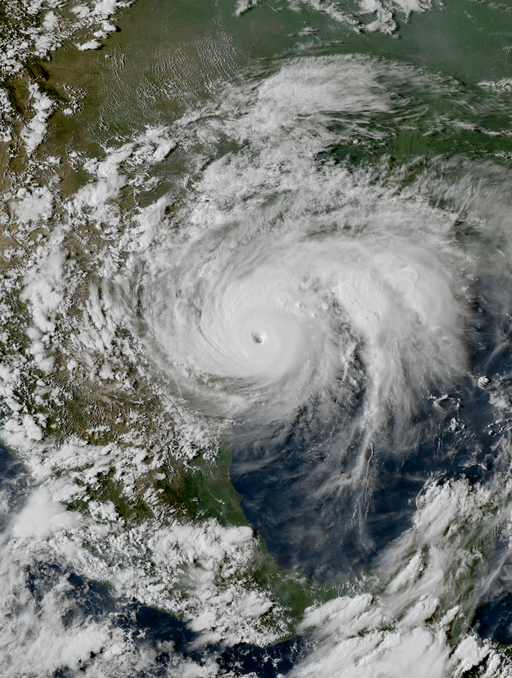 On Monday morning, Hernando County officials issued a local state of emergency. They ordered voluntary evacuations in Zone A and mobile homes and low-lying and flood-prone regions throughout the county. On Tuesday morning, a shelter was to open.

On the west side of US Highway 19, Citrus County officials have requested voluntary evacuations. WFLA said that two shelters would open by 6 p.m. Tuesday.

According to the Tampa Bay Times, two shelters were opened in Pinellas County and one in Hillsborough County, although no evacuations were required in those counties.

According to WTSP, Pinellas County bridges from Dunedin to Pass-a-Grille Beach will be closed at 6 p.m. Tuesday. The bridges will reopen at 7 a.m. on Wednesday, according to authorities.

Newcomers to the region should acquaint themselves with evacuation and flood danger zones, according to officials.

Officials in Hillsborough and Manatee counties have also declared local states of emergency.

Officials with the Florida Department of Transportation informed WFLA that if gusts reach or exceed 40 mph, the Sunshine Skyway Bridge would be temporarily closed.

Because of the strong winds predicted from Elsa, the US Coast Guard has declared port status Zulu for Tampa, St. Petersburg, Manatee, and Fort Myers. As a result, beginning Tuesday at midnight, no vessels may enter or pass these ports without the authorization of the port's commander.