On Friday, Elsa developed into the first hurricane of the 2021 Atlantic season, wreaking havoc on the Caribbean's eastern islands. 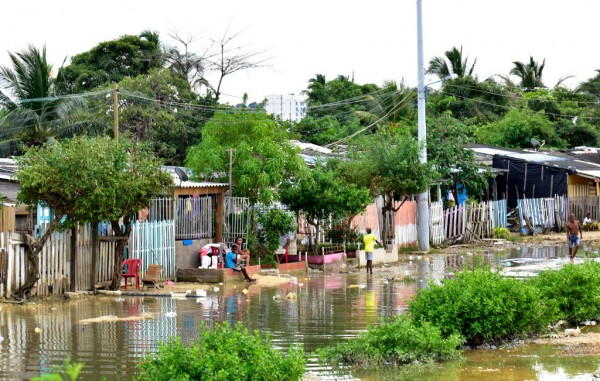 According to the National Hurricane Center, the core of the fast-moving Category 1 storm, which had sustained winds of 85 miles per hour, was moving over the eastern Caribbean Sea as of 5 p.m. Eastern time. The storm was 500 miles southeast of Santo Domingo, Dominican Republic, heading west at 30 miles per hour.

Dennis Feltgen, a spokesperson for the National Hurricane Center in Miami, said, "It's rushing." "Over the next 36 to 48 hours, we don't see any major strengthening."

Hurricane Warning in the Caribbean 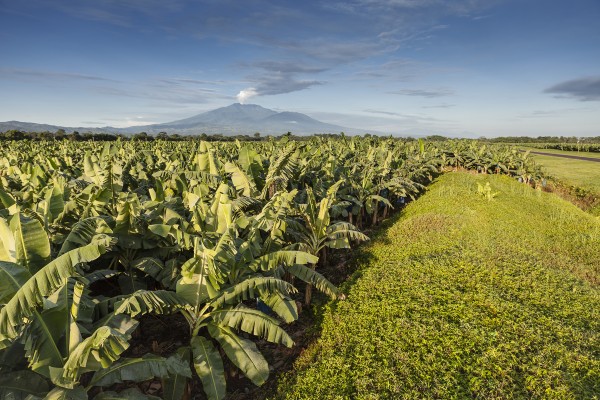 A hurricane warning was issued for Jamaica, the Dominican Republic's southern regions, and Haiti. A hurricane watch was in force for many Cuban provinces, meaning that hurricane conditions were conceivable but not likely.

The storm was forecast to continue moving over the eastern Caribbean Sea into the evening of Friday, approaching Hispaniola's southern coast late Saturday.

St. Lucia, Martinique, and St. Vincent and the Grenadines were all under a tropical storm warning. 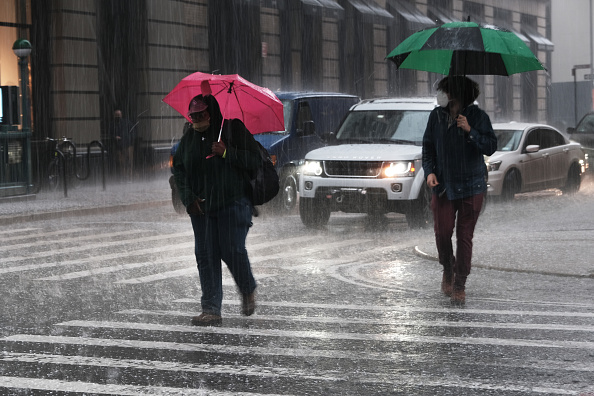 Rainfall of up to 15 inches was expected for portions of the Caribbean, with localized flash floods and mudslides possible.

According to the center, Elsa is expected to hit the Florida Keys and other portions of Florida early next week. In South Florida, the storm was being closely monitored because it might hamper rescue efforts at the site of the collapsed condominium complex near Miami.

"I want to tell you: The state will continue to help its local partners in the Surfside response," said Kevin Guthrie, head of the Florida Division of Emergency Management, on Thursday.

Even if Mr. Guthrie had to go elsewhere in the state to respond to Elsa, he said several of his senior deputies would remain at the condo development. "We are used to running three or more catastrophes at the same time," he continued. 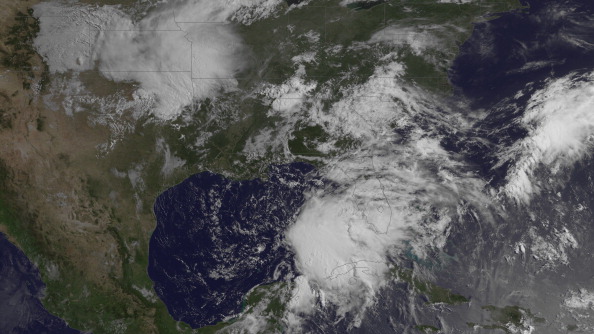 Because the hurricane's anticipated path encompassed the whole Florida peninsula, Mr. Feltgen of the Miami Center said there was "a lot of anxiety."

"There will be impacts both inside and outside that cone," he added. "There is a great deal of ambiguity."

People in Florida should "watch the latest developments and double-check your storm supplies," he warned.

Hurricanes and climate change are becoming increasingly intertwined. Increasing hurricanes and a higher incidence of the most severe storms may be expected as the world warms. However, the overall number of storms may decrease as factors such as stronger wind shear prevent weaker storms from developing.

The National Oceanic and Atmospheric Administration predict 13 to 20 named storms in the Atlantic this year, six to ten of which will be hurricanes, and three to five major hurricanes of Category 3 or higher.

Last year, there were 30 named storms, including six significant hurricanes, prompting meteorologists to use Greek letters for the second time after exhausting the alphabet.

It was the most storms ever recorded, exceeding the previous high of 28 in 2005, and it contained the second-highest number of hurricanes ever recorded.