On Thursday the United Nations acknowledged a new record high temperature for the Antarctic continent, verifying a reading of 64.9 degrees Fahrenheit (18.3 degrees) made in the year 2020. 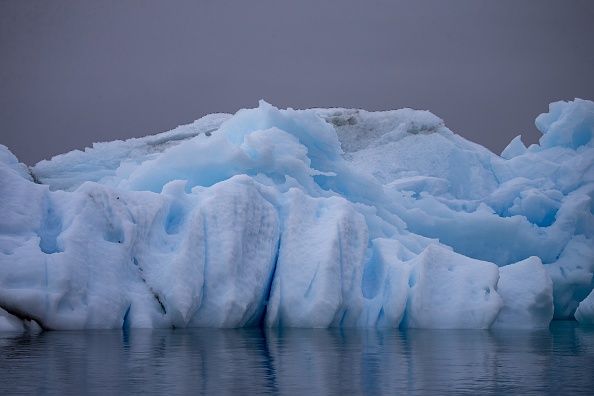 The UN's World Meteorological Organization said on the 6th of February 2020, the record heat was attained at Argentina's Esperanza research station on the Antarctic Peninsula.

Petteri Taalas, WMO secretary-general said confirmation of this highest temperature record is crucial. This is because it serves as an assistant to build up a picture of the weather and climate in one of the final frontiers on Earth. He also said the Antarctic Peninsula is also a fastest-warming region of the planet - close to 3 °C over the last 50 years.

Adding that this new temperature record is therefore constant with the climate change that is been observed.

The World Meteorological Organization did not recognize an even higher temperature reading of 69.4 °F (20.75 °C), reported on the 9th of February 2020 at a Brazilian automated permafrost monitoring station on the neighboring Seymour Island, off the peninsula which extends north in the direction South America.

While going through the two reported new temperature records, a WMO committee evaluated the situation of the weather on the peninsula during that time. It discovered that a large high-pressure system made downslope winds generating remarkable local surface warming.

The WMO said previous examinations have disclosed that kind of conditions are helpful for producing record temperatures. Scientists observed the instrumental arrangements and the data, and no concerns were found at Esperanza. 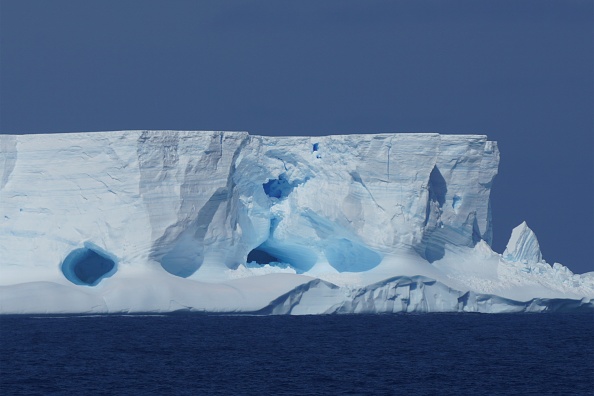 In the Brazilian station on Seymour Island, an improvised radiation shield there prompted a demonstrable thermal bias mistake for the air temperature sensor of the permafrost monitor, making its reading unqualified to be signed off as a formal WMO weather observation.

The new record at Esperanza will be included in the World Meteorological Organization's archive of weather and climate extremes. The archive comprises the heaviest hailstone, the highest and lowest temperatures in the world, heaviest rainfall, longest dry period, longest lightning flash, greatest gust of wind, and deaths that are weather-related.