Predicting the worldwide consequences of coral loss on fish communities is a critical job, particularly because of reef fish supply sustenance to millions of people. A new research headed by the University of Helsinki forecasts how fish diversity will respond to coral losses, estimating that future coral loss might result in a worldwide drop of more than 40% in reef fish variety. 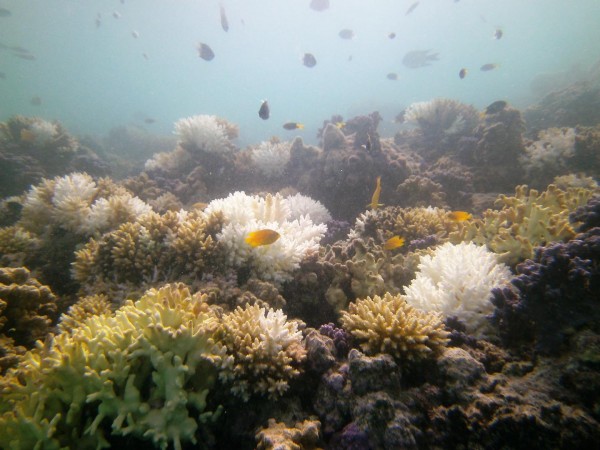 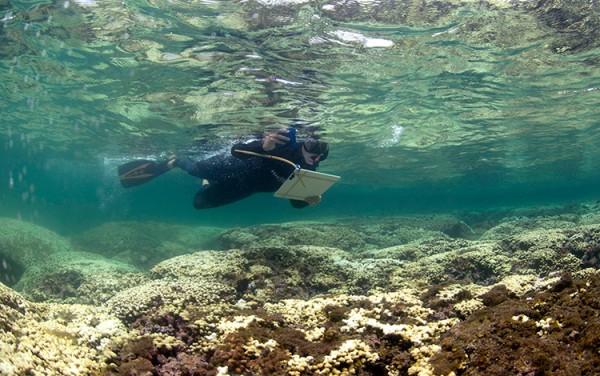 When the water temperature rises, corals begin to bleach and die. What happens if there are no other reefs for fish to swim to? The few fish species that feed on corals will definitely perish, while the remainder may survive by moving to rocky habitats. It's been difficult to conduct large-scale studies that can predict which fish will survive in a world without corals. According to a recent study conducted by Giovanni Strona of the University of Helsinki, global predictions of fish variety without corals are as low as small-scale studies imply.

A multinational team of marine biologists began by mapping tropical fish and coral diversity for every square degree of latitude and longitude across the world's seas. These groundbreaking maps revealed what marine biologists had long suspected: fish and coral diversity vary greatly. The Indo-Pacific "coral triangle" has many more species than the western Atlantic and eastern Pacific. The way that latitude, habitat, temperature, and geography impact speciation and extinction rates among corals and fishes has long been described as a source of marine diversity hotspots. The scientists discovered that even after adjusting for factors that promote diversity in general, regions with diverse corals tended to have more different fishes, implying that coral diversity breeds fish diversity.

"This isn't unexpected, considering that corals provide a unique food supply for certain species, as well as a three-dimensional home for many others. Fish that rely on corals may also be prey for fish that do not rely on corals directly. "Giovanni Strona of the University of Helsinki is the primary author. 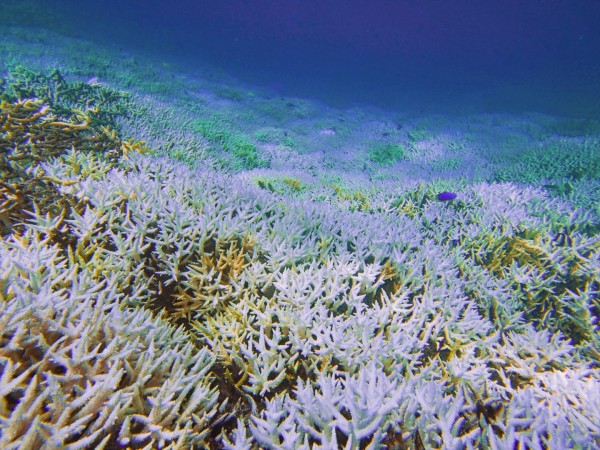 The authors conducted a simple thought experiment after fitting the line between coral diversity and fish diversity. They predicted global coral extinction by extending the fish vs. corals relationship until no coral species remained. According to this projection, about 40% of the world's tropical reef fishes are expected to perish if corals are lost. This is a significantly larger loss than those species known to rely directly or indirectly on coral, as proven in smaller-scale studies, implying that coral reef food webs will begin to unravel if corals become extinct. In certain areas, the unraveling is likely to be more dramatic than in others. The Central Pacific is predicted to lose more than 60% of its reef fish, but the Western Atlantic will lose only 10%.

"To disentangle the effect of environment, biogeography, and history on fish and coral diversity, we first devised a statistical model that accurately predicted local-scale fish diversity as a response to several environmental variables such as water temperature, pH, and salinity, as well as coral diversity," Strona explains.

"In addition to providing a means to forecast fish diversity under unique environmental conditions, the approach provided a tool to investigate how to fish diversity may alter in response to changes in coral diversity," says Valeriano Parravicini, a study co-leader from the University of Perpignan.

"This thought experiment should be alarming to anybody who has enjoyed snorkeling on a coral reef or to the millions of people who rely on reef fish for sustenance. However, it motivates people to work harder to protect and repair coral reefs. The advantages would extend well beyond corals to fish and other species that rely on corals directly or indirectly. "Kevin Lafferty, a Senior Scientist at the University of California, Santa Barbara, works for the US Geological Survey.

Also Read: UNESCO: Great Barrier Reef Should Be Classified as "In Danger" Due to Degradation