It's hotter than it's ever been before in the Pacific Northwest and you'll have to pardon the locals for not being completely ready over the weekend. 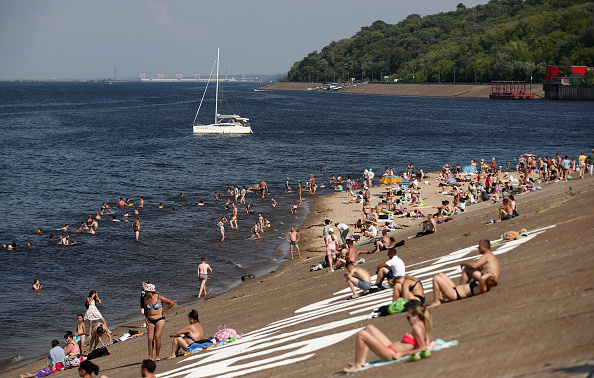 In a location where most households aren't equipped with air conditioning, temperatures exceeded 95 degrees Fahrenheit, then 100, then 105 F in what has turn into the most threatening heat wave in Washington history.

One week before Independence Day, nature's untimely barbecue celebration stuck the Northwest straight into the coals. In Seattle, residents had never felt heat like the kind which enveloped the city Sunday. Emerald City's temperatures topped out at 104 degrees F, a new all-time high for a place that's more usually thought of for its rain than its heat.

Even at its coolest, the temperature never reduced below 73 F, a record-high that is minimum for Seattle. On Monday, temperatures in the city surpassed this new all-time high, soaring to 108 F. In Everson, Washington, situated around 100 miles north of Seattle, the heat proved so intense that roads and sidewalks buckled.

A professor at the University of Washington, Dr. Kristie Ebi, told AccuWeather National Reporter Bill Wadell that she was particularly worried for high-risk residents of the region, like the elderly.

"We're well below 50% of individuals who have access to air conditioning," she said. "I was somewhat surprised a couple of years ago when we experienced a heat wave...I was the only one who owned an air conditioning, no one else did."

Seattle's prior record high of 103 F was set on July 29, 2009, before Sunday and Monday's rotisserie. The same day on which high-temperature records were also set in Shelton and  Olympia. These two cities also experienced all-time records fall on Sunday, too, with Olympia getting to 105 and Shelton maxing out at 107, as per the National Weather Service. 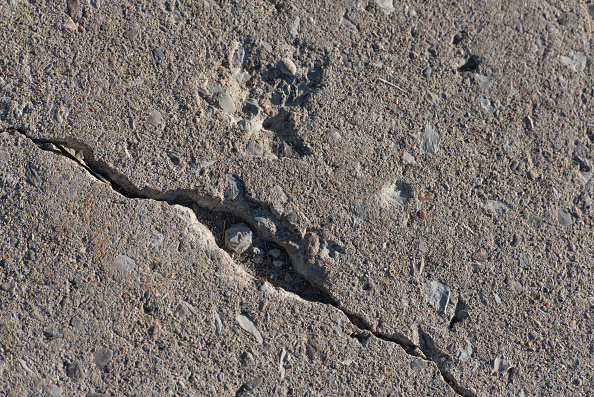 Traders Affected by the Harsh Temperature

The harsh heat ushered residents indoors and shut down businesses as officials encouraged people to stay out of the sun's wrath.

Kevin Darras, of IAMDARRAS, deals on custom-made T-shirts at Seattle's well-known Pike Place Market , he told Wadell on Sunday that the weather made a direct impact on his sales.

Darras said: "The crowds are here, but they're dispersing early. So we have to get here, get set up, get comfortable, and put effort to make some sales," It's clearly affecting sales - probably cut in half. Still fortunate to be down here and enjoying the weather. Even though it's hot, we're staying cool."