A punishing drought taking place in the U.S. West is drying up waterways, triggering wildfires and leaving farmers scrambling for water. Next up: a plague of insatiable grasshoppers. 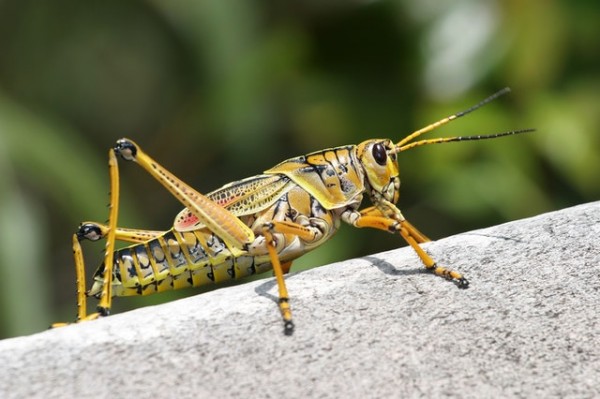 Federal agriculture officials are beginning what could become their biggest grasshopper-killing campaign since the 1980s amid an outbreak of the drought-affectionate insects that cattle ranchers worry will strip bare public and private rangelands.

In central Montana's Phillips County, over 80 kilometers (50 miles) from the closest town, Frank Wiederrick said in recent days great numbers of grasshoppers began to show up on prairie surrounding his ranch. Already they're starting to denude trees all over his house. Wiederrick said: "They're all over the place, drought and grasshoppers go together and they are cleaning us out."

Grasshoppers flourish in warm, dry weather, and populations were up already last year, getting the stage ready for an even greater outbreak in 2021. Scientists said such outbreaks could become more usual as climate change shifts rainfall patterns. To blunt the economic damage of the grasshoppers, the U.S. Department of Agriculture this week start aerial spraying of the pesticide diflubenzuron to kill grasshopper nymphs prior to their development into adults.

A 2021 grasshopper "hazard map" discloses densities of not less than 15 insects per square yard (meter) in large regions of Wyoming, Oregon, Montana, and portions of Idaho, Arizona, Nebraska, Colorado. Left unconsidered, federal officials said the agricultural damage from grasshoppers could become so serious it could increase the prices of beef and crop.

The scale of the program has alarmed environmentalists who say widespread spraying will kill so many insects, including spiders and other grasshopper predators and also struggling species like monarch butterflies. They're also concerned the pesticides could ruin organic farms adjacent to spray zones. 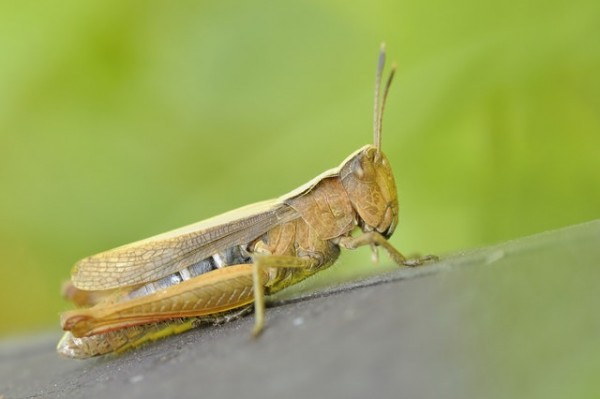 Sharon Selvaggio, a previous U.S. Fish and Wildlife Service biologist presently with the Xerces Society, a conservation group concentrated on insects said: "We're speaking about natural places being sprayed, this is not cropland."

Government officials say they will spray pesticides in small amounts and reduce the region treated by spraying a strip of rangeland alternately, then skipping the next strip. The aim is to kill grasshoppers passing between strips while saving other insects that don't move as far.

According to government documents, If spraying is slowed down and grasshoppers grow bigger and stronger, federal officials could turn to two more toxic pesticides - malathion and carbaryl.