Volcanoes in Indonesia are among the most hazardous in the world. Why? Researchers from Uppsala University and other institutions have discovered fresh hints by analyzing microscopic minerals in lava from Bali and Java. They now know more about the composition of the Earth's mantle in that area and how the magma evolves before an eruption. The research was published in the journal Nature Communications. 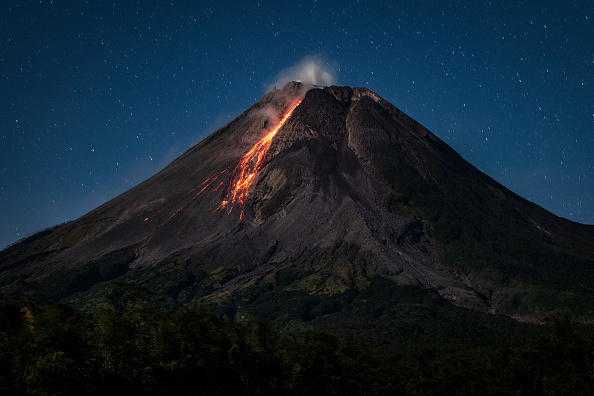 The findings are summarized by Frances Deegan, the study's first author and a researcher at Uppsala University's Department of Earth Sciences.

"The mantle is where magma is produced, and the makeup of the mantle under Indonesia was previously unknown. We can build more reliable models for the chemical changes in magma as it breaks through the 20 to 30-kilometer thick crust there before an eruption if we have a better understanding of the Earth's mantle in this location." 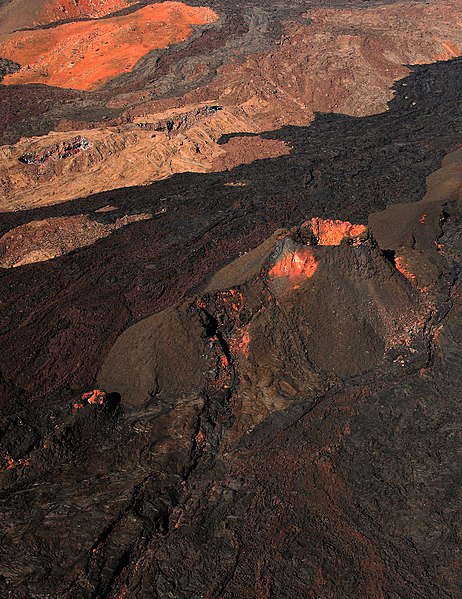 The composition of magma varies considerably depending on the geological context, and it influences the type of volcanic eruption that occurs. Volcanism was responsible for forming the Indonesian archipelago, which was triggered by the collision of two continental tectonic plates. Movements along this plate boundary contributed to the 2004 tsunami tragedy.

Volcanism can also occur in subduction zones. As the tectonic plate sinks further into the mantle, it warms up and releases the water it holds, causing the surrounding rock to melt. As a result, volcanoes become increasingly explosive and, over time, form arc-shaped groupings of islands. Several devastating volcanic eruptions have occurred along the Sunda Arc, which spans Indonesia's southern archipelago. Krakatoa in 1883, Mount Tambora in 1815, and Toba, which experienced a tremendous super-eruption 72,000 years ago, are all examples.

Scientists hope to better understand the origins of volcanism in Indonesia. They looked at minerals in lava erupted from four volcanoes: Merapi and Kelut in Java and Agung and Batur in Bali. The researchers hoped to know the composition of the "primary" magma produced from the mantle itself. 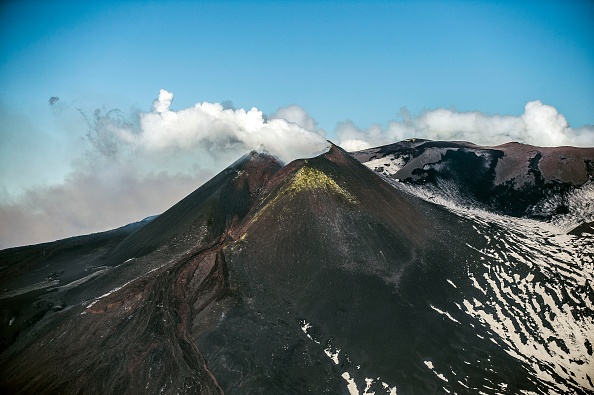 The researchers investigated pyroxene crystals using strong ion beams from secondary ion mass spectrometry (SIMS) equipment, an ultramodern kind of mass spectrometer. This is one of the earliest minerals to crystallize from magma. The ratio of the oxygen isotopes 16O and 18O, which informs a lot about the source and development of magma, was what they were looking for.

"The oxygen isotope makeup of the Earth's crust and mantle differs greatly, and lava is about 50% oxygen. As a result, oxygen isotopes may be used to determine how much material the magma has absorbed from the crust after exiting the mantle," Frances Deegan expresses her opinion.

According to the researchers, the oxygen content of pyroxene crystals from Bali had scarcely changed during their journey through the Earth's crust. Their composition was nearly identical to that of the mantle, indicating that just a little amount of material had been pulled down during subduction. In the minerals from Java, and the utterly distinct pattern was discovered.

"We were able to discover that Merapi in Java had a completely distinct isotopic signature than the volcanoes in Bali." It's partially due to Merapi's magma's close interaction with the Earth's crust before exploding. This is critical because when magma combines with limestone found in central Java directly beneath the volcano, the magma becomes bursting at the seams with carbon dioxide and water, making the eruptions more explosive. That could explain why Merapi is so dangerous. "It's actually one of Indonesia's deadliest volcanoes," says Professor Valentin Troll of Uppsala University's Department of Earth Sciences. "It's killed over 2,000 people in the last 100 years, and the most recent eruption took 400 lives."

Uppsala University, the Swedish Museum of Natural History in Stockholm, the University of Cape Town in South Africa, the University of Freiburg in Germany, and the Vrije Universiteit (VU) Amsterdam in the Netherlands collaborated on the project. The study's findings add to our knowledge of how volcanism operates throughout the Indonesian archipelago.

"Indonesia is highly inhabited, so anything that helps us understand how these volcanoes function is vital, and it helps us be better prepared for when they erupt," Frances Deegan explains.

Also Read: Canary Island: "One of the Best Climates in the World" Thanks to a Volcano!