Despite Temperature Spikes, American Northeast May Experience Some Cooling Due to Stormy Weather

The summer-like heat that will begin the week in the Northeast will not stay long, but more pleasant air will have to wait until a wave of severe thunderstorms sweeps over the region. 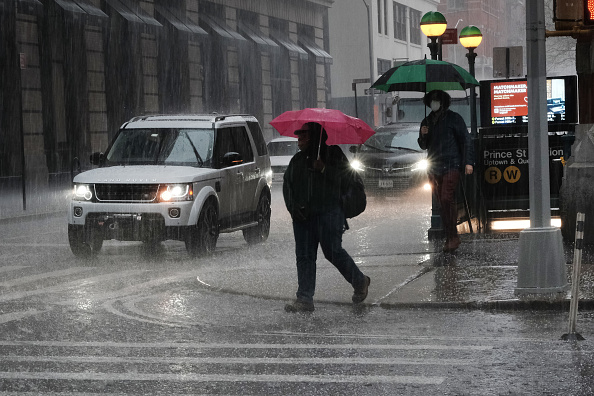 Over Father's Day weekend, temperatures began to rise above mid-June norms, with some cities approaching 90 degrees on both Saturday and Sunday.

The bulk of the Northeast will see hot weather on Monday, the first official day of summer.

From Pittsburgh to Boston, high temperatures in the middle and upper 80s are predicted, with some places in the mid-Atlantic, such as Philadelphia and Washington, D.C., likely to reach the lower 90s. For many, AccuWeather RealFeel® temperatures will approach the mid-90s.

Temperatures are around 5-10 degrees above average and are more in line with early July. Residents should continue to drink lots of water and avoid vigorous outdoor activity in the afternoon to battle the heat. 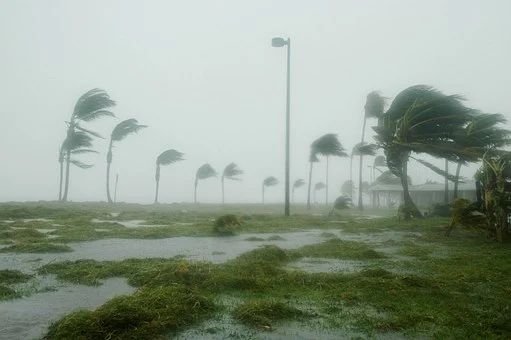 However, the severe heat from earlier in the week will be replaced by a cold front that will blow across the area Monday night.

The front will not only bring soaking rain, but it will also bring violent thunderstorms to portions of the region.

"Across the Northeast, the elements are in place for severe weather to explode on Monday afternoon and evening," said meteorologist Issac Longley. 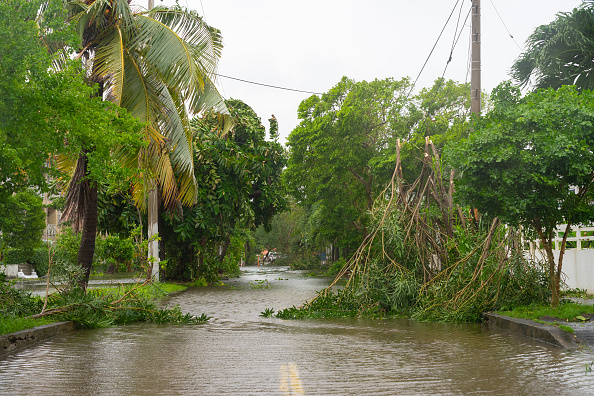 These ferocious thunderstorms are expected to hit Montreal and Burlington, Vermont, as well as New York, Pennsylvania, West Virginia, and Kentucky, as well as Nashville and Memphis, Tennessee.

"While destructive winds, hail, and heavy downpours will be the primary dangers, an isolated tornado near the Canadian border cannot be ruled out," Longley added.

For many, the increasing cloud cover and thunderstorms will result in a significant drop in temperature. Instead of highs reaching 90 degrees, most locations may expect highs in the mid-70s and lower 80s.

While heavy rains might impede travel in this area and cause some ponding on roads, no widespread severe weather is expected on Tuesday.

"A picture-perfect Wednesday will be set up by the high pressure moving in behind the rainy weather late Tuesday," Longley added. 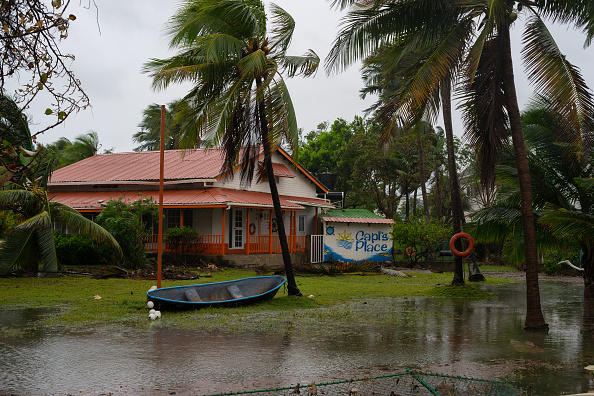 The coldest and most refreshing temperatures will not arrive until Wednesday when the region as a whole dries out. Temperatures are expected to start in the 60s, even in the morning, with widespread highs in the 70s in the afternoon.

Dew points are expected to dip into the lower 60s, indicating a decrease in humidity. Temperatures will be in the 70s on Wednesday due to this, as well as the cooler temperatures.

Through Friday, high pressure is likely to dominate the weather pattern throughout the northeastern United States, shielding most of the region from rain. As a result, temperatures will gradually return to normal by the end of the week, thanks to the late June sunlight.

By next weekend, rain is expected to return to the Northeast.