As Australia's rat pandemic destroys everything in its wake, a farmer's wife awoke to a mouse nibbling on her eyeball. 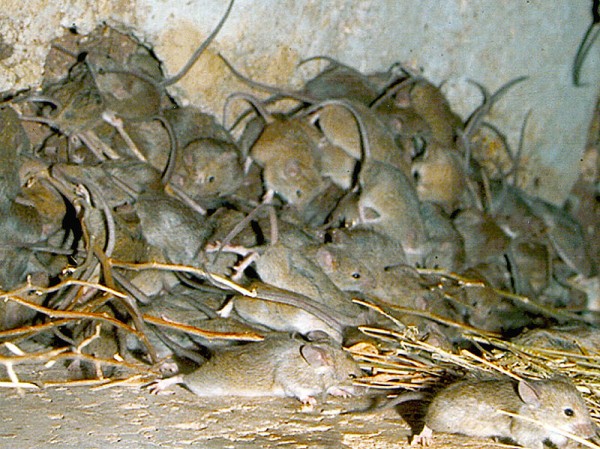 Last week, the lady was brought to the hospital after waking up terrified, as tens of millions of rogue mice terrorized towns around the country.

According to The New York Times, she is one of several casualties of the epidemic, which has been regarded as the deadliest in more than 30 years. 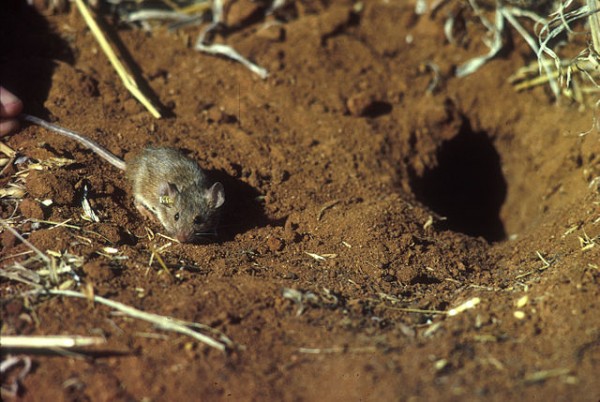 Another farmer was deep sleeping when tiny scuttling over his face awoke him.

"I felt a tickly, hairy feel as it moved from behind my ear across my face," Mick Harris, who lives in Narromine, some 250 miles inland from Sydney, said.

"It gave me the creeps." I sprang out of bed as my hair sprang up.

"I didn't sleep a wink for the rest of the night - until I captured the mouse in a trap under the bed."

His wife had a similar nightmare a few weeks before when she felt something nibbling on her wedding ring finger while sleeping.

"She was horrified," Mick, 35, added. We have two small children.

There have been requests for the mouse plague to be considered a "natural catastrophe" so that aggrieved Australians may claim insurance benefits after their homes have been burned down, their cars have been wrecked, and their crops have been decimated.

Horrible outbreaks have been inflicting devastation on rural communities for nearly a year, stretching 1,000 kilometers from Brisbane to Melbourne.

Rats and mice are seeking warmer places to reside as the Australian winter sets in.

The rats ate through electrical lines, causing a home fire in Narrabri, New South Wales, and damage to automobiles.

Mum-of-three Shirilee Jackson, 31, of Mandagery, NSW, claims that a swarm of rats and mice destroyed her automobile beyond repair in just one night.

"Ten grand (£5,474) worth of damage," she told A Current Affair. I've awoken at 5 a.m. to find the seatbelts chewed, as well as the heating unit, flooring, headrest, and child's car seat.

Mrs. Jackson claimed to have insurance and attempted to file a claim but was informed she couldn't.

Customers have been advised by major insurance firms in Australia that basic house and contents insurance and auto insurance do not cover rats and mice unless there are other impacts, such as fire or floods.

The damage caused by the rat infestation is becoming worse, according to Andrew McKenzie, a technician in Orange, NSW, who says he's "now getting up to four cars a day."

One driver he spoke with reported his brakes failed at a critical crossroads, while another reported her car nearly caught fire. 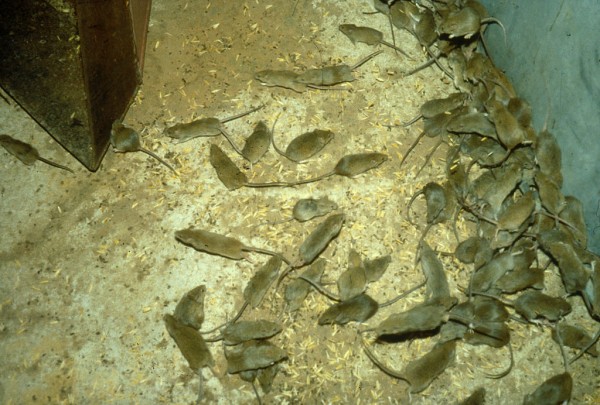 The infestation is putting people's livelihoods in jeopardy in rural regions.

To keep mice from climbing up the legs of their beds and tables, people are submerging them in buckets of water.

Anne Cullen, a farmer from Coonamble, NSW, has been killing 50 mice a day by hand as they take over her home and hay stockpiles.

People are "tired" of dealing with mice, according to mouse plague expert Steve Henry of the Commonwealth Scientific and Industrial Research Organisation.

"They run across your bed at night, and you have to clear them out of the traps in the morning," he stated. 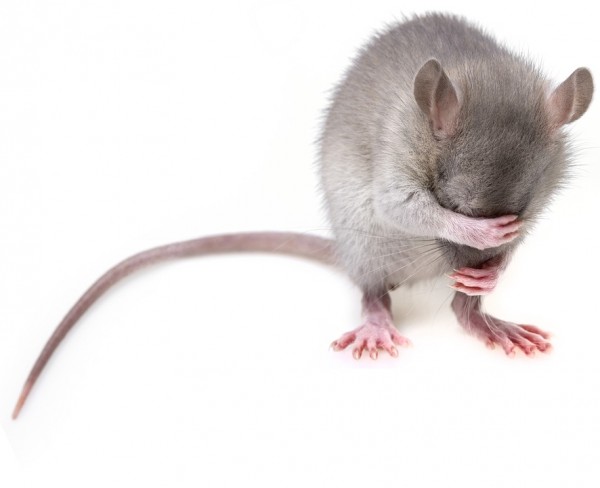 According to the Daily Mail Australia, two mice may start a colony of over 400 mice in just three months, quickly multiplying to tens of thousands.

A mouse may live for two or three years, and females can begin breeding as soon as they are six weeks old.

Every three weeks, they may give birth to 10 kids, and the mother can become pregnant again the next day.

Agriculture Minister Adam Marshall, who announced the plan as part of a $50 million package to combat the infestation, claimed the poison would be "the equivalent of napalming mice" over the afflicted areas.

The mice probably descended from rodent stowaways on British prison ships about 250 years ago.