Plastic bottles floating in the water; bags in turtle bellies; Covid-19 masks dancing in the surf: few photographs are as revolting as those depicting the pollution of our seas. And few environmental challenges are as pressing or as well-known among the general people.

Maritime litter is one of the world's most serious pollution problems. A review of strategies for prevention, monitoring, and removal has been published by marine scientists. They discovered that addressing ocean pollution necessitates increased support, integration, and political creativity.

"The majority of individuals have an emotional attachment to the water. They see pollution in the water as an attack on a place they yearn to visit. "Nikoleta Bellou, a marine scientist at Hereon's Institute of Coastal System - Analysis and Modeling, explained the situation. Between 1990 and 2015, the seas received an estimated 100 million metric tons of primarily plastic garbage. In this case, the study is relevant to the United Nations Decade of Ocean Science for Sustainable Development, which began this year to promote sustainable use of the oceans.

The new overview research is the first to record the most available prevention, monitoring, and cleaning options using an innovative approach, including technology and approaches.

The group looked at a wide range of categories, including crowdfunding initiatives and research databases. Then, depending on whether they would clean in coastal regions, at sea, or on the ocean floor, the scientists looked at around 200 systems that aim to use drones, robots, conveyor belts, nets, pumps, or filters.

Many developers have used comparable technical techniques in the past, but there are signs that the future generation may rely on a wider range of solutions. Machine learning, robotics, automation, big data analytics, and modeling will all be more integrated. While the scientific community appears to be primarily concerned with monitoring and NGOs with the prevention, the report suggests that most cleaning solutions collaborate among various sectors. 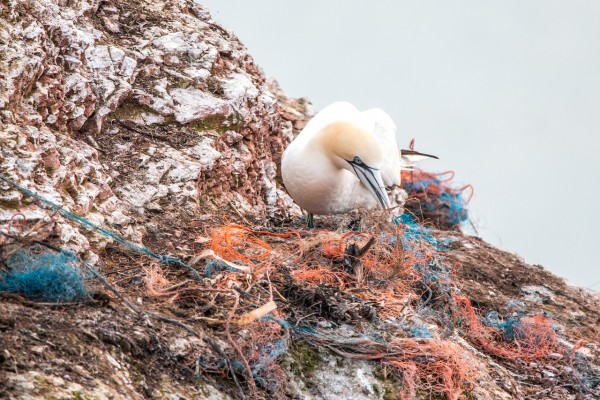 Despite this, the majority of initiatives never get beyond the development stage. Only a few solutions have been commercialized or turned into a technical reality. The authors of the study emphasize the importance of getting through the planning stage and thinking through various concerns all the way to the end. "To develop a future industry, the integration of solutions into policy guidelines should be pushed politically," Bellou stated. The analysis illustrates how poorly spread and difficult it is to get such information based on study and data collecting. The majority of solutions (about 60%) were created in the previous three years and were mostly aimed at monitoring.

The research looks at the limitations of current solutions as well as the difficulties of generating new ones. It also gives recommendations for political action.

Looking for a Solution 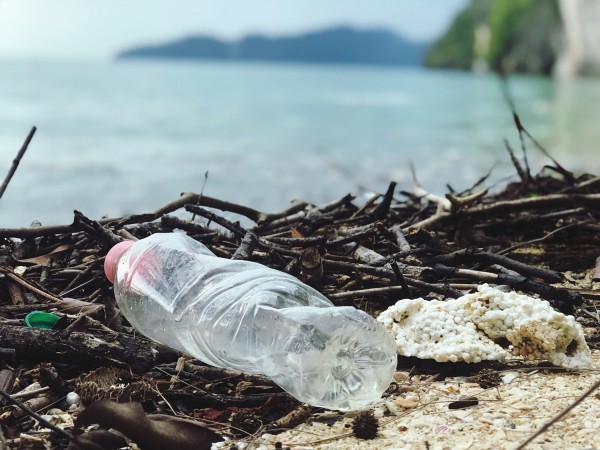 The scientists advocate creating standards for each solution, such as assessments based on size, efficacy, and an ecologically friendly footprint, in addition to worldwide collaborations between researchers and national environmental departments and agencies. With a worldwide database, new financing programs may be created to further develop both existing and new solutions. "This is a means to motivate academics and political decision-makers to develop a long-term strategy for reducing marine trash. We wish to leave future generations with pristine waters, "Nikoleta Bellou said herself.