Scientists have spent a lot of time and effort trying to correlate the genotype, genetic composition, plant with its phenotype, or visible qualities. Plant scientists can forecast how a plant will function in the real world by studying its genome, which can be valuable for breeding crop types that generate high yields or are resistant to stress. 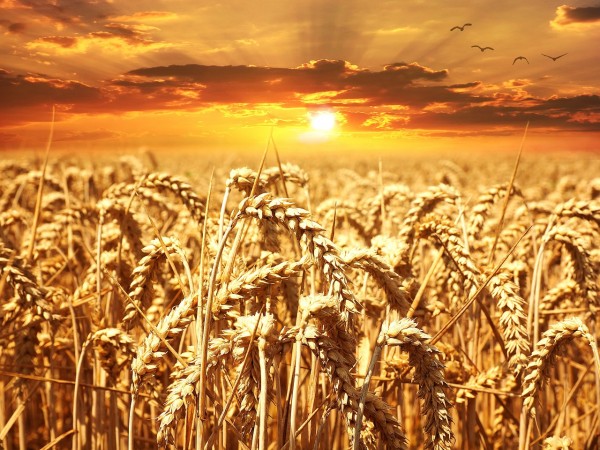 However, environmental factors play a part as well. 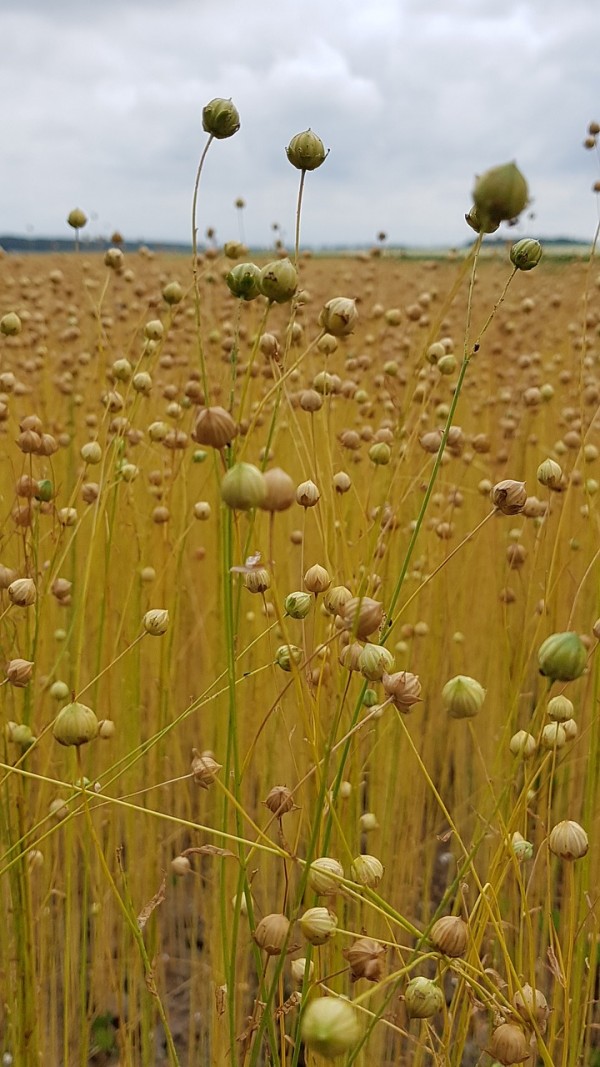 When cultivated in diverse settings, plants with the same genotype will perform differently. Advanced data analytics are being used in a new study lead by an Iowa State University professor to assist scientists in understanding how the environment interacts with genomes in maize, wheat, and oats. The findings might lead to more accurate and quicker models, allowing plant breeders to create crop types with desirable characteristics.

The research was just published in Molecular Plant, a peer-reviewed academic publication. 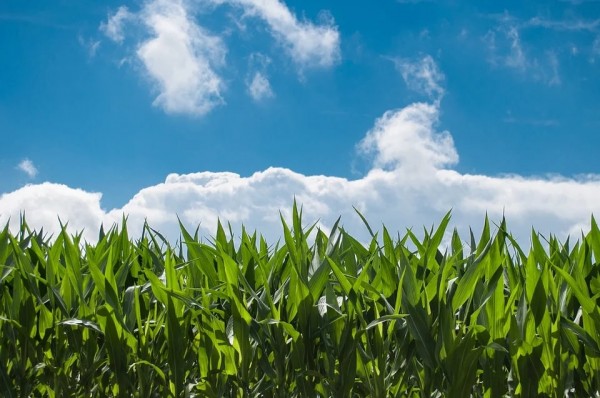 The study gives insights on phenotypic plasticity, or the ability of crops to adjust to environmental changes, according to Jianming Yu, a professor of agronomy and the Pioneer Distinguished Chair in Maize Breeding. For example, this might aid plant breeders in determining how "shapable" plant species are or how much potential they have to thrive in various settings.

"We already understood that genetic performance is influenced by the environment. However, it is not constant; it is influenced by external factors, "Xianran Li, an adjunct associate professor and the study's primary author, explained. "In one set, two alleles of a gene act differently, while in another, they perform the same. Understanding the relationship between genes and the environment in natural field circumstances is difficult. The apparent stumbling block is that natural surroundings are far more complicated than lab circumstances. So how do we identify the most important signals that plants pick up?" 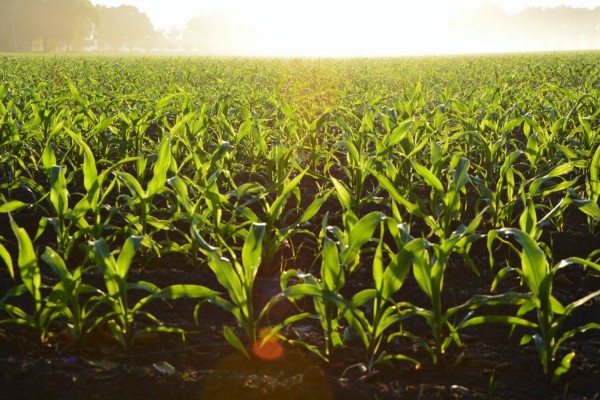 The research drew on previously collected data on the three crop species from throughout the world. The present study was carried out by a group of 17 scientists from four universities. However, the initial experiments that generated the data were carried out by a far broader number of scientists.

282 inbred corn lines were assessed in the United States and Puerto Rico, 288 inbred wheat lines examined in Africa, India, and the Middle East, and 433 inbred oat populations examined in the United States and Canada in the dataset. Environmental parameters such as temperature and sunshine availability were included in the data. In addition, yields, plant height, and flowering time, or the window of time during which the plant enters the reproductive stage, were among the phenotypic data examined in the study. 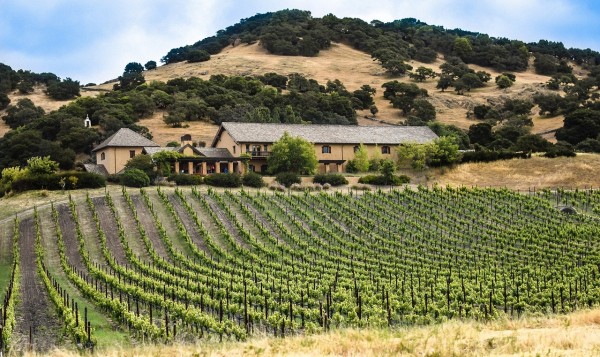 The researchers created an environmental index using advanced data analytics, which extracted the critical distinguishing characteristic among the natural field conditions evaluated. Individual genes' responses to external inputs and how they contribute to an organism's variable end performance may be systematically examined after this explicit environmental factor has been identified.

The researchers said in the report that the study "presents an integrated framework that not only displays the genetic influence dynamics along with an established environmental index but also enables accurate performance forecasts and forecasting." 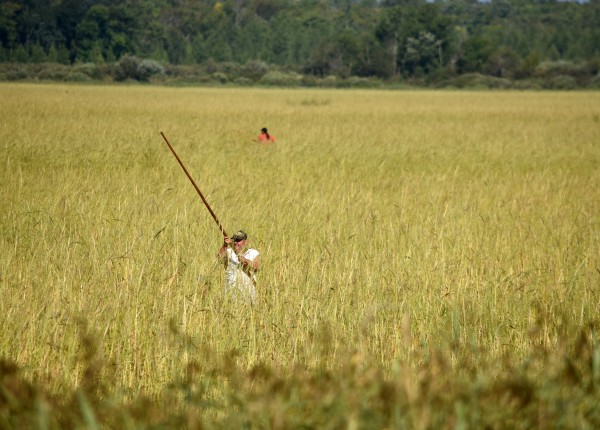 The integrated framework effectively predicted blooming time and plant height, but yield projections were more challenging to anticipate. According to Li, this is most likely because a variety of environmental factors, including temperature and sunshine, influence yield at different growing phases. To better estimate yields, the study team will continue to refine its systems to account for more environmental aspects.