Through the early week, temperatures are expected to plummet across the West as storms threaten to set off wildfires across a region that is drought-stricken. 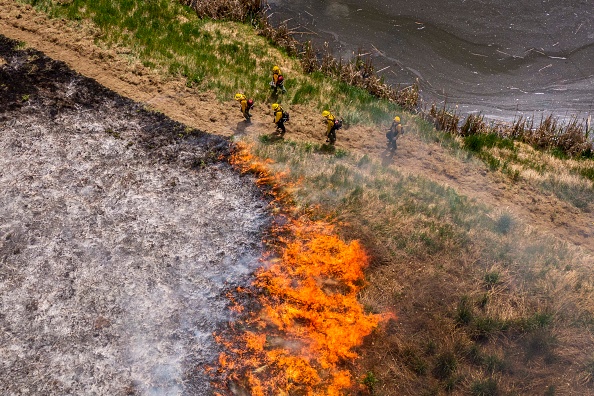 Fire Danger Across the Southwest.

Over the weekend, scattered showers and rain peppered the Northwest, and there was even snow that fell in the greatest portions of the Cascades, making hauntingly beautiful scenes on Mount Rainier. Sadly, most regions to the south have not and possibly will not get much rainfall from this pattern change.

According to the United States Drought Monitor, more than half of the West, which comprises states like Montana, Oregon, Arizona, California, Nevada, Washington, Idaho, New Mexico, and Utah, are presently in an extreme drought.

Some cities across the Southwest have received mere fractions of their average rainfall amounts since May 1. Since the beginning of May, Downtown Los Angeles hasn't reported any rain at all. Around 60% of Lake Oroville, California's second-largest reservoir has dried up. In Nevada, Lake Mead, sited to the east of Las Vegas, is anticipated to get to record low levels sometime this week as dry weather continues.

From July 1, 2016, the record lowest level of Lake Mead is about 1071.61 feet and as of Sunday morning, June 6, the water level is presently at 1072.19 feet according to AccuWeather Senior Meteorologist John Feerick. Water levels have decreased an average of 0.23 feet every day. 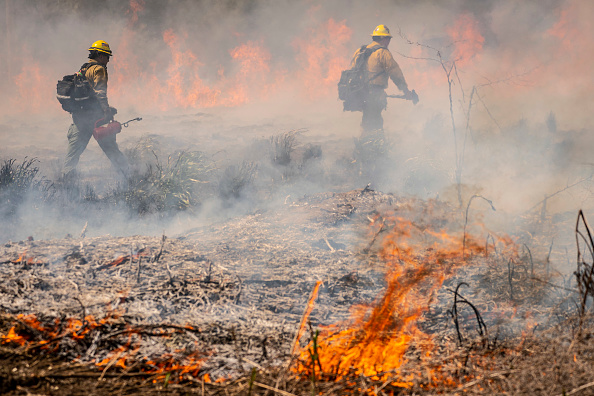 DaSilva said there may be a little rain across northern Nevada and Northern California during the middle part of the week, which will aid the drought in those areas. Even still, the amount of rain expected is not supposed to be significant.

According to DaSilva, Southern Utah, Arizona, southern Nevada, and Southern California are expected to remain "bone dry" through the week. Any thunderstorms can signify trouble for regions that desperately need rain. With such dry vegetation, high winds and lightning can be stimulants for wildfire.

According to long-range meteorologists, the threat for dry lightning will rise with isolated thunderstorms from Oregon and Idaho, southeast to the Four Corners region through the weekend. Though drought conditions are not expected to reduce, this pattern change will cool the area down a little bit. On Sunday, the Pacific Northwest was noticeably cooler.

Related Article: Study: Global Temperatures Will Rise By 2 Degrees Due to Gases Released