Recent Data Shows Monsoons Are Getting Worst Due to Global Warming

Climate change has been affecting the monsoon season for years, according to scientists. According to previous studies based on computer models, global warming induced by greenhouse gases and more moisture in the warmer atmosphere would result in rainier summer monsoon seasons and unexpected, intense rainfall events.

The latest work published in the journal Science Advances on Friday adds to the support for the idea by going back over the last million years to predict future monsoons.

The monsoon season, which lasts from June to September, gives massive amounts of rain to South Asia, critical for the region's agricultural economy. Those rains impact the lives of a fifth of the world's population, feeding or destroying crops, creating catastrophic flooding, killing people, and spreading pollutants. In addition, climate change may affect the region, and history may serve as a roadmap to those changes.

Because the researchers lacked a time machine, they had to do the next best thing: mud. They took core samples in the Bay of Bengal, located in the northern Indian Ocean, where monsoon runoff flows away from the subcontinent. 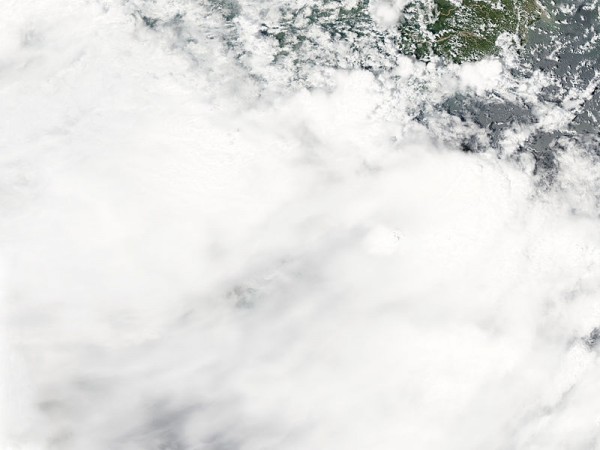 The 200-meter-long core samples gave a detailed record of monsoon rainfall. More freshwater enters the bay during wetter seasons, lowering the salt near the surface. The plankton that lives at the surface dies and sinks layer after layer into the sediment below.

According to the research, we should anticipate the same monsoon patterns to occur now that human activity is increasing levels of atmospheric greenhouse gases.

"We can verify over the past million years increases in carbon dioxide in the atmosphere have been followed by substantial increases in rainfall in the South Asian monsoon system," said Steven Clemens, a professor of earth, environmental, and planetary sciences at Brown University and the study's lead author. Climate model forecasts are "wonderfully compatible with what we've seen over the last million years," he added. 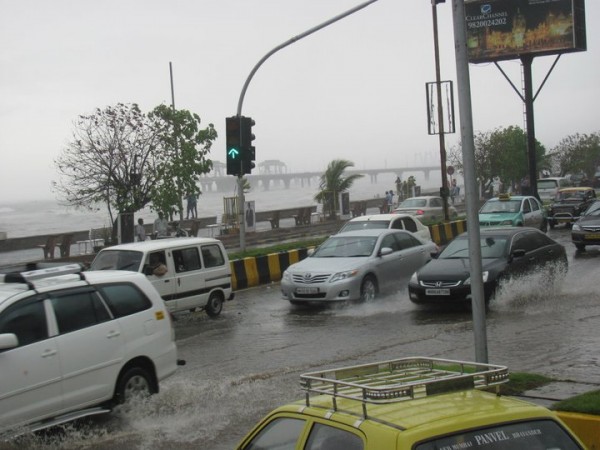 Anders Levermann, a professor of climate system dynamics at the Potsdam Institute in Germany who was not involved in the current article but has published research on climate model monsoon forecasts, expressed his delight at seeing research that backed up the findings of forward-looking climate models.

"It's a vast amount of information," he added, "and it's very great to see the physical laws that we encounter every day leave their imprints in this extraordinarily rich paleo-record in actual data that represents more than a million years of our planet's history."

The consequences are dire, according to Dr. Levermann; the monsoon already drops massive amounts of rain and "can always be destructive," he said, but the risk of "catastrophically strong" seasons is growing.

Moreover, the seasons' increasingly erratic nature poses its own risks. "And it's affecting the world's greatest democracy, as well as, in many respects, the world's most difficult democracy," he said.

During a two-month study cruise aboard the JOIDES Resolution, a converted oil-drilling ship, Dr. Clemens and other researchers obtained their samples. On a mission that began in November 2014, it carried a crew of 100 people and 30 scientists.
Unfortunately, he recalled, "We were gone over Christmas," and though "it's difficult to be away from family for so long," the payoff has arrived. "We've been working on these data sets for years," he added. It feels good to have things out in the open."