Thousands of worms are being blasted into orbit as part of a project to understand how muscle atrophy occurs. 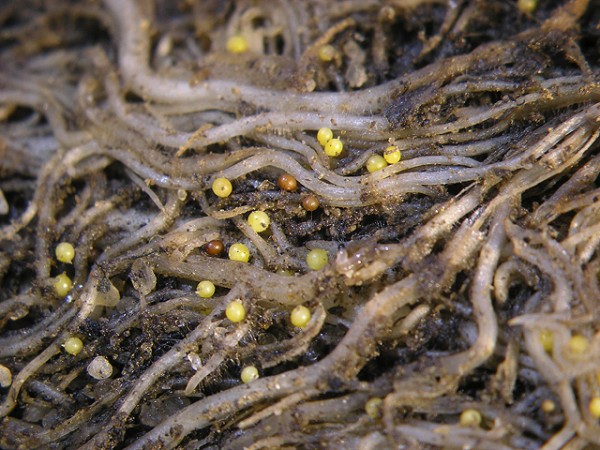 The effect of space flight on humans has long been a source of concern, with astronauts losing up to 40% of their muscle mass after six months in orbit, according to researchers.

The tiny nematodes (Caenorhabditis elegans) will launch from the United States at 10 PM PST on Thursday. 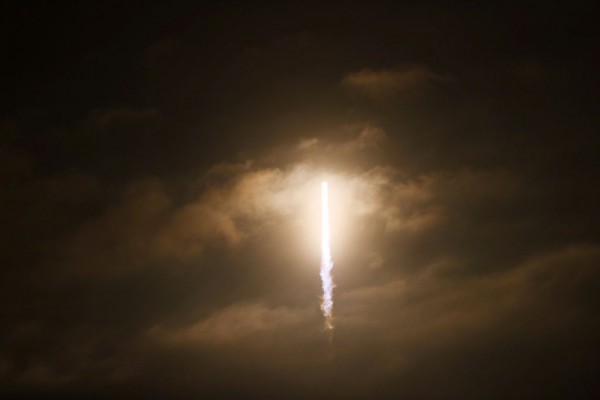 The worms will fly to orbit in culture bags inside 24 matchbox-sized containers, lifting out from the Kennedy Space Center in Florida on SpaceX's Cargo Dragon 2 spaceship.

When the containers get onboard the ISS, they will be put in an incubator in the Columbus Module, where the study will begin.

The universities of Nottingham and Exeter are leading the study.

Purpose of the Study 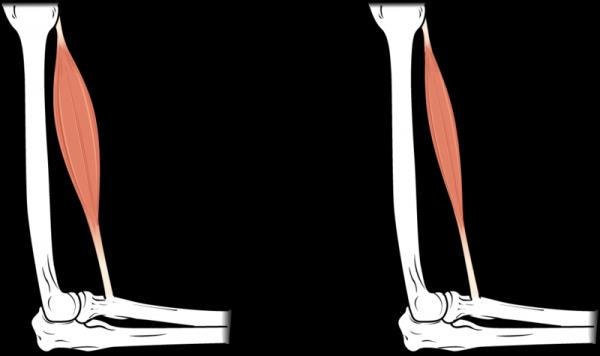 The researchers believe that the findings may aid in developing new therapies for muscular dystrophies, a category of hereditary genetic diseases that cause muscles to deteriorate over time.

The expedition builds on prior studies conducted by the same group in 2018.

This time, the new trials will focus on pinpointing the exact chemicals that cause these issues and evaluating potential medicines to prevent muscle atrophy in zero gravity.

This time, the new trials will focus on pinpointing the exact chemicals that cause these issues, as well as evaluating potential medicines to prevent muscle atrophy in zero gravity.

The worms will be put in a 20C incubator for five to six days after entering the International Space Station. 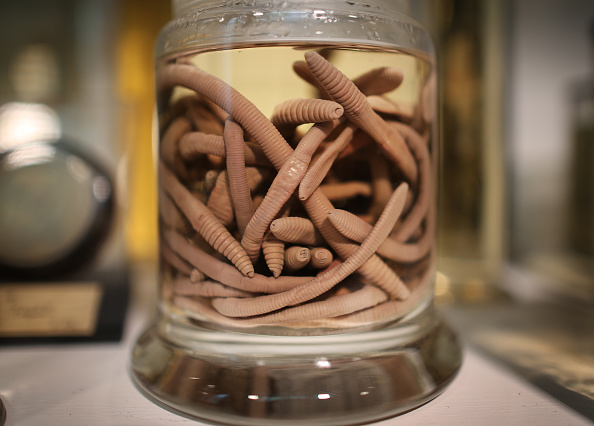 The worms, which are roughly 1mm (0.03in) long, are known to have several biological traits in common with humans.

They are also influenced by the biological changes brought on by living in space, such as muscle mass and energy utilization alterations.

The findings "will have ramifications not just for astronauts but also for many conditions on Earth," according to Bethan Philips, associate professor of clinical, metabolic, and molecular physiology at the university.

"There have been concerns about space flight being dangerous to astronauts since the birth of the space era," she added. 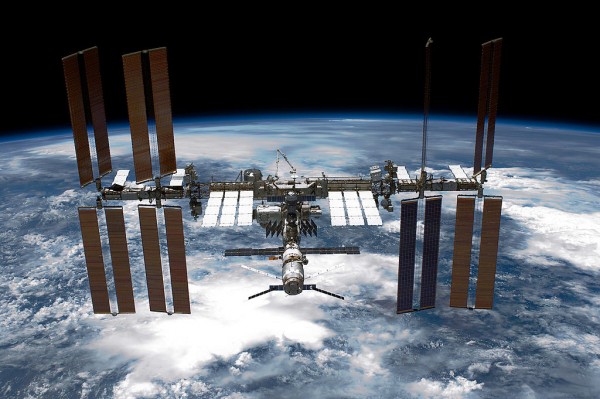 New insights from the experiment might "create the foundations for successfully sending people on long-term trips into outer space," according to Tim Etheridge, associate professor of integrative physiology at the University of Exeter.

"It's incredible to think that sending worms into space may benefit our health and help us live longer lives," said science minister Amanda Solloway, "and I'm glad that UK researchers are spearheading this initiative."

Bone and Muscle Loss in Microgravity 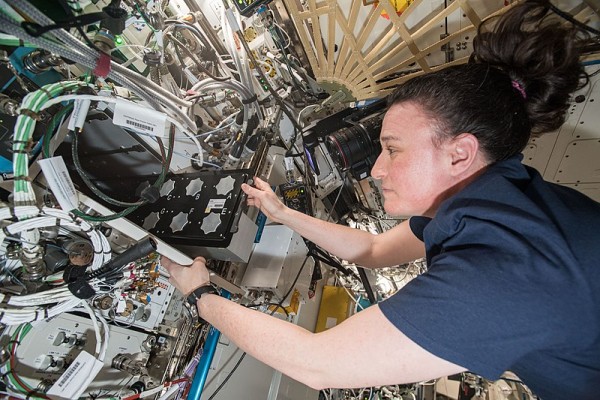 The human body evolved in response to the gravitational pull of the Earth. Bones and muscles don't have to maintain the body's bulk in the microgravity condition onboard the orbiting International Space Station (weight on Earth). Astronauts would undergo bone and muscle loss or atrophy if they did not engage in Earth-like activity while in space. Normal aging, sedentary lifestyles, and diseases can all cause bone and muscle atrophy. Both astronauts and individuals on Earth may suffer major health problems as a result of falls or osteoporosis.