According to a draft study acquired by the Visalia Times-Delta, a California wildfire that scorched the southern Sierra Nevada last year resulted in the destruction of a tenth of the world's adult giant sequoias. 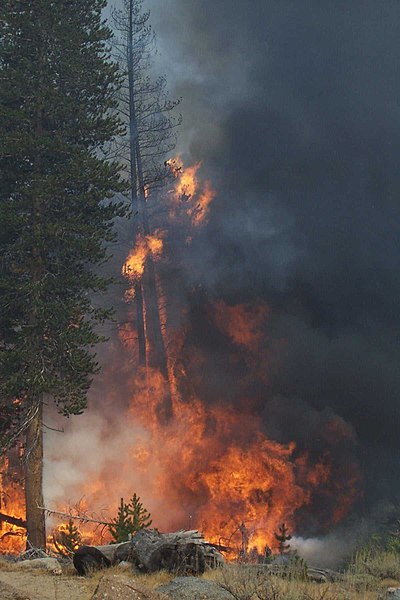 The Times-Delta analysis utilized satellite photos and modeling from prior fires to determine that between 10% and 14% of the world's adult giant sequoia population was wiped off.

"I can't express how incredible this is for all of us. These trees have been there for millennia. They've previously been through scores of wildfires. "The Associated Press spoke with Christy Brigham, Sequoia and Kings Canyon National Parks' chief of resources management and science. 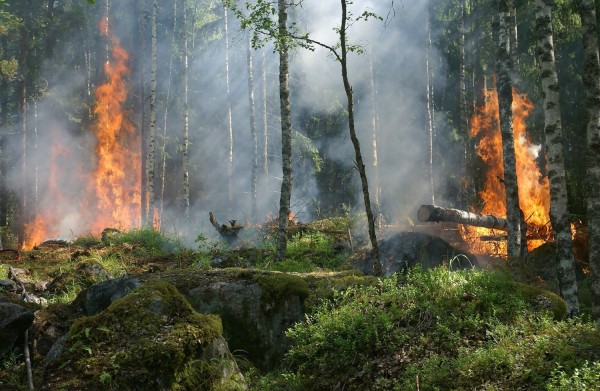 Forest officials stated that the destruction of the trees will have a long-term negative influence on the ecosystem. Redwoods are among the most effective natural carbon dioxide scrubbers in the world, absorbing and storing carbon dioxide from the atmosphere.

They also safeguard the watershed for farms and villages on the San Joaquin Valley floor, providing vital habitat for animals.

The data are preliminary, according to Brigham, the study's primary author, and the research article has not yet been peer-reviewed. Nevertheless, for the first time since the ashes settled, teams of experts will walk to the groves that suffered the heaviest fire damage beginning next week.

"I have a naive optimism that once we go down on the ground, things will improve, but that's wishful thinking - not science," she added. 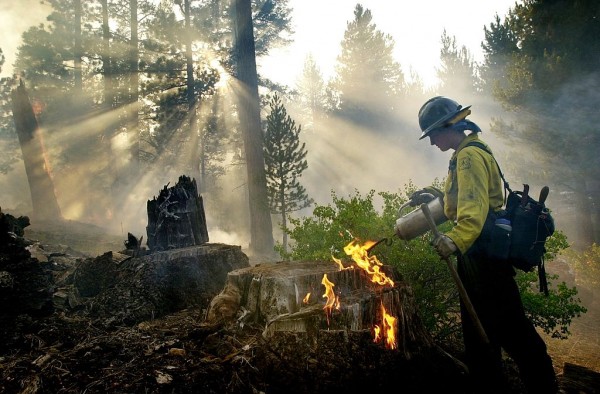 The degree of the destruction to one of the world's most valuable trees is significant, according to the newspaper, because sequoias are extraordinarily well adapted to fire. Fire is needed to break the pine cones of old-growth trees, which can be more than 2,000 years old and reach heights of 250 feet (76 meters).

"A century of fire control, combined with climate change-driven harsher droughts, has altered the way flames burn in the southern Sierra, and that shift has proved very detrimental for a sequoia," Brigham said.

Since the 1960s, Sequoia and Kings Canyon have done controlled fires on an average of a thousand acres every year. To restore the forest to a healthy state, Brigham predicts that the park will need to burn about 30 times that amount.

A burst of lightning strikes sparked the Castle Fire on Aug. 19 in the Golden Trout Wilderness. Shortly after, the Shotgun Fire, a much smaller conflagration nearby, was found, and the two were nicknamed the Sequoia Complex. 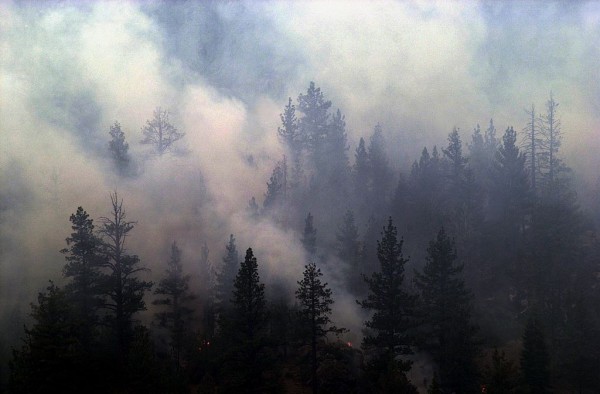 Researchers discovered the burnt but still standing tree this week in the lowest area of the national forest. Sequoia's fire ecology and research team member noticed a column of smoke in the ravine below while turning down a hairpin switchback on the route.

The crew followed the smoke to an enormous solitary sequoia standing in the burn area from last year's Castle fire, using a long camera lens. In the heart of the darkened forest, the big tree, which had undoubtedly stood for hundreds if not thousands of years, seemed like a chimney spewing smoke.