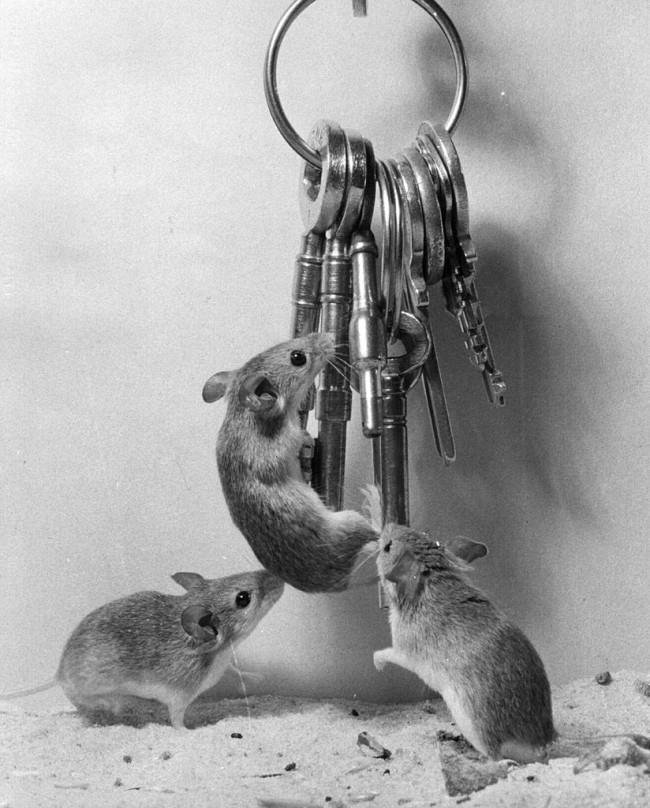 Australian mouse plague is currently dominating in the grain-growing regions and rural communities of eastern Australia. For several months, mice have been everywhere, from destroying crops and electrical wires in buildings to lurking around households and even Australian hospital beds, biting patients and infesting drinking water supplies across western New South Wales (NSW).

This dystopian reality has been experienced for over months now, causing unquantified repercussions to farmers and their families, households, and small businesses particularly, not to mention living in the current pandemic.

The wild house mice or mus musculus was first introduced by European colonists on their first fleet from Portsmouth, England on 13 May 1787 to New South Wales. The mice are believed to have adapted to extreme years of dry droughts in Australia. The favorable food source and shelter sustains their high populations in the country.

Mice Outbreaks throughout parts of Australia

Environmental scientist Maggie Watson of Charles Sturt University explained that mice thrive in massive crops and vegetation brought by the wet summer, providing large amount of food supply for every mouse. In addition to that, the mild autumn brings favorable climatic conditions for crop production which dramatically increases their breeding proportion - 500 mice from every single pair of mice. Steve Henry, research officer at Australia's national science agency, said outbreaks of this scale are rarer.

"It is an absolute plague in the northern half of the state," said Alan Brown, a farmer in Wagga Wagga and member of the NSW Farmers Association. Brown told Guardian Australia that the plague could potentially spread further in an overwhelming rate. He shared how one farmer he had spoken to lost $200,000 to $300,000 worth of crop to the uncontrollable rodents.

Just as you thought only farmers suffered from the impacts they have brought to the community, even small businesses and tourism industries such as the motel in the south-west of the state had to close because the mice cannot be contained and were all over the rooms.

Also read: Animal Brutality: USC Accused Of Chopping Off Mice Ears in Labs for No Reason

The growing outbreak calls for desperate measures, initiating farmers and residents themselves to get rid of the desperate hordes through poison, which is supported by the government. However, scientists fear that use of this chemical might cause harm. Reptiles or mice predators can accumulate the chemical and saturate the entire food web.

The Commonwealth Scientific and Industrial Research Organization (CSIRO), however, is developing a set of other ways to lessen the detrimental impact of mice in crop production systems. They are also investigating some of the farmer's common practices of growing crops and its influence to the mouse's behavior, hoping to innovate genetic control technologies in the future through control strategies and assessments moving forward.

As for the house mouse, Watson said it will be something they have to live through in the meantime. She noted that environmental 'boom and bust' cycles are generally natural in Australia.

Wildlife ecologists suggest the feasible option at this time is to invest in research for grain storage facilities that are less penetrable to mice and minimize the possible food source they fed on to grow.

Also read: How Can Some Mammals Breathe Through Their Bottom?