Mountain woods are usually one of the most varied ecosystems in alpine areas. However, the higher, treeless regions of the Tibetan Plateau are home to many more animals, as discovered by a team from the Alfred Wegener Institute. Their results, which were recently published in the journal Nature Communications, will help forecast how alpine biodiversity will decline due to global warming, especially as mountain forests expand to higher elevations. 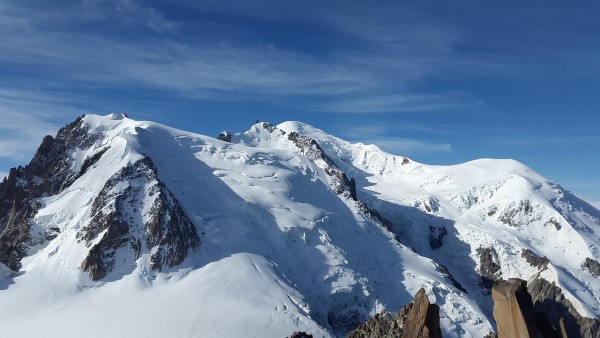 Plants that have adapted to the alpine climate are the only ones that can survive here. Biologists also investigate plant diversity along so-called elevation ranges to chart the alpine environment's flora. They start with the plants in the vast forests, then move on to the alpine meadows, and finally to the rocky upper reaches. The findings are often the same, whether researchers are working in the Alps, the Caucasus, or the Rocky Mountains: the extensive forests are the most species-rich area. Biodiversity gradually decreases as elevation rises.

The Alfred Wegener Institute, Helmholtz Centre for Polar and Marine Research in Potsdam, headed by biologist Prof Ulrike Herzschuh, has argued that this study isn't actually correct: forests do not have to be the most diverse component of alpine regions. When you analyze the evolution of mountain ranges over time, it's evident that the ecosystem above the treeline has much more biodiversity than the mountain forests.

Herzschuh and her collaborators have succeeded in reconstructing the evolution of plant diversity in the Tibetan Plateau over the past 17,000 years, as stated in the journal Nature Communications. They discovered that as the trees retreated to lower regions and the treeline followed suit during cooler periods, the alpine meadows and alpine landscape increased, as did the number of species.

Forests grew further in colder periods, and the number of species decreased. "If we presume the same size," Herzschuh notes, "there are more animals in the treeless higher areas than there are in the woods." "This astounded us as well because traditional tests, which often represent elevation levels, have always shown the exact opposite."

Related Article: Only 3% of the World's Ecosystems Still in Pristine Conditions 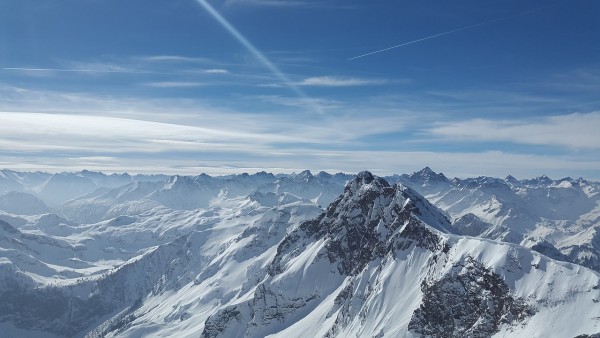 The researchers are yet to come up with a definitive explanation for their observation. "However, since woodland habitats are more widespread than the more desolate areas around mountain tops, it's fair to conclude that there are now more animals in forest areas," says Sisi Liu, first author of the study and member of the AWI's research group Polar Terrestrial Environmental Systems. As a result, there is now much more woodland available, including a variety of habitats such as glades and forest streams.

If the alpine regions were larger instead, Liu and her colleagues believe, there will be much more varied environments than those present in the mountains, including shady-moist and sunny-dry areas, as well as sparsely vegetated, nutrient-poor areas and loamy soils, and therefore a wide variety of settings for diverse vegetation.

The southeast Tibetan Plateau is a biodiversity hotspot and one of the world's most species-rich mountainous areas. Furthermore, due to its high height, the Plateau was deeply glaciated towards the close of the last ice age; it was only with the steady warming of the earth that the trees regained areas of the Plateau. Herzschuh and her colleagues examined sediments from an ancient lake in the Hengduan Mountains of eastern Tibet to see how biodiversity shifted as forests vanished and reappeared. 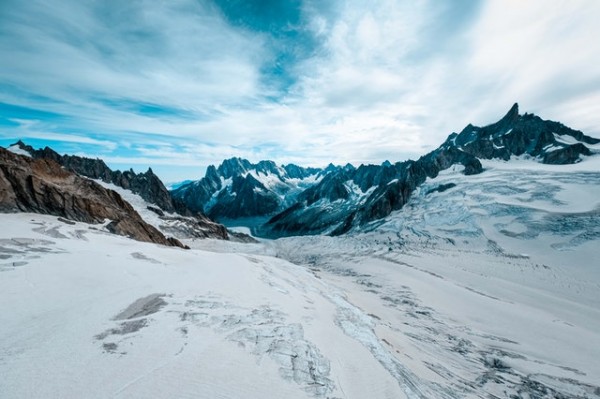 Surprisingly, about 8,000 years ago, there was a warm period during which the forests 'migrated' further uphill than they are now. The number of organisms included in the sediment record dropped dramatically. Herzschuh's observations, as well as those of her Ph.D. student Sisi Liu and other colleagues, are crucial in terms of our ability to forecast how climate change will affect biodiversity in mountainous regions around the world; what they found about the situation in Tibet can be extended to other alpine regions.