The Rhisotope Project: Using Nuclear Science to Save the African Rhino

The "Rhisotope Project," an ambitious anti-poaching initiative, was unveiled on May 13th. The nuclear-science-based initiative can significantly reduce rhino poaching. 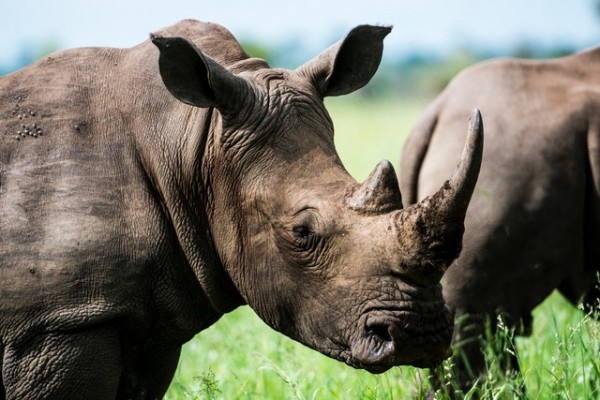 The University of Witwatersrand (WITs) initiated the project, which is being carried out in partnership with the Australian Nuclear Science and Technology Organisation (ANSTO), Colorado State University (USA), ROSATOM (Russian Federation), and the Nuclear Energy Corporation of South Africa (Necsa), as well as international scientists, researchers, South African rhino owners, and veterinary experts.

Rosatom, the Russian State Atomic Energy Corporation, is a major sponsor and collaborator of this groundbreaking international technology cooperation between universities and nuclear organizations. The project was officially launched at the glorious Buffalo Kloof Private Game Reserve, a key partner in the project.

The first phase of the experiment was initiated on the day of the launch, with a trace amount of entirely harmless stable isotopes being carefully injected into the horns of two rhinos. Scientists will observe the rhinos for the next three months and analyze different samples to learn how the isotope interacts with the horn and the horse.

The most important part of this study would be confirming that injecting radioactive isotopes into the horns of these unusual and majestic animals would not affect them. To validate this, computer and phantom modeling will be used, as well as to determine the required radioactive isotope and quantity to be used.

Related Article: Aggressive Anti-Poaching Leads to No Rhino Poached in Kenya in 2020 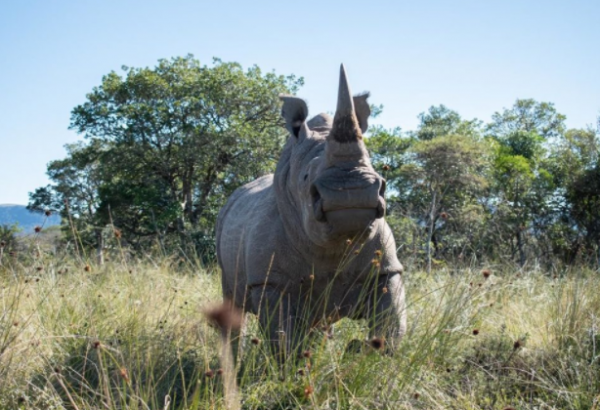 Professor James Larkin, Director of the University of Witwatersrand's Radiation and Health Physics Unit in Johannesburg, took a different approach to the initiative.

The Rhisotope Project is multifaceted, relying on demand reduction and horn devaluation, population upliftment and investment, education, and rhino science and data collection as core concepts. The project aims to reduce rhino horn demand on the world market and make the horn more detectable when approaching international borders by relying on these concepts. With over 10,000 radiation monitoring systems deployed at different ports of entry worldwide, experts are adamant that this effort will make horn transportation extremely difficult and significantly improve the chances of smugglers being identified and apprehended.

This method will be provided to both state and private rhino owners on the African continent and around the world until the project is done and a proof of concept has been demonstrated. Conservation organizations who want to use this process to protect their wildlife from poaching will be able to get the intellectual property and training and support for free. 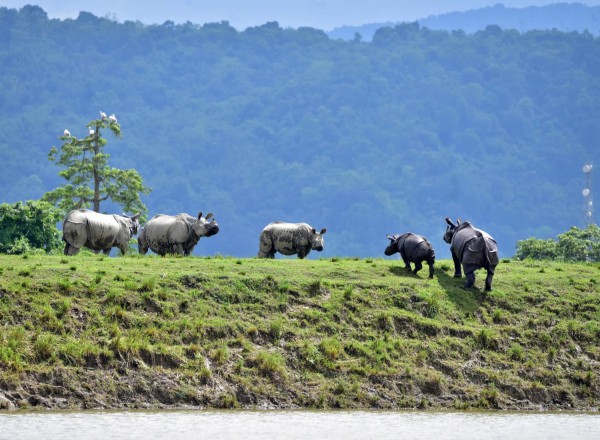 90% of the world's rhino population is found in South Africa. Over 9600 rhinos were killed in poaching attacks between 2010 and 2019. Although the rhino horn trade is illegal and prohibited worldwide, several nations, including Vietnam, China, Cambodia, Croatia, and North Korea, are involved in the illicit selling of horns. Now that rhino horn trafficking is no longer a separate market, it has evolved into a profitable "commodity" for the world's most powerful criminal gangs.