On Earth, the molecule hydroxyl (HO) is abundant, but astronomers are yet to establish its abundance on other planets. Astronomers have definitively observed it in the atmosphere of an ultra-hot Jupiter, WASP-33b, for the first time.

The exoplanet WASP-33b is a curious one. The world is known as an ultra-hot Jupiter because it's 400 light-years away from us. It's a gas giant that orbits its host star, similarly to Mercury does to our own Sun.

The atmosphere of WASP-33b reaches a temperature of over 2,500 °C due to its immense distance, which is hot enough to melt most metals. 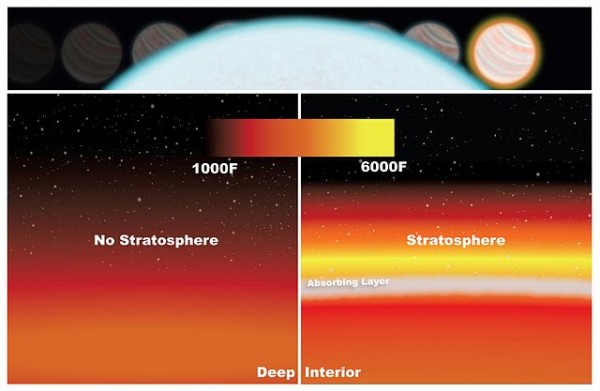 Since it is so hot, the exoplanet is an excellent candidate for studying alien atmospheres. Chemicals in the atmosphere emit radiation with distinct spectral signatures at certain temperatures.

The radiation released by the chemicals redshifts and blueshifts as WASP-33b circles its star, enabling astronomers to spot them against the parent star's light. 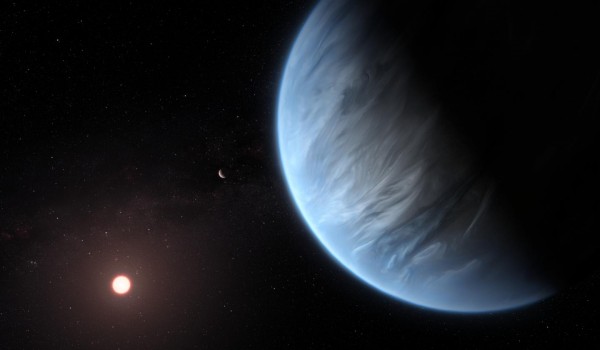 Using this approach, an international team of astronomers headed by a researcher from Queen's University Belfast's Astrobiology Center used the Subaru telescope to look for chemical signatures in WASP-33b's atmosphere.

They discovered hydroxyl, a one-oxygen, one-hydrogen atom molecule (abbreviated as OH). If it reacts with water vapor and carbon monoxide, hydroxyl is expected to play a significant role in the chemical composition of WASP-33b's atmosphere.

Dr. Stevanus Nugroho, the lead researcher at Queen's University Belfast, said, "This is the first time OH has been found in the atmosphere of a world outside of our Solar System. It demonstrates that astronomers can not only find this molecule in exoplanet atmospheres but also that they can begin to comprehend the composition of this planetary population in greater detail." 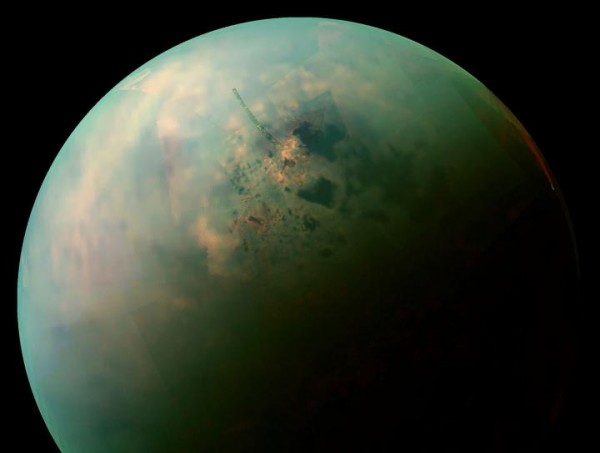 "We only see a preliminary and poor signal from water vapor in our results," said co-author Dr. Ernst de Mooij of Queen's University Belfast. "This will help the theory that water is being destroyed to form hydroxyl in this intense climate." 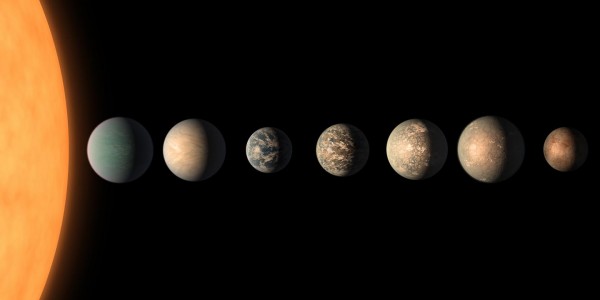 (Photo : NASA/JPL-Caltech)
"The science of extrasolar planets is relatively recent, and a central aim of scientific astronomy is to study these planets' atmospheres in depth and hope to look for 'Earth-like exoplanets - planets like our own," said Dr. Neale Gibson, Assistant Professor at Trinity College Dublin and co-author of this work.

"Every new exoplanet atmospheric species discovered advances our knowledge of exoplanets and the techniques needed to research their atmospheres, bringing us closer to our target."