Scientists have figured out what provokes large-scale volcanic eruptions and conditions that could  possibly lead to them. 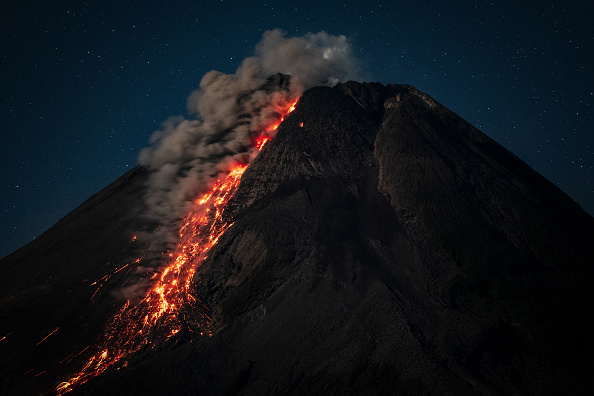 One of the most active volcanoes in the world is Hawaii's Kilauea. Because of this and its relatively easy accessibility, it is also included in the most heavily outfitted with equipment for monitoring - instruments that aid in measuring and recording everything that happens when earthquakes occur, from the earthquake and movement of the ground to lava volume and advancement.

However, Kilauea's 2018 eruption was particularly massive and was accompanied by a peak collapse. In fact, in more than 200 years it was the volcano's largest eruption.

Experts at NASA's Jet Propulsion Laboratory in Southern California made use of the abundance of data taken from this uncommon event to shed light on what leads to large-scale eruptions like this one and, perhaps more significantly, what mechanisms provoke them.

Also Read: Earth Could be Left 'Uninhabitable' If Volcanoes Under Antarctica Ice Will Erupt

Lead author of the new study released recently in Nature, JPL's Alberto Roman said:  "Ultimately, what made this eruption to be so much larger than usual was the collapse of the volcano's caldera - the massive, craterlike depression at the volcano's peak."

He added that during a caldera collapse, an enormous block of rock close to the top of the volcano glides down into the volcano.  As it glides, gets trapped on the jagged walls around it, and glides some more, the block of rock forces out more magma than would be expelled ordinarily.

But what the science team actually wanted to get knowledge of was what initially led the caldera to collapse - and they got their answer. The likely culprit? Vents - openings lava flows through - found a distance away from, and at a much lower elevation than, the volcano's peak.

"At times, volcanoes erupt at the peak, but an eruption can also take place when lava forces its way through vents much lower down the volcano," said the co-author of the study, JPL's Paul Lundgren. "Eruption through these low-elevation vents  possibly caused the collapse of the caldera." 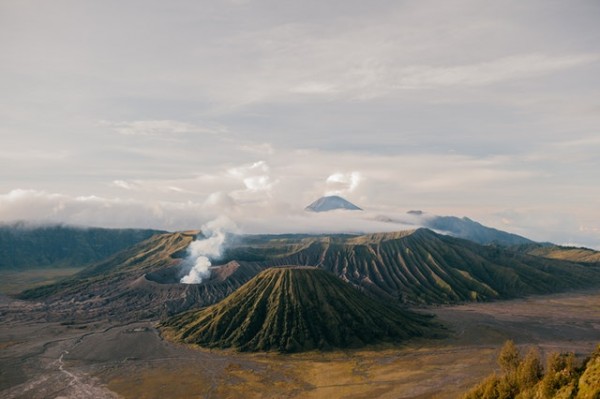 A large amount of magma can be rapidly expelled from the chamber (or chambers) below the volcano through these vents, leaving the rocky floor and walls of the caldera at the top of the chamber without enough support. The rock from the caldera can then collapse into the magma chamber.

As the rock falls, it puts pressure on the magma chambers - for Kilauea, the research team recognized two of them - boosting the magma flow to the distant vents and also the total volume of the eruption. The pressurization is similar to compressing a bag of water to force the last little bit of water out.

Some videos can displays how the surface of a volcano changes its form during an eruption causing the caldera collapse on the top. The color bands usually at the lower-right animation box reveal those alterations from before to midway through Kilauea's 2018 eruption. The nearer the color bands to one another, the more serious the deformation in that area.