In order to avoid the risks of a pandemic that is yet to come like that of coronavirus, scientists at the University of California, Davis have invented a new web application that rates the risk of diseases that can be transferred from wildlife to human. 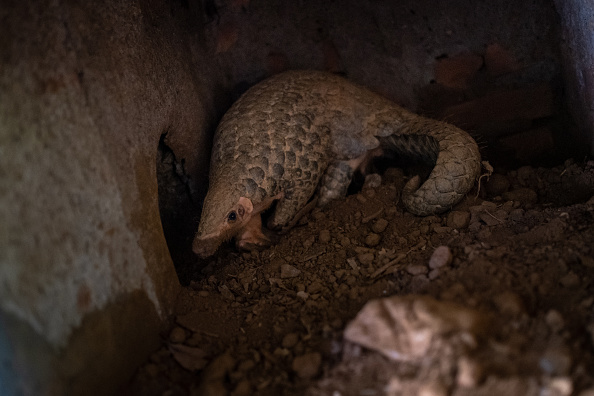 The name of the app is SpillOver,  it "is the first broad open-source risk assessment tool that gives an evaluation on wildlife viruses that is newly discovered as regards to their future spillover from wildlife hosts into humans," an epidemiologist at the UC Davis School of Veterinary Medicine, Jonna Mazet, notifies The Independent.

She developed the idea together with Zoe Grange who was working on the project at Davis as a postdoctoral wildlife disease ecologist. Motivated by the risk assessments banks and insurance companies make use of, SpillOver manufactures a "credit-like" score for viruses by observing the main risk factors and making use of them to prioritize those viruses causing the biggest future threats to human health for a watchlist.

By doing so, it also put the reports of new sequences of animal virus that were gathered by Predict project, controlled between 2009 and 2019 by the United State Agency for International Development to use.

While former virus-ranking tools have been insufficient in the number or kinds of viruses analyzed, with few risk factors considered, SpillOver puts 32 risk factors concerning the virus and hosts into consideration, both associated human behaviors and environment, the authors explained.

Even though the estimation made is to be over 500,000 animal viruses that have the possibility of spilling over from animals to humans, the risk caused by each virus is different, the scientists behind the watchlist says.

This is due to the fact that the associated environment and human behavior influence spillover. The highest on the list are 12 familiar human pathogens, with SARS CoV-2 presently ranking second out of the 887 viruses that have been analyzed. 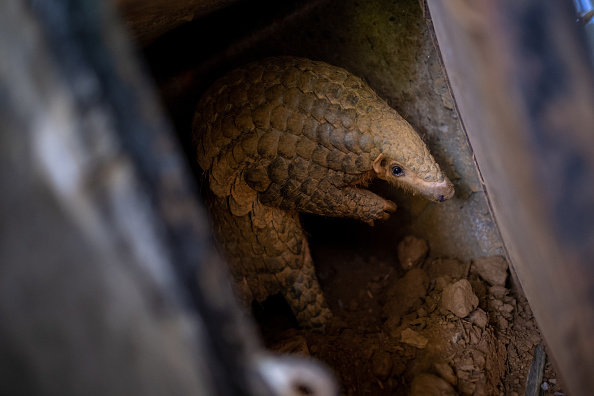 Researchers involved in the project say the virus falls short of taking the lead spot " due to the historic absence of large-scale wildlife surveillance, main information concerning SARS-CoV-2 is still undisclosed".

They added that such data are needed to correctly make an estimation of the spillover risk of SARS-CoV-2 and other viruses that were discovered newly, like the geographic distribution of hosts, number and range of host species, types of environments where the hosts inhabit.

"Watchlist creation of newly discovered viruses by this web application will assist the scientists in putting them first for more surveillance, characterization, and risk-decreasing interventions, Ms. Grange argues.

Ms. Mazet said the goal is to fill the information void surrounding new virus discoveries and, thus, rank the spillover risks from viruses that were newly discovered, and also start to learn their pandemic potential.

Related Article: Not Animals: Humans Are Probably the Carriers of COVID-19 Virus to Wuhan, Contrary to China's Claims