Study: Birds Have the Ability to Change Their Culture to Become More Efficient

According to new research from Max Planck Institute of Animal Behavior, birds are capable of changing their culture to become very efficient."Culture" in animals is known to be any behavior they learn from one another, shared by participants of the group, and continued over generations. 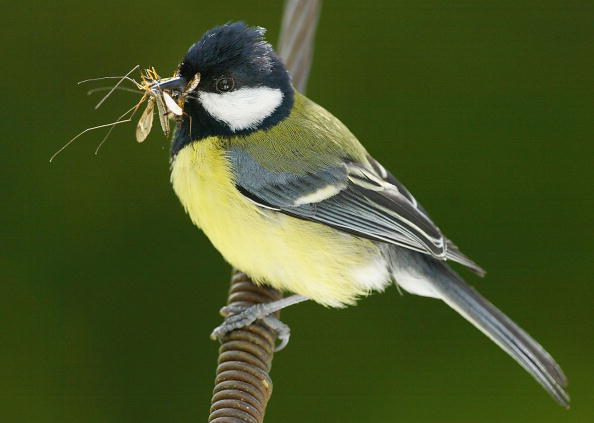 Cultural traditions are known to be found in most animal groups, both dolphins and whales, primates, birds, and rodents. Great tits give a classic instance of animal culture. Birds in a town in Great Britain in the 1920s were noticed to open the foil tops of milk bottles in order to steal some cream without permission.

This act circulates over 20 years until birds all over the country started doing the same. Scientists in 2015 made a confirmation experimentally that great tits had the ability to keep up with cultural traditions. A new method of feeding - what experts call an innovation - could be instructed to a single bird, and other birds will learn that solution and slowly spread throughout populations. But for great tits, and other animals that have cultural traditions, it was still not certain if groups can change.

Once a tradition has been there for long, are animals condemned to continue the same behaviors or can they switch to the one that is more efficient? Now, the new study has shown that more efficient behaviors can top an inefficient behavior that is established. It identifies a fundamental process - population turnover - as important for the animal's ability to change their traditions.

The study, which was released last month in the journal Current Biology, involved tutoring wild-caught birds to answer puzzles and fine-scale tracking of their behavior, provides quantitative assistance for the evolution of culture.

A doctoral student in the Research Group of Cognitive and Cultural Ecology at the Institute, first author Michael Chimento said: "Experimental evidence of cultural change in animals is sort of infrequent, so we were amazed and excited by the result." 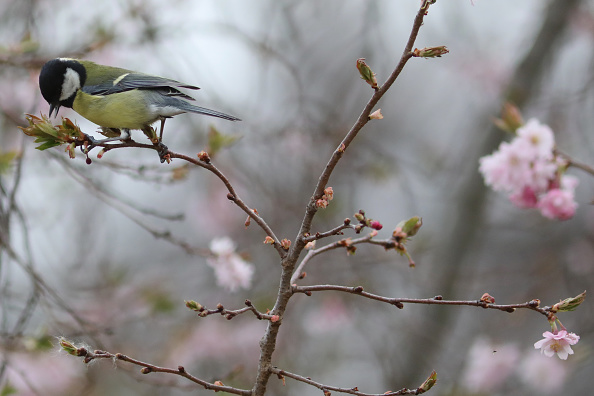 Senior author Lucy Aplin, head of the research team, a Max Planck Research Group Leader, and also a principal investigator at the Custer of Excellence 'Centre for the Advanced Study of Collective Behavior' at the University of Konstanz, carried out a study on a population of great tits captured from forests close to Konstanz.

Due to the formation of changeable social groups by the wild great tits during winter, when conditions are extremely harsh, the scientists thought that immigration could play a role in the evolution of culture. Chimento said: "These fluid groups could affect how their culture changes, as members of new group, might view solutions to issues with clearer eyes, due to their lack of experience."

The researchers made use of captive populations of wild-caught great tits to inquire on how fluid social groups might alter a feeding tradition that is socially learned.