Japan's neighbouring nations have rejected their plan to discharge water that was used to cool the nuclear plant's melted reactors into the sea, but experts say the dangers are minimal. 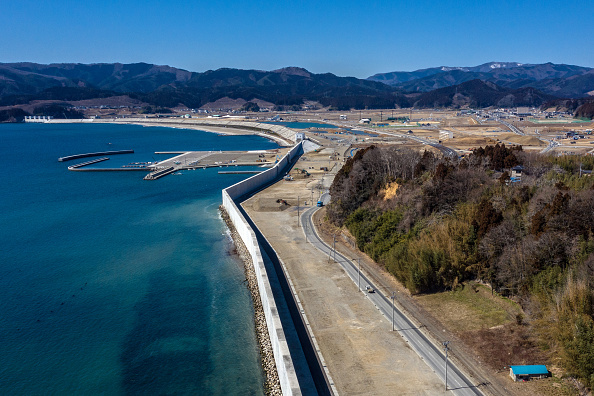 The proposal of Japan to release over one million tonnes of polluted water from the Fukushima Daiichi nuclear power station that is already ruined into the ocean off its east coast has been firmly objected to by neighbours both South Korea and China. But expert discloses that the risks are likely to be low if the plan of discharge succeeds.

ln April, Japan released the proposal making the foreign minister of South Korea to initially give an expression of his "serious concerns and strong regret." Chinese scientists have also opposed the proposal, with Liu Senlin at the China Institute of Atomic Energy in Beijing describing it as "very irresponsible," according to the news agency of China's state Xinhua.

But the director-general of the International Atomic Energy Agency (IAEA) and other experts, have opposed that the treated wastewater radiation will be very minimal and that the water will be discharged slowly over several years to reduce any risk.

Also Read: More Plastics than Fishes Will Be Found in Oceans by 2050

Jordi Vives I Batlle, a scientist at the Belgian Nuclear Research Centre in Mol, who studies the effects radiation causes on marine ecosystems said: "As a scientist, I have to have a cool perception on all this, and have a look at the facts, and the facts are letting me know that this is something that we should be very concerned about."

The March 11 tsunami and earthquake of 2011 that hit the east coast of Japan caused the tragic failure of cooling systems at the power station. In the succeeding decade, 1.25 million tonnes of seawater have been forced through the ruined units to put a stop to the overheating of molten fuel debris, and pumping recommences.

The polluted water has been treated to eliminate radioactive material and kept in over 1,000 steel tanks on the site.The discharge of treated wastewater is among the nuclear power stations standard operation. 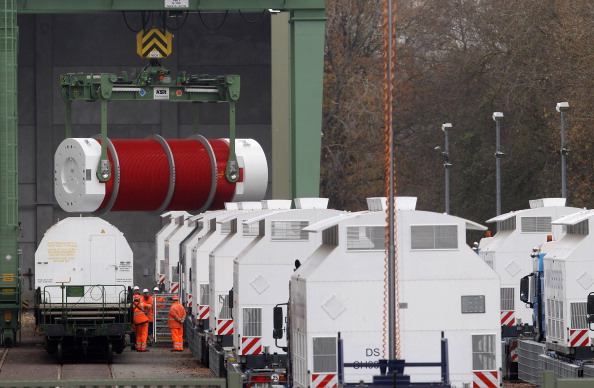 However, Vives I Batlle says that the vast quantities accumulated at Fukushima, and the high main concentration of radionuclides in the water through its direct connection with the melted reactor, do make this situation odd.

But nothing in the plan gives a suggestion that the treated water will comprise of levels of radiation more than the background levels found in the environment due to natural processes, Vives I Batlle who has been carrying out research in Fukushima since the occurrence of the tsunami adds.

The Tokyo Electric Power Company responsible for the operation of Fukushima says treatment eliminates most radionuclides, both strontium and caesium. Only tritium can still be found in any quantity, and this discharges one of the most minimal radiation doses of any radionuclide, Vives I Batlle notes.