Rocket Debris Crashing Onto Earth This Weekend - What Will Happen?

This weekend, debris from a Chinese rocket is set to re-enter the atmosphere in an unregulated manner. 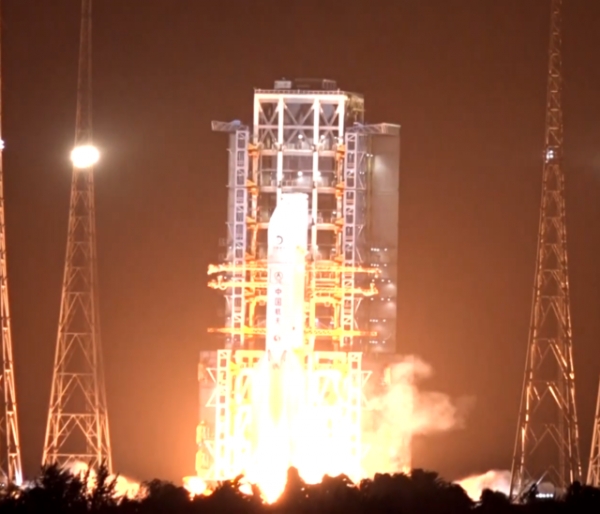 The precise location and timing of the rocket pieces crashing on the Earth are unknown.

In late April, the Long March 5B rocket was launched into orbit with the first module of China's future space station.

The rocket's body is now orbiting Earth, on the verge of entering the lower atmosphere.

The US announced on Thursday that it was keeping an eye on the object's trajectory but had no intention to shoot it down at this time.

"We're hoping it lands somewhere where it won't hurt anybody," said US Defense Secretary Lloyd Austin. "Hopefully by the sea or something similar."

He also made an overt jab at China, saying that "we need to make sure that we take all sorts of things into account when we prepare and execute operations."

Playing Down the Severity

Chinese state media has played down concerns that the rocket would crash on inhabited land in recent days, implying that it will land somewhere in international waters.

According to the Global Times, aerospace expert Song Zhongping said that China's space surveillance network will keep a close eye on the situation and take appropriate action if harm occurred.

The rocket is now in a low orbit, which means it is orbiting the Earth but being slowly dragged down.

"Drag would slow the object, causing loss of speed, pushing it down into the denser atmosphere, causing further drag and more loss of velocity and altitude," Earth Observatory Singapore's Jason Scott Herrin told the BBC. 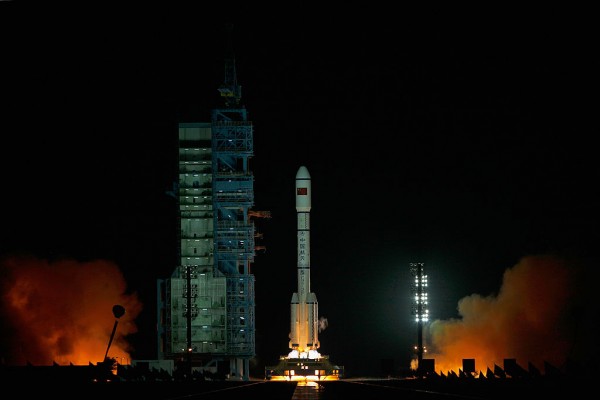 He states, "When this phase begins, the entity will be trapped into an inevitable downward journey."

At about 60 kilometers above the horizon, the rocket is supposed to largely burn up as the atmosphere becomes heavier. The pieces that do not thoroughly burn up will fall to Earth.

If something goes wrong, the location where the rocket burns up and the debris falls can't be monitored or correctly estimated.

According to sources, China's space agency has made no statement about whether the rocket is being monitored or whether it would make an uncontrolled descent.

"China has opted to go for a simplified style in the hopes of the stage re-entering uncontrollably but without harming anybody."

A controlled re-entry would have allowed the launch team to maintain control of the rocket, for example, through the rocket engine or small thrusters. The debris is normally steered away from humans and towards a clear collision site in the middle of the ocean. 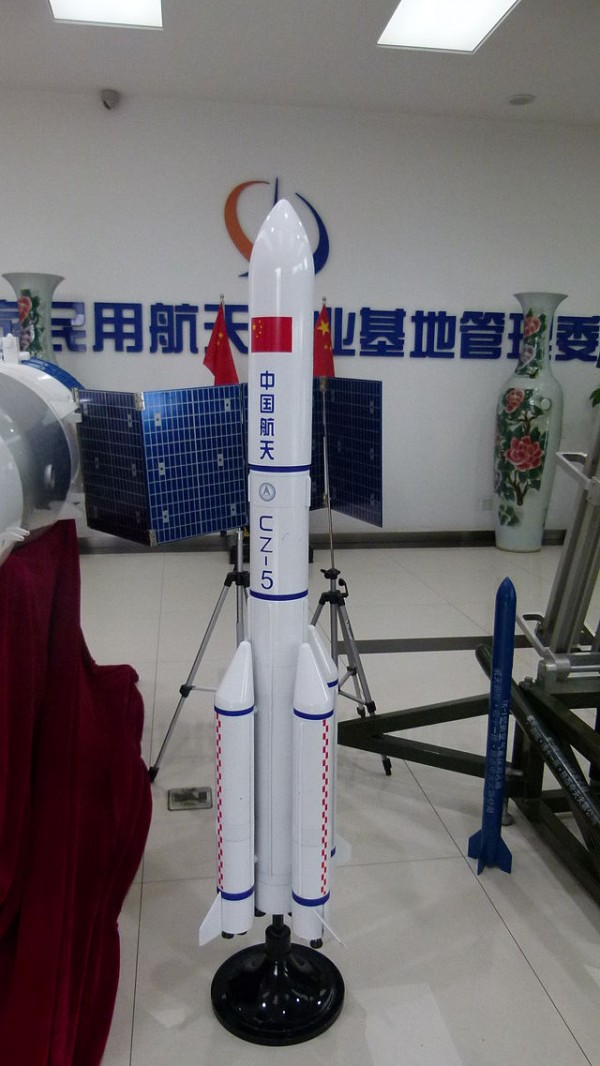 As part of China's highly ambitious space program, it carried the main module for a new permanent space station.

Before the station's completion in 2022, Beijing expects at least ten more parallel missions, sending all additional equipment into space.

China also intends to collaborate with Russia on the construction of a lunar station.

When it comes to space exploration, the nation has been a late starter, sending its first astronaut into space only in 2003, decades after the Soviet Union and the United States.