It has been given the name "quick-mouthed frog turtle. Recently, paleontologists in Madagascar found a unique fossil of a new and extinct species of turtle that was well preserved, dating back to the late Cretaceous Period, which started about 100 million years ago. The species that was newly discovered would have possessed a frog-like face and fed by sucking in mouthfuls of prey-filled water. 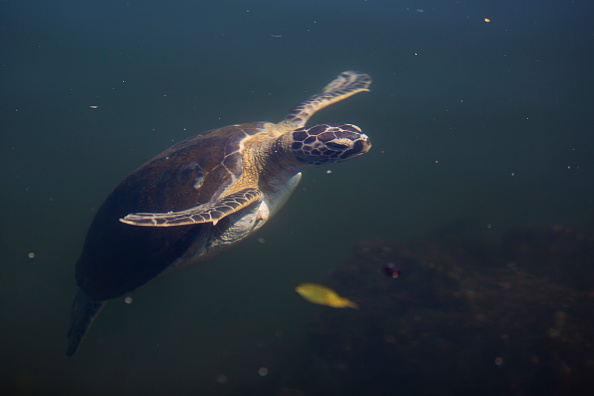 The ancient turtle was a freshwater species that is indigenous to Madagascar, possessing a shell length of about 25 centimeters (10 inches). It possessed a rounded mouth, flattened skull, and large tongue bones, all of which would have made it a good suction feeder and given it an appearance that looks like that of amphibians.

In a recent study describing the species, the scientists gave it the name Sahonachelys mailakavava, which implies "quick-mouthed frog turtle" in Malagasy, the language spoken by the native people of Madagascar. In 2015, researchers dug up the fossil of the turtle while looking for the remnants of crocodiles and dinosaurs at a site on the island that has a history of such finds.

While digging up the overburden - the typically uncovered layers of sediment above fossil-rich layers - the researchers were amazed to discover bone fragments from the shell of a turtle and eventually found an almost intact skeleton.

Walter Joyce, the lead author, and a paleontologist at the University of Fribourg in Switzerland told Live Science: "The sample is undoubtedly beautiful and definitely one of the late Cretaceous turtles that were well-preserved, known from all southern continents, in all regards, this is a rare exceptional finding."

The researchers are not certain on how far back the quick-mouthed frog turtle may have appeared or why and when it became defunct; but the new species "probably survived the enormous extinction event that led to the death of the dinosaurs" and ended the Cretaceous Period about 66 million years ago, Joyce said. 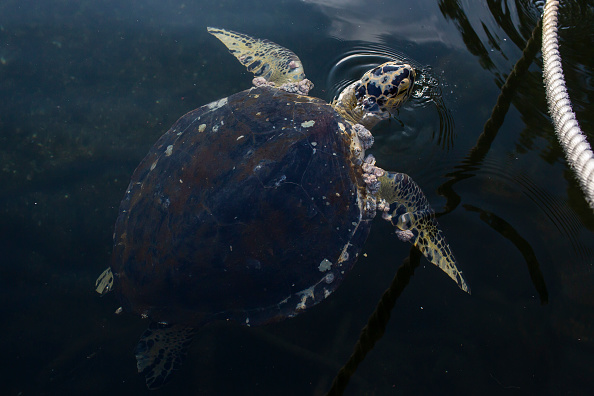 The scientists said quick-mouthed frog turtles were most likely to be suction feeders."This is an unusual form of underwater feeding and it is specialized, animal opens its mouth quickly and increases the size of its throat to quasi-inhale a large quantity of water, both the prey item of its choice," which would have included fish larvae, tadpoles and plankton, Walter said.

Its mouth shape, delicate jaws, and flattened skull are all significant signs that this turtle makes use of suction for feeding. Walter said Suction feeders need to make a large circular opening quickly through which they suck water, as the prey items are conveyed straight into the esophagus, suction feeders do not possess strong jaws, because they do not bite.

The turtle also possessed enlarged tongue bones for its size, which indicates it had strong muscles to permit the rapid expansion of its throat, Walter said