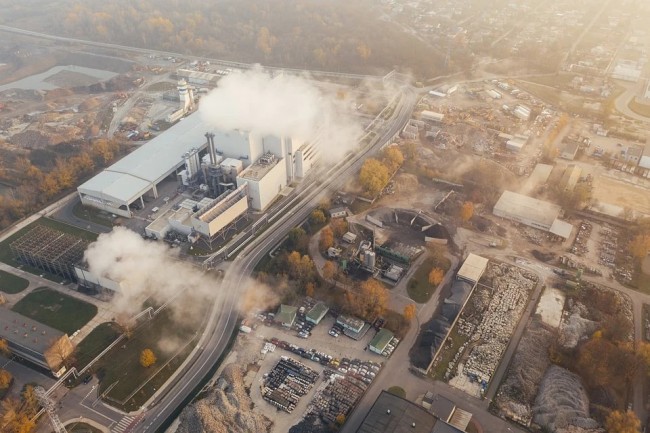 The Prime Minister (PM) of the UK has committed to cutting greenhouse gas emissions by 68% by the year 2030, which is based on 1990 levels. According to the NAO or National Audit Office, this will affect our travel, our work, and our home heating, and our meat production.
(Photo : Pixabay)

In the United States, "super" greenhouse gases will shortly be phased out of air conditioners and refrigerators. The EPA proposed new regulations yesterday that would reduce the use of "mega" contaminants used as refrigerants, hydrofluorocarbons (HFCs), by 85 percent over the next 15 years. Consumers are unlikely to see much of a change in their gadgets, but policymakers anticipate significant environmental advantages. 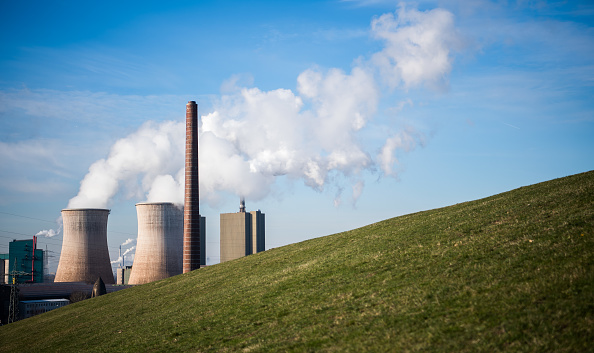 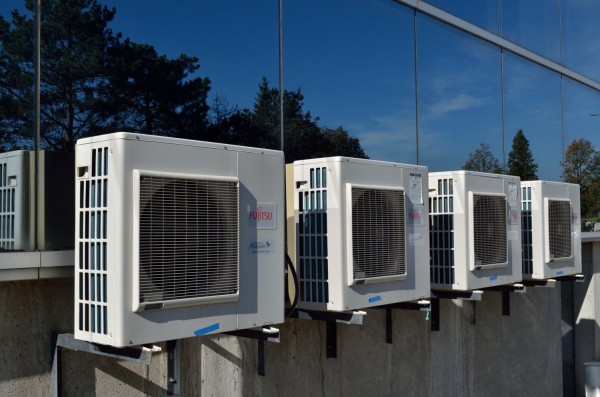 The EPA intends to provide a benchmark for HFC production and use before imposing restrictions on companies that manufacture and import HFCs. Over time, those limits will be tightened. This is the EPA's first primary new climate-related legislation since the Biden administration took office. It fulfills a bipartisan promise to control HFCs that Congress made last December as part of the pandemic relief bill.

Although HFCs are being phased out in the market, customers would have no reason to make any changes to their existing air conditioners or refrigerators. "There's a myth out there that you have to replace [equipment] when these refrigerants are being phased out, which is sadly fuelled by some unscrupulous contractors. According to Francis Dietz, that simply isn't the case, vice president of public relations for the Air-Conditioning, Heating, and Refrigeration Institute (AHRI). 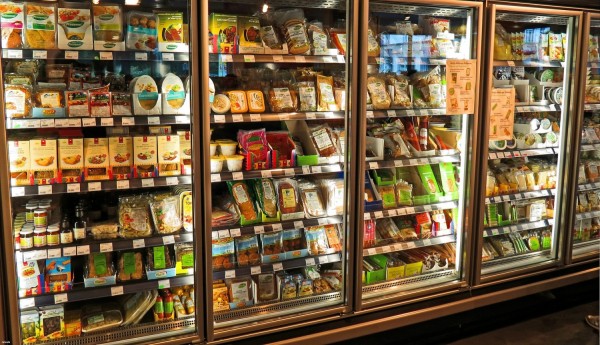 Replace refrigerants only when there's a leak; it's not anything that has to be done daily. The new regulation calls for an 85% reduction in HFC demand and imports, ensuring that there will be adequate refrigerants to support existing equipment. HFCs from decommissioned units are also recycled, adding to the supply. There's a risk that HFC rates will rise marginally as a result of the reduced production, but recent changes to new refrigerants haven't raised prices significantly, according to Dietz.

When people buy modern equipment that uses different refrigerants, it can look and work almost the same way as older equipment. Dietz still doesn't expect any significant price changes. "If you asked someone on the street what refrigerant is used in their air conditioner right now, 99.99999 percent would have no idea. And there's no need for customers to know that because what they need to know is that their equipment is as effective as it claims to be and that it's dependable," Dietz adds. "When this transition takes place, it would be smooth for customers."

This isn't the first time the refrigerant sector has had to adapt due to environmental and health issues. Other refrigerants such as chlorofluorocarbons and hydrochlorofluorocarbons were burning a hole in the ozone layer, exposing humans to more cancer-causing ultraviolet radiation from the sun, according to the 1987 Montreal Protocol.

Though HFCs helped keep the ozone layer stable in the atmosphere, the Kigali Amendment to the Montreal Protocol in 2016 called for HFCs to be phased out due to their climate effects. This year, Biden voted to ratify the Kigali Amendment, reversing the Trump administration's stance on the issue. According to trade organizations like Dietz's, the Kigali Amendment makes US producers active in the global economy.

On a warming planet, air conditioners have managed to keep some cities livable, but they are still contributing to the climate crisis. They leak HFCs, which are hundreds to thousands of times more efficient greenhouse gases than carbon dioxide, in addition to consuming a lot more oil. Fortunately, there are alternate refrigerants that may not significantly lift global temperatures. The current EPA rules are intended to reduce greenhouse gas emissions by the equivalent of removing one of every seven registered cars off the road in the United States.

According to Senator Tom Carper (D-DE), who proposed the bill to control the refrigerants last year, phasing down HFCs and production alternatives would produce "hundreds of thousands" more employment. Hydrofluoroolefins, or HFOs, is one option that has begun to replace HFCs in automotive air conditioning and does not heat the planet almost as much as HFCs do. The EPA anticipates that its latest HFC regulations would save $284 billion in losses from climate-related hazards and health impacts.

Karen Meyers, vice president of Rheem Manufacturing Company (which manufactures air conditioners and other cooling and heating equipment), said in a statement that the decision to phase down HFCs in the US is "one of the most important environmental policy laws enacted in recent years." The Environmental Protection Agency has opened a 45-day consultation period on its draft regulation, which it expects to finalize later this year.