Scientists reported on May 3, 2021, in a new study, a giant saber-toothed cat inhabited North America (Columbus, Ohio) between 5 million and 9 million years ago, weighing about 900 pounds and capturing prey that possibly weighed 1,000 to 2,000 pounds. 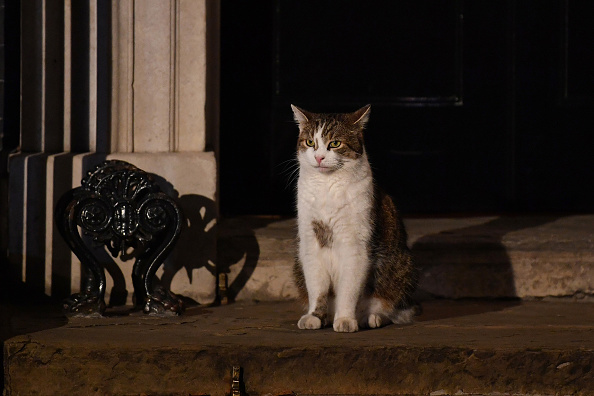 Identification of the Cat's Fossils

The researchers finalized a meticulous comparison of seven fossil specimens that are uncategorized with formerly recognized fossils and samples of bone from around the world to describe the new species. Their discovery makes a case for using the elbow portion of the humerus - adding to the teeth - to have an identification of large saber-toothed cats fossils whose huge forearms enabled them to conquer their prey.

The cat that was newly identified weighed an average of about  600 pounds or thereabout and could have managed to get rid of prey weighing up to 6,000 pounds, the researchers estimate, proposing that their discoveries provide proof for another giant cat which is one of the largest in world history.

Also Read: 5 Extinct Species That Strangely Came Back to Life

An assistant professor of evolution, ecology and organismal biology at The Ohio State University's Marion campus, study co-author Jonathan Calede said: "We believe these were animals that were frequently taking down animals that are bison-sized, this was without question the largest cat that lived at that time."Calede finalized the study with an assistant professor of biology at Gonzaga University, John Orcutt, who began the project.

Orcutt discovered a specimen of a large upper arm bone that had been marked as a cat in the collection of the University of Oregon Museum of Natural and Cultural History when he was a graduate student and teamed up with Calede on the years-long effort to puzzle out what kind of cat it could be.They have discovered that the new species is an ancient relative of the renowned saber-toothed cat Smilodon, the popular fossil discovered in the La Brea Tar Pits in California that went on extinction around 10,000 years ago. 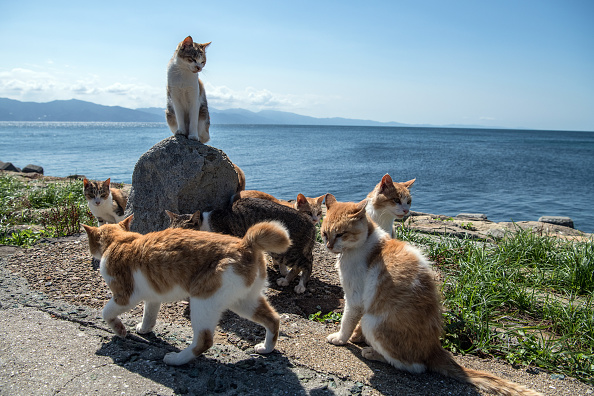 The Oregon specimen was dug out on the traditional lands of the Cayuse, a tribe connected with the Umatilla and Walla Walla in the Unanimous Tribes of the Umatilla Indian Reservation. In acknowledgment of its origin, Calede and Orcutt cooperated with the Tamástslikt Cultural Institute to call the new species Machairodus lahayishupup.

Machairodus is a genus of large saber-toothed cats that inhabited North America, Eurasia, and Africa, and Laháyis Húpup means "ancient wild cat" in the Old Cayuse language. The study was released on May 3, 2021, in the Journal of Mammalian Evolution.

Orcutt and Calede discovered the same upper arm fossil specimens that was uncategorized at the Idaho Museum of Natural History, where teeth accompanied a big cat forearm - in general, recognized as the gold standard for identifying new species - and also at the University of California Museum of Paleontology and Texas Memorial Museum.