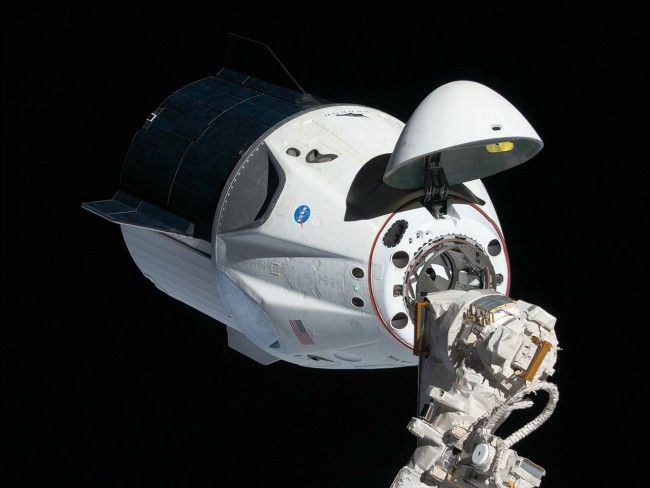 Since its launch back in November last year, SpaceX's Crew Dragon has slowly made a name for itself as a smooth and reliable ride to the International Space Station. And just recently, the company announced that it had just made its first ever successful splashdown on a return flight.

To date, this makes it the second successful flight using SpaceX spacecraft and brings it closer to its main goal of faster and more affordable interstellar travel.

A brief history of SpaceX

SpaceX was founded way back in 2001, when tech visionary Elon Musk grappled with the cost of space travel at the time. It also did not help that interest in the idea of advancing space exploration was dwindling. That was why his initial plan was merely a stunt that would rekindle that interest and get more of the best minds back to reaching for the stars.

One of the biggest problems was that rocket launches back then cost anywhere between $200-300 million dollars. Yet despite that, Musk was determined to play a big part in humanity's next frontier and dwelt heavily on the dream of colonizing other planets for future generations.

After Musk failed to purchase low-cost rockets in a most disappointing Russian business trip, he emboldened himself with the idea that he could manufacture rockets of his own. These rockets, in turn, would be far cheaper and would slash the cost of space travel all across the board.

Fast forward about seven years later (and after a few failed, experimental launches), they succeeded with the first model of its Falcon line. A few more years after that, it entered into its first contract with NASA as part of the Commercial Crew Development program.

This year, SpaceX's recent flights have only gone to show that its reusable rocket concept has been proven and tested. And with each success, there is now hope that the company has indeed paved the way for more affordable space exploration (which could revitalize the weakening interest in the field).

Also read: Here's How to Watch the 2021 Lyrid Meteor Shower on its Remaining Days

US crew splashdown second in over 30 years

And likewise, these landmark achievements could be the beginnings of a new race for the galactic frontier (with SpaceX rocketing its way to the lead). Already, investors are speculating that its foray into reusable rockets could set it as the undisputed industry leader that will leave other competitors too far behind to catch up.

All the while, Elon Musk continues to be a driving force behind the company. After all, this was the man who sent one of his own cars into space. Today, this same man stays firm in his belief that humanity could one day colonize the moon and Mars. If that dream alone is what got NASA cheaper, reusable rockets, then signs of it coming true could come sooner than future generations might expect.