Son Doong Cave: World's Largest Cave is So Massive It Has Its Own Weather System!

Ho Khanh, a farmer in central Vietnam, while looking for shelter from a storm, discovered a small entrance to what would soon be known as the world's largest cave system. He reported what he discovered to the British Caving Research Association, but the cave wasn't actually explored until 2009 which was the first time it was explored.

Son Doong was instantly crowned the largest of its kind in the world after the first journey into the cave. 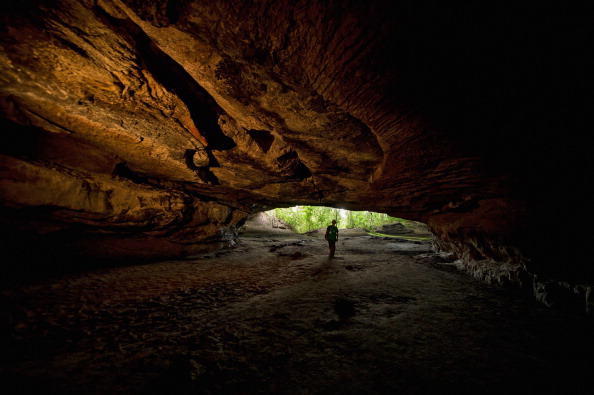 Hang Son Doong, which means Mountain River Cave, is located at Phong Nha Ke Bong National Park in the Quang Binh province of Central Vietnam. The cave is approximately 30 miles northwest of Dong Hoi which is a coastal Vietnamese city.

Son Doong has existed for 3 million years and it is 1.35 billion cubic feet long. For context, the cave is so enormous to the extent a New York City block containing 40 skyscrapers could fit in its depths, and a Boeing 747 could perfectly fit in its biggest passage.

A team of divers in 2019 found out that the cave is attached to another cave, Hang Thung, elaborating the cave system - and seemingly without end. The cave is so developed it even has a rainforest, weather system, and a fascinating display of uncommon limestone cave pearls.

There is no proof of the cave having been toured by humans before the 2000s, but other forms of creature caught on to the Son Doong's magic before we did. Birds, flying foxes, rats, snakes, squirrels, and monkeys, have been discovered underground; and seven new species of eyeless, white creatures (think scorpion, spiders, shrimp, and fish) have been found there.

You can weave your way through the world's largest cave system for $3,000. The four-day-long expedition will be an adventure you'll never forget in a hurry. On your first night, you'll pass a night in Hang En Cave - the world's third-largest cave - and then spend the other two nights exploring Son Doong. 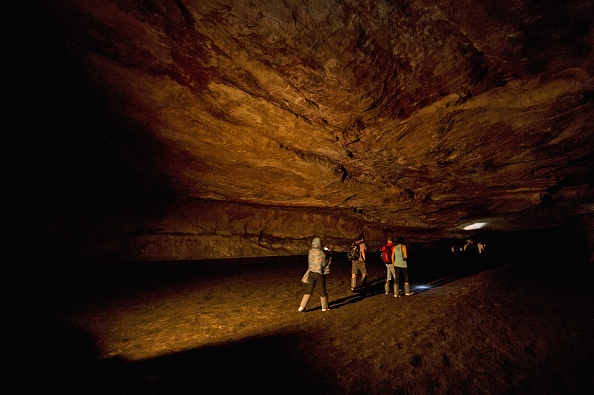 You'll walk through over 5 miles of caves and 15 miles of jungle. During your journey, you might come across 400-million-year old fossils, run into bizarre, eyeless creatures, sight stalagmites that are more than 200 feet tall, and even swim in the cave's inky-black waters.
The only tour operator that accompanies people into the cave is Oxalis. The tours are capped at just 10 people and run from February till August.

Only 1,000 individuals are permitted to journey through the cave system in a  year, so have your tour booked in advance! To make the journey run as smoothly and safely and as possible, a crew of caving experts, chefs, park rangers, and local guides, are available for every single expedition.