Frequently cast as invasive pests, the equids may actually be of importance in some ecosystems. Water keeps the rhythms of desert life going, but animals aren't often powerless against the whims of weather. Wild donkeys and horses in the American southwest, usually dig into the dusty sediment to get to cool, clear groundwater to satisfy their thirst. 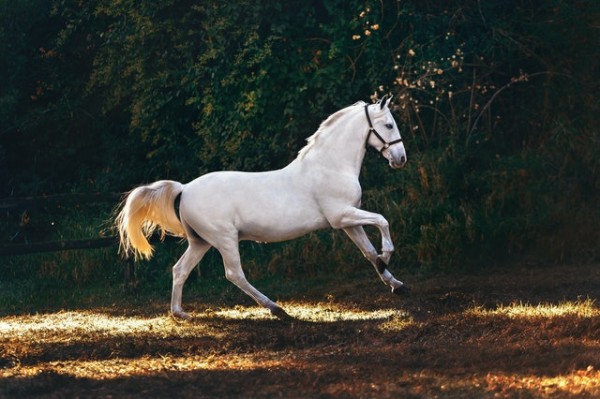 A new study reveals this equid innovation has far-reaching importance for the ecosystem. Wells of equid can act as desert oases, making a major source of water available during dry times that  can be beneficial to an entire host of desert animals and keystone trees, scientists report in the April 30 Science.

Initiated in North America in the past five hundred years or thereabout, wild donkeys and horses are usually cast as traitors in the West. These species can erode creek beds, outcompete indigenous animals and walk over native vegetation.

But when a field ecologist at Aarhus University in Denmark, Erick Lundgren, in 2014 initially observed wild donkeys digging wells, he wondered if these holes might be beneficial to the ecosystems, the same as the way water holes built by elephants can sustain a community in the African savannah.

Also Read: Study: Horses, Other Mammals Are Shrinking as Climate Heats Up

"Due to the way we place value to horses and donkeys, the orthodoxy tends to center on how they cause harm to the ecosystems," he says. "We wanted to see if these holes provide a resource when there is water is scarcity." First, Lundgren and his team had to see if these holes really increase accessible water.

Over the course of 2015 to 2018 summers, they mapped out the surface area of water in wells and streams that are fed by groundwater at four sites in the Sonoran Desert of Arizona. Availability of water was increasingly variable among sites, but wells of equid generally boosted accessible water, mainly as temperatures rose.

At one site, wells were the only place drinking water can be gotten once the stream dried up completely. Elsewhere, wells supplied up to 74 percent of available surface water. Wells also reduced the distance between sources of water by an average of about 843 meters, making this crucial resource more attainable and relieving tensions that can increase among drinkers at water holes that are isolated, Lundgren says. 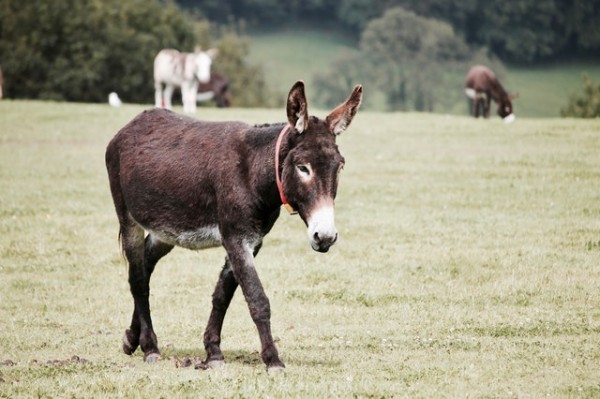 Drinking at the Wells

Other animals came in droves once wells were dug. Researchers installed cameras at five sites in the Mojave and Sonoran Deserts, staking out riverbanks, wells, and dry spots. They recorded 57 vertebrate species, from migratory songbirds to mountain lions, drinking at the wells, which is about the same number of species found at streams and 64 percent higher than those in dry spots.

"We even saw a black bear having a drink from a well," says Lundgren, who also takes gulps from the wells often. "The water is quite cool and much cleaner than other sources."

Related Articles: Millions of Donkeys in East Africa Are Getting Slaughtered For 'Chinese Cure'