Almost 200 People in Arizona are Cryopreserved and Awaits 'Resurrection'

In Arizona's reserved business park, the cryopreserved remnants of 181 people can be discovered immersed in tanks of liquid nitrogen at a temperature of -196°C, expecting science to fulfill their wish of ressurection in the near future. 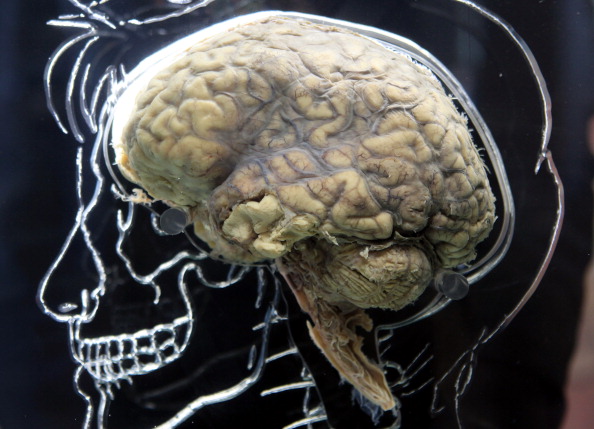 The facility is a residence to the Alcor Life Extention Foundation, a nonprofit organization that is located in the desert city of Scottsdale, which is a part of the great Phoenix region in Arizona.

They have embarked on a mission since the early 1970s  to lead the world in cryonics - the art of preserving bodies and brains of humans at subzero temperatures, in the conjectural hope that developments to come in science and technology might one day make resurrection possible.

Presently, no human has ever been brought back from death after preservation in sub-zero temperatures, and the technology doesn't seem to be on the horizon.

Several experts have dismissed cryonics as untenable nonsense, pseudoscience, and empiricism. Alcor has also been a topic of a number of disputes and sensational allegations, all of which can be denied.

However, Alcor made an argument that the utter possibility of the technology alone is sufficient to warrant their services.

"No cryonics organization can presently bring back a cryopreserved patient to life, but we at Alcor trust that revival may be achievable. Nanotechnology and other to-be medical technologies are anticipated to possess very broad capabilities," Alcor says on their website.

Alcor on their website releases a complete list of their 181 cryopreservation, with a brief description of each "cryopreserved patient." For example, the 181st patient to undergo this procedure was a 67-year-old male who had his brain cryopreserved after he died due to kidney failure in August 2020.

The broad majority of people who have gone through this process came from the US, but there are also patients from France, Australia, Japan, Canada, Portugal, Thailand, UK, Israel, Spain,  and China. The oldest body that was cryopreserved at Alcor was the body of former University of California psychology professor, Dr. James Hiram Bedford, who in 1967 died of kidney cancer.

The facility also has the cryopreserved head of Ted Williams, a baseball legend and venture capitalist Peter Thiel who admitted being a member of Alcor, as stated by the News York Times.

To be involved in this curious experiment, people (alive, at this point) have to sign up to become a member. The cost of complete-body cryopreservation is $200,000 and neuropreservation (only the brain) is $80,000 as of 2020. 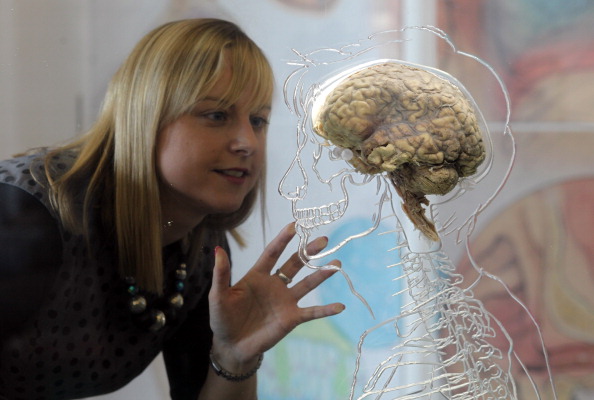 In the perfect circumstances, a standby team of cryonics is waiting close to a dying person up to a week before death. Once the death of the person is legally declared, they will go through a stabilization process that has to do with placing them in an ice bath and their blood exchanged with an "organ preservation solution."

Circulation of blood and breathing are then restored artificially to safeguard the brain and permit the administration of "protective medications." The chilled body will then be conveyed to the Alcor facility.