According to Oregon State University academics, socially fair strategies to reduce the world's human population have an enormous capacity for advancing justice and trying to mitigate climate change. 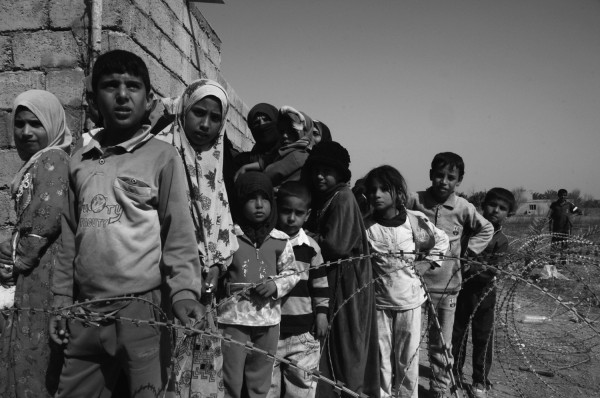 William Ripple and Christopher Wolf of the Oregon State University College of Forestry mention in a paper published this week in Sustainability Science that fertility rates are a critically understudied and neglected part of the climate emergency. They argue that this is particularly true in light of the attention paid to other climate-related issues such as energy, short-lived emissions, and natural-based solutions.

"More than 11,000 scientists from 153 countries have joined forces to warn that if we stay on our current path, climate change will cause untold human misery," Ripple said. "As a basis for action, we've identified six fields, namely population development in the sense of social justice.

"There have been over 200 publications written in Nature and Science on climate mitigation since 1997," he said, "but only four of those addressed social justice, and only two considered society." "Clearly, in the fight against the climate emergency, social justice and population policy are not receiving the recognition they need." 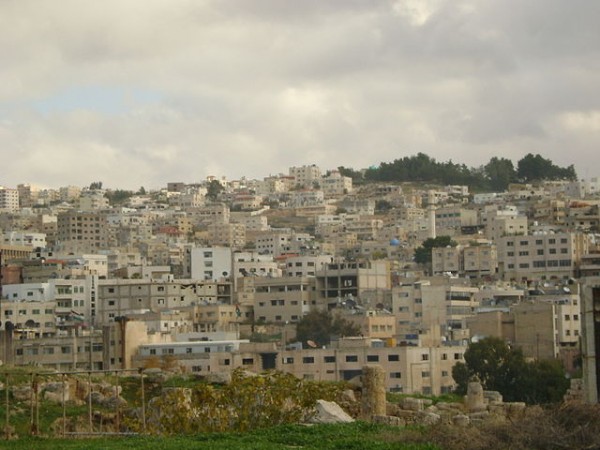 The use of natural resources, including non-renewable energy supplies, as well as greenhouse gas emissions from agricultural activities and transportation, all lead to climate change. The greater the number of humans on the planet, the greater their ability to influence the climate. 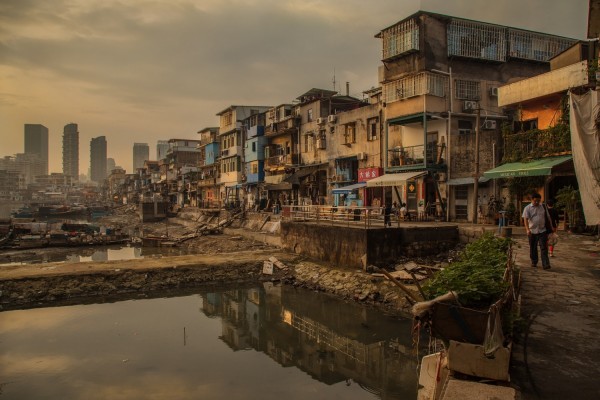 Population policies have long been perceived as a taboo issue and harmful to social justice, Wolf says, in part because of compulsory sterilization programs and China's one-child policy, but they can be exactly the reverse when developed and applied properly with the intention of upholding equal dignity, equality, and social justice.

"In developed countries, there are close ties between high rates of population growth and ecosystem impacts related to water and food security," he said. "Given the complexities of food and water protection, successful population policies will help achieve both social justice and climate resilience, particularly given the current and expected geographical spread of climate change impacts. Health and education policies will significantly decrease pregnancy rates."

Improving schooling for girls and young women, ending child marriage, and increasing the provision of voluntary, rights-based family planning programs that empower all people, especially poor women, are examples of desperately needed population policy interventions, according to the researchers.

Ethiopia, Indonesia, and Kenya are three countries where better schooling for girls and young women could have led to major fertility rate decreases, according to Ripple. "Specific education initiatives in those countries included instituting classes in local languages, the education budgets, and eliminating school fees. In addition, Ethiopia launched a school lunch scheme, Indonesia built large-scale schools, and Kenya extended primary school by one year."

Human rights are enhanced and future migration, unemployment, and violence are reduced by taking measures to stabilize and eventually steadily decrease overall human numbers within a socially just system, according to Wolf and Ripple. Contraction and convergence is one possible framework, which calls for reducing net pollution (contraction) while equalizing per capita emissions (convergence). This is fair in the sense that it equalizes global per capita pollution, which is in stark contrast to current trends.

Also Read: Beyond Earth Day: 5 Innovative Ideas that Will Help 'Restore Our Earth'