Michael Collins, one of the three crew members of Apollo 11, the first manned mission to the Moon in 1969, has died at the age of 90. 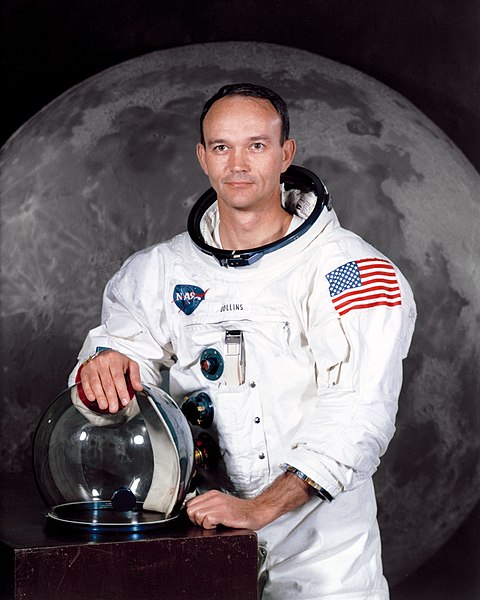 He died on Wednesday as a result of his illness "a brave fight against cancer. He lived his final days in quiet, surrounded by his family, "they said

When his colleagues Neil Armstrong and Buzz Aldrin landed on the Moon, Collins remained in lunar orbit.

Aldrin, who is now 91 years old, is the mission's sole survivor.

In a tweet, Aldrin paid tribute to Collins, writing: "Greetings, Mike. You will always have the Fire to carry us to greater heights and into the future, no matter where you have been or will be. You will be missed. May you be at ease."

Dear Mike,
Wherever you have been or will be, you will always have the Fire to Carry us deftly to new heights and to the future. We will miss you. May you Rest In Peace. #Apollo11 pic.twitter.com/q4sJjFdvf8

Mike as a Family Man

The Collins family said in a statement that "Mike always approached life's obstacles with grace and modesty, and faced this, his last challenge in the same manner."

"He will be sorely missed." We all understand how fortunate Mike was to have led the life he did.

"We will honor his desire for us to enjoy that life rather than lament it." 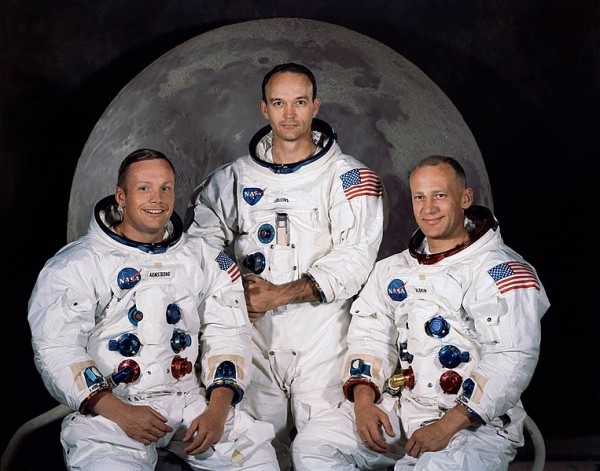 Collins paid a visit to Florida's Kennedy Space Center on July 16, 2019, the 50th anniversary of the mission's launch.

He explained how he felt at take-off while speaking at launchpad 39A, where the crew's rocket started the historic flight.

"The rocket power sends a shockwave through you," Collins told Nasa TV. "Your whole body is trembling. This gives you a whole new perspective on what influence actually is."

"As you take off, you're stuck in the cockpit," he said. "After that, it's a quieter, more sensible, silent journey to the Moon."

"We crew felt the weight of the planet on our shoulders, knowing that everyone, friend or foe, will be staring at us."

The landmark first Moon landing in 1969 drew the most exposure to Neil Armstrong and Buzz Aldrin.

Michael Collins, their crewmate, was equally critical to the mission's progress.

Staying in the Lunar Orbit

Collins remained in lunar orbit as the command module pilot, while Neil and Buzz raced around the Moon. He did, however, conduct critical space maneuvers that were needed to reach the Moon.

Staying Out of the Spotlight

He was unconcerned with anyone taking the spotlight: "I definitely didn't think I had the best seat of the three," he stated. "However, I can honestly say that I was overjoyed with the seat that I did get."

After leaving Nasa, he briefly worked in politics before retiring to Florida to paint and write.

Despite joining Twitter in 2019, at the age of 88, he confessed that he had never loved being in the spotlight. 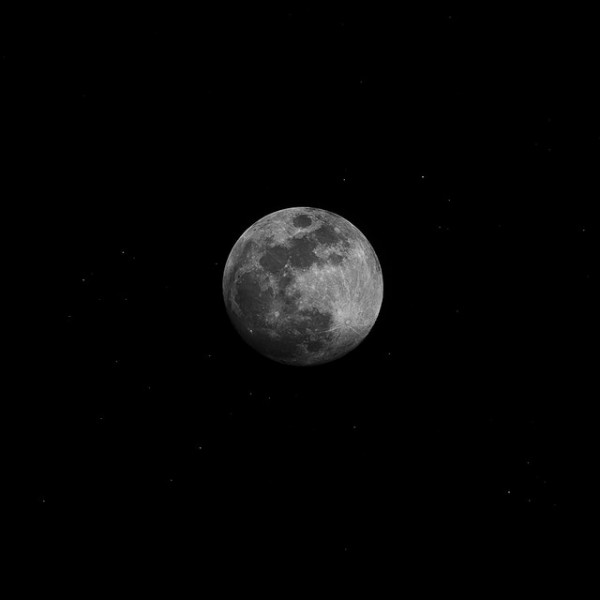 Collins' name, however, will live on as a new generation of astronauts prepares to return to the Moon in the coming years, following in the footsteps of Collins and the other Apollo pioneers.