In a highly awaited reversal of Trump-era policies, the Environmental Protection Agency (EPA) announced on Monday that it is planning to return California's right to set its own vehicle emissions standards to fight smog and lessen harmful emissions. 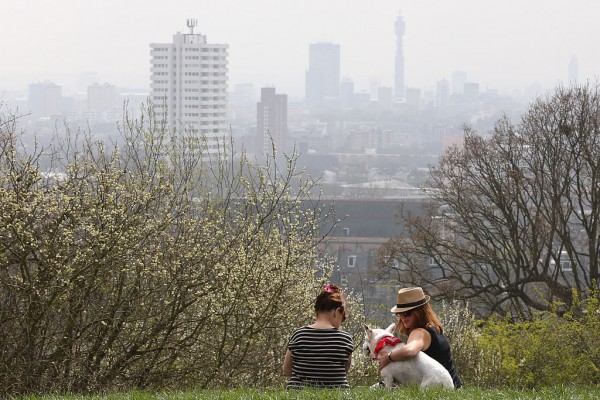 Giving the Rights Back to California 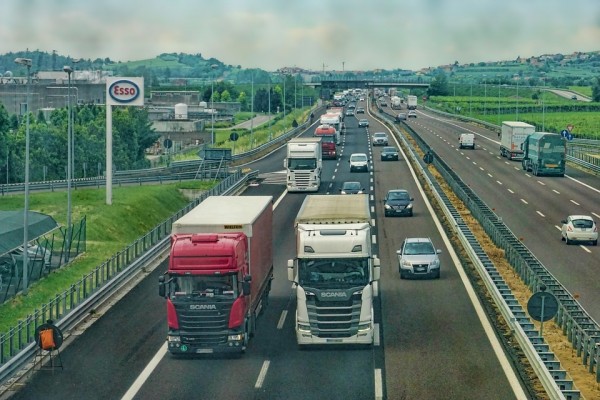 The ruling, which will take several months to finalize, reaffirms California's dominant status as an environmental regulator after the Trump administration attempted to strip the state of its authority to set its own carbon requirements in 2019.

It also sets the tone for talks over how stringent federal vehicle regulations will be under President Biden's administration.

In a tweet, EPA Administrator Michael Regan said, "I am a true believer in California's long-standing regulatory authority to lead."

The decision in 2019 to revoke the state's permit to impose its greenhouse gas emission rules for cars and trucks was both technically questionable and a direct assault on the public's health and well-being.

As part of the process of reversing the Trump-era law, the EPA will welcome public comments until July 6.

Related Article: Vehicle Emission Standards to be Proposed by the EPA

For decades, the populous, car-loving state has been fighting smog.

California's pollution legacy dates back to 1943 when residents first noticed outbreaks of smog causing sore eyes, burning lungs, and nausea, prompting them to wear masks while walking the city's streets to protect themselves from the thick air.

The Mulford-Carrell Air Resources Act, which established the California Air Resources Board, was enacted by a coalition of California legislators and leaders in 1967 to unify statewide attempts to combat extreme air pollution (CARB). The Federal Air Quality Act of 1967 was passed the same year, allowing California to enforce more strict air quality regulations due to its unusual geography, temperature, and population growth.

Because of this history, the EPA has long issued a waiver allowing the state to set its own automotive emissions requirements as long as they are stricter than federal rules.

California's regulations represent almost a third of the new vehicle market in the United States, allowing California authorities a significant amount of control over the auto industry. 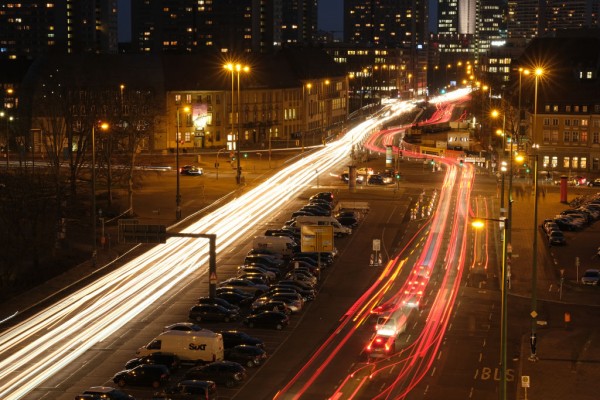 As the Trump administration relaxed federal clean car requirements, it also attempted to rescind the waiver that allowed California to set a higher standard.

This sparked a legal dispute and split the auto industry, with some carmakers siding with California and accepting slightly higher vehicle carbon emissions requirements willingly. At the same time, the majority supported the Trump administration. 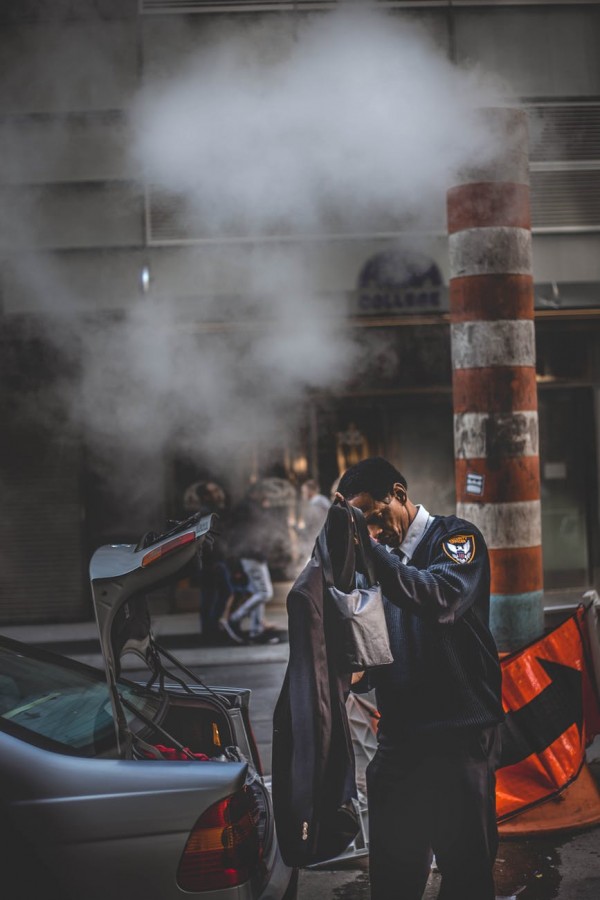 The Environmental Protection Agency has begun the process of overturning Trump's order. Last week, the Department of Transportation recommended "wiping the regulatory slate clean," implying that the National Highway Traffic Safety Administration would no longer work to obstruct state pollution controls, as it had done under Trump.

Under the Biden administration, it's also unclear whether federal rules on vehicle emissions and fuel efficiency will be implemented. Any conservation organizations and democratic politicians call for the Obama-era guidelines to be reinstated, with more aggressive goals to pursue.