According to scientists, giant cloud rats once roamed the Earth thousands of years ago. They believe humans played a part in the extinction of the now-extinct creatures, which were furry with large, bushy tails.

The findings of the study were published in the Journal of Mammalogy. 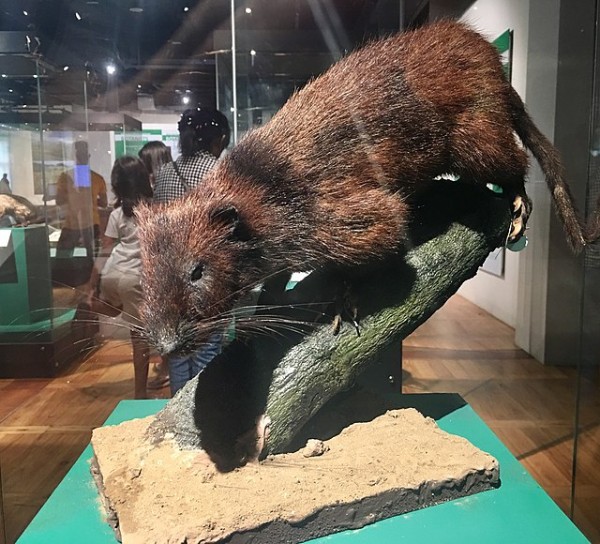 Scientists have found that "cute" furry, bushy-tailed rodents twice the size of gray squirrels once roamed the Earth thousands of years ago.

Since the rodent went extinct a few thousand years ago, the fossilized bones of this giant cloud rat population were discovered in a network of caves in the Philippines.

"The larger ones must have looked almost like a woodchuck [groundhog] with a squirrel ear," said Larry Heaney, curator of animals at the Field Museum in Chicago.

Cloud rats eat plants and have large pot bellies, similar to cows, that allow them to ferment the plants they eat.

"Their tails are big, fuzzy, or hairy. They're very adorable."

Just a few thousand years ago, their sudden extinction had us wondering if they were large enough to make hunting and eating them worthwhile. 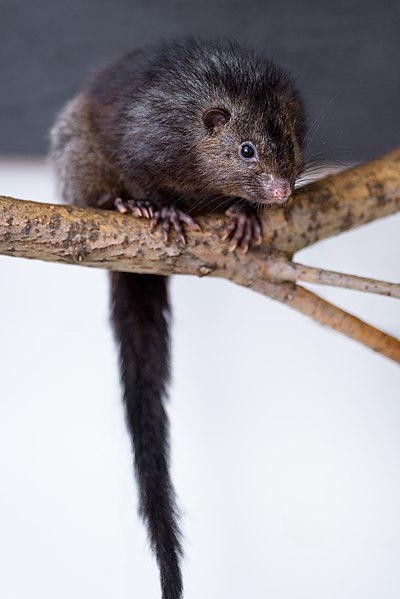 Cloudrunners, or modern-day cloud rats, are nocturnal rats native to the Philippines that live in the treetops of mountain forests and play the same ecological role as squirrels in other countries, according to scientists.

Related Article: On Point: Research Shows How Animals Develop the Pointy Parts of Their Body

The bones were found in the Callao Caves in Penablanca, which were also home to homo luzonensis, an extinct human group that lived nearly 70,000 years ago.

Any cloud rat fossils were discovered in the same layer as the homo luzonensis, indicating that the rats were about 70,000 years old.

Other relics were discovered to be about 2,000 years old, which corresponds to the period when the giant rats vanished. 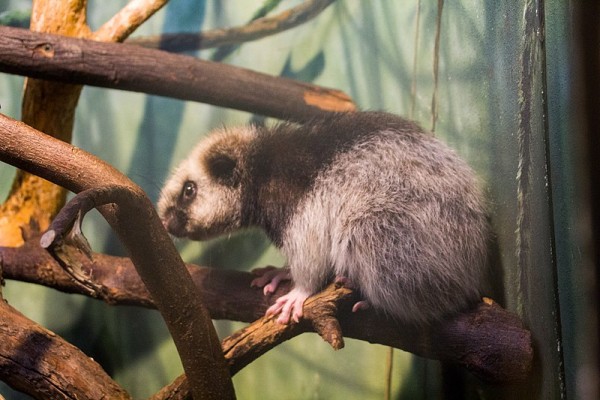 This evidence indicates that these ancient rats "were robust and persistent for at least 60,000 years," according to researchers.

"Our records show that these giant rodents were able to withstand the dramatic climatic shifts from the ice age to the new humid tropics that have affected the world over tens of centuries," said Philip Piper of the Australian National University.

"What is the most likely cause of their extinction?" says the researcher.

Researchers suspect that the apparent extinction of the giant rodents may be attributed to humans, as the disappearance of the cloud rats coincided with the discovery of pottery and Neolithic stone tools.

Another hypothesis is that they went extinct at the same time "as dogs, domestic pigs, and most likely monkeys were brought to the Philippines."

"While we can't tell for sure based on our current evidence," Armand Mijares, an archaeological studies professor at the University of the Philippines, said, "this means that humans certainly played some part in their extinction."