Lake Michigan is the second largest of North America's Great Lakes but a recent temperature study shows a disturbing rise in temperature, even at its farthest depths.

The study, conducted by the Great Lakes Environmental Research Laboratory, compiled data measured from a thermistor setup they deployed since 1990. Throughout that time, they observed that even the coldest depths of Lake Michigan (some as far down as 110 meters) were seeing an increase of 0.6 degrees Celsius every decade.

This implies that in 50 years, the deepest parts of the lake would have gone up by 3 degrees Celsius and it could spell trouble for much of its marine biodiversity. 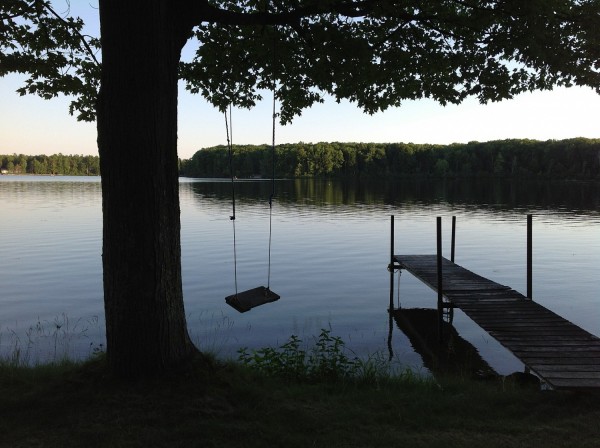 The rising temperature only adds to the list of Lake Michigan's many environmental concerns. Pesticide use, livestock farming and other sources of pollution have already threatened both the local wildlife and the health of residents.

Out of the five lakes, Michigan is the third most badly affected by manmade activity (with the top two being Lake Erie and Lake Ontario).

Below are just some of the problematic trends experienced in the area during last couple of decades:

Also read: Is Lake Michigan Being Poisoned by Diabetes Drugs?

Fortunately, things are not entirely too late. Both the local government as well as local environmental advocacy groups have been doing what they can to preserve Lake Michigan's ecosystems. Some of the trends they started include:

The rising temperatures in both the depths of the Great Lakes and other cold parts of the world have been a cause for alarm by many climate scientists in the last 30 years. But with nations around the world stepping up all they can to reduce their carbon footprint and combat the threat of climate change, it is their hope that they may see a reversal before it is too late.