The Earth is Very Close to Another 'Mass Extinction' Event, Warn Scientists

Elizabeth Kolbert staff writer for the New Yorker and also the writer of the book "The Sixth Extinction," which won the Pulitzer Prize, gave a warning that the Earth is "very close to another mass extinction" in large part because of climate change.

Kolbert was born in 1961. She is an American journalist, author, and she usually visits Williams college. Kolbert spent her early childhood in the Bronx, New York; her family then moved to Larchmont, New York, where she stayed until 1979. 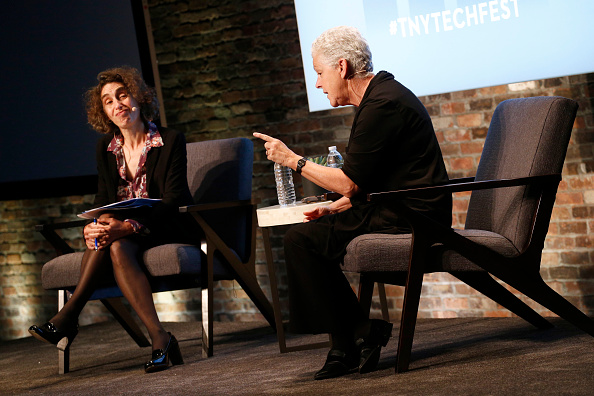 In the last 500 million years there have been about five major mass extinctions, Kolbert gave an explanation to Major Garrett, CBS News chief Washington correspondent in an interview for the episode of this week's "The Takeout" podcast. The world is presently in a "moment of a very increased rate of extinction," and if rates keep up at this high level, the earth could face an incident similar to dinosaur extinction in the near future.

Kolbert said: "We are close to another major mass extinction unless we shift course dramatically. The question of how much we're in charge of it is pretty 100%. We have no cause to think we would be viewing these increased extinction rates were it not for all the ways we are altering the earth more rapidly than other species can develop, to adapt to."

Also Read: Scientists Identified the Cause of the Biggest Mass Extinction on Earth

In February, a new book written by Kolbert named "Under A White Sky," was released. The book looks at some of the people who are making effort to reverse climate change effects by intervening in nature.

One instance she cites is the team of scientists in Australia making attempt to produce "super coral" that can repel a hotter climate. There have currently been examples of mass coral bleaching because of climate change.

"This is taking place more and more as our influence become greater and greater and the results become larger and larger," Kolbert said about the intervention of humans in the natural world. "We're highly faced with conditions where the choices aren't great." Kolbert also recognized that there is much importance to the conditions that have aggravated change in climate, like advancement in technology. 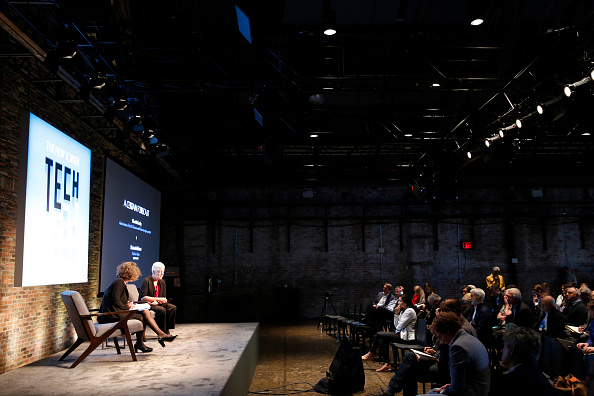 Damages to the Earth

She said It can be true that we as individuals and even that human society generally has gained from technology, and it can also be accurate that there are many dangerous consequences. Kolbert added that the key to reversing some of the damage to the earth is not "going to be faultless."We have to understand that there's a lot of destruction that's been done that's sort of baked into this system," Kolbert said.