Understanding the Different Types of Bitcoin 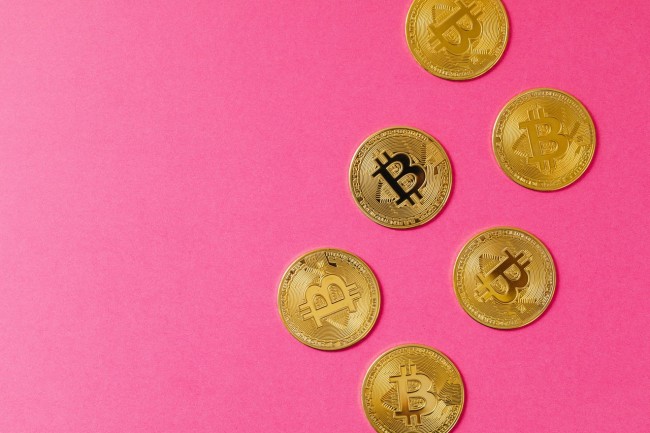 Bitcoin has been a center of attention for quite a long time especially at the time when its price skyrocketed in 2017. But we know that there are several people who don't know that there are currently three types of Bitcoin: Bitcoin (BTC, Bitcoin Cash (BCH), and Bitcoin Gold (BTG). There are also a few other a bit more complex types present though these three tend to be the most popular.

These multiple types of cryptocurrency grades can be difficult to understand, which can lead to a lot of questions. Here we are to discuss in detail how these types of Bitcoin differ, work together, and relate to each other.

Why Are There Different Types of Bitcoin?

Talking about Bitcoin history, we can say that Bitcon was introduced as an experiment to fix central banking. Although a lot of people now are familiar with Bitcoin, there's still a lot of confusion around the basic functions of Bitcoin and what is the purpose of its creation. At the time of its launching, Bitcoin is a peer-to-peer monetary system. It was introduced to resolve the issues of the perceived and real problems with the central banking system and put money policy directly into the hands of the people.

You can find out two other types of Bitcoin to help limit certain groups from gaining control of Bitcoin and to help scale this cryptocurrency.

What Is Bitcoin Cash?

Bitcoin Cash is introduced in the crypto market to alleviate some of the lag in transaction time that Bitcoin was failed to overcome. In order to reduce spam and fraud cases in the Bitcoin system, it was originally launched with something called a 1MB block. It s working was good in the beginning, but as the currency became more and more popular, it meant that the transaction times for using or buying Bitcoin started to lag tremendously.

We can understand the term 1MB limit indicating that Bitcoin is extremely limited to the number of transactions it can process per second. And the slowed-down transaction times present huge obstacles to scaling.

Bitcoin Cash has an 8MB block.﻿ You can understand it with the example of building an offramp on The Bitcoinevolution highway. That offramp then joins to an express lane that only carries high-capacity vehicles. Here you get the facility of several transactions per second to be processed on Bitcoin Cash than on Bitcoin itself.

Presently, all of these three types of Bitcoin currencies are being traded on several exchanges, with Bitcoin being the most popular and available in most places.

What Is Bitcoin Gold?

We know that anybody can mine bitcoins by using a quality computer system... To mine Bitcoin, you also require something called ASIC mining hardware. This is expensive hardware and it consumes a lot of energy.  It paved the way to introduce the main version of Bitcoin production to land more and more in the hands of the elite.

Any Bitcoin trader can have bitcoin, Bitcoin Gold, or Bitcoin Cash. They are related, but not the same. You can also have investments across all three.

These three types of Bitcoin originate from the same basic programming. It's your choice to own one, two, or all three types.

And in the marketplace, usually, all of these three kinds of Bitcoins tend to follow each other's performance for the most part. This means that when we see that Bitcoin is trading up then Bitcoin Cash and Bitcoin Gold will usually be up as well.

The Places to Buy Bitcoin, Bitcoin Cash, and Bitcoin Gold?

You can get all of these three types of cryptocurrencies on various exchanges. And you can buy them in nearly any currency from throughout the world including the U.S. dollar, the Euro, or the Pound.

You can easily buy Bitcoin and Bitcoin Cash at Coinbase. For purchasing Bitcoin Gold you need to go to a different exchange-Bittenfix is one of the many that buy and sell Bitcoin Gold.

As it is seen in other stock trading applications, you do pay a fee for every transaction that you make on these platforms. It is commonly very small in amount Iand you pay it both when buying and selling.

Bitcoin Cash and Bitcoin Gold are less costly le per unit currently as compared to Bitcoin.