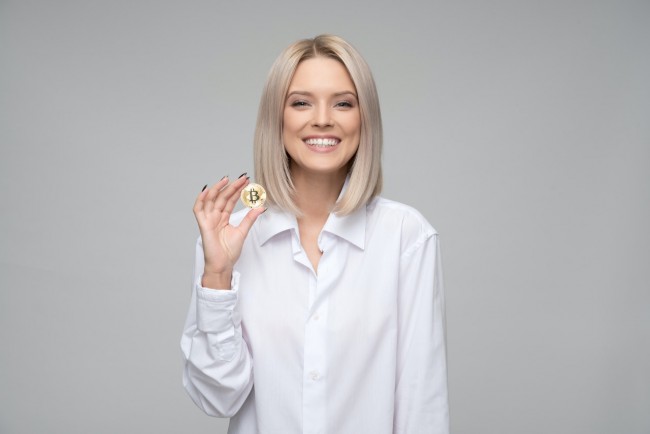 Bitcoin is treated not only as a cryptocurrency, but it is also as a concept and an idea. It s worth is increasing day by day and currently, a  single bitcoin has a value of around $51,200, with a total market cap value of over $954 billion. until  Feb 19, 2021.

It has experienced many ups and downs in its value since its inception. You can find the trading data showing that over 18.5 million bitcoins are currently in circulation, and more being mined every day. But Bitcoin could not be handled just as money - it's fundamentally changing how money works.

How did Bitcoin get started?

Bitcoin is a kind of digital currency having a math-based foundation.  Its value is determined by many factors like scarcity versus demand and its governing body in the world.

These are all very complex theories, but in 2009 a person named Satoshi Nakamoto made it very specific when he published a white paper on how a free, global currency could work.

Since now, nobody is aware of the true identity of Nakamoto but his idea quickly caught on within the cryptocurrency community. It was in January of 2009, the Bitcoin network went online.

The background purpose behind this was to offer a worldwide currency not issued by any particular government and not controlled by any institution. It works by using a peer-to-peer network to send, receive, and verify funds and transactions. Here in this system the middleman is removed, governed, and manipulated by no one.

How does Bitcoin work?

To practically implement this idea, Nakamoto and other developers invented a system that could move money from place to place without going through a centralized bank or institution. It was done by using something called the blockchain.

This blockchain functions as a ledger to keep a record of every transaction made from Bitcoin's inception. Whenever someone pays a Btvon, those computers verify the payment, and the transaction is stored in the ledger.

You can store your bitcoinmastery on your phone or your computer in a Bitcoin wallet.

These are all digital wallets to keep your Bitcoins safe. By using this Bitcoin address, you can trade and make purchases with bitcoin without revealing your identity.

Where can I buy Bitcoin?

There are several markets where you can trade Bitcoin easily having a similar pattern like stock markets, called Bitcoin exchanges.

Coinbase is considered to be one of the most popular and safe exchanges in the United States. At this platform, you can buy and sell Bitcoin and several other digital currencies.

Another popular platform is named Binance which allows users to trade many other cryptocurrencies that are not available on Coinbase.

But the users at Binance do not have the facility to buy Bitcoin with US dollars. If you want to trade on Binance, you have to buy Bitcoin elsewhere and then transfer it to your Binance wallet.

When a user buys some amount of Bitcoins, he does not need to buy them in full increments.

You can understand it as a penny to the dollar, only in this case you can purchase over 17,000 of them for about a buck. It has been named after the father of Bitcoin, is called a Satoshi.

What is Bitcoin mining?

Bitcoins miners generate Bitcoins. The computers owned by the miners keep track of the ledger and verify every single transaction.

After installing mining software on a computer, that device becomes part of the blockchain technology, which monitors, verifies, and records Bitcoin transactions. To pay for the efforts, the owner is rewarded with Bitcoins. This is how new coins come into existence.

How is Bitcoin valued?

For common people, bitcoin is based solely on speculation and hope. This is true to some extent as the real value of Bitcoin can be found in the developers and software designers. It's the people building safe currency exchanges.

You can also observe its value in the millions of people who support it, including its miners, its founder Satoshi Nakamoto, and the people at the Bitcoin Foundation.

So this shows that the value of Bitcoin is not connected to anything but, then again, neither is the U.S. dollar. Here an important question that arises as to whether or not you should invest in Bitcoin is not one that anyone can answer for you.

Five years ago, anybody looking at Bitcoin's price fluctuation history would give you his opinion. Will Bitcoin go up? Will it go down? Is a crash coming? Is this just the beginning?

Nobody knows it with any certainty. It is the same, whether you're wondering about Bitcoin, the stock market, or any other investment.