Sponges Can Withstand High Doses of Radiation Without Getting Cancer

Cancer in sponges has never been reported to date. Sponges are included in the phylum Porifera, and they possess a long lifespan and somatic cell turnover, which should make them easily affected by cancer because over the journey of their lifespans they would be expected to pile up carcinogenic mutations. 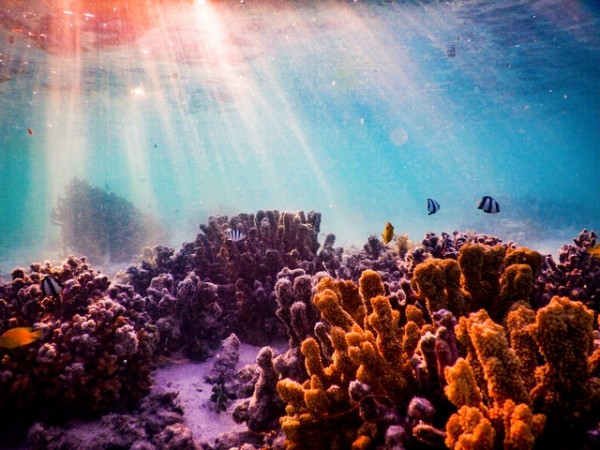 There's an investigation of whether sponges are cancer-resistant particularly, and, if so, what the process underlying this resistance of cancer are. Through a joining of transcriptomics and microscopy, scientists are able to examine changes in Tethya wilhelma (Demosponges), after exposure to X-ray and assessment of the cell-level, organism-level, and gene expression transforms over time.

In order to look into cancer resistance in sponges and estimate this hypothesis, scientists researched the sponge T. wilhelma, which is a sessile, filter-feeding demosponge that initially emerges from the Indo-Pacific oceans.

Demosponges have a canal system that is characterized by a highly complicated network of chambers lined with choanocytes, which are cells that are flagellated, and specialized in producing a flow of water and catching food particles.

Water goes in from the pores found mainly on the lateral walls of sponges and is gotten rid of through a large medial excurrent canal opening on the sponge's apex, which is the osculum. T. wilhelma is globular in shape and the largest samples can reach the size of 15-20 mm in diameter. T. wilhelma asexually regenerates by budding in the laboratory.

These sponges have the ability to contractile and slow the behavior of locomotion, and adjust well to being cultured in aquaria.

Examination of the Sponges

Scientists constructed a sponge culture system that comprises a main saltwater aquarium (340 liters) that produces an ecosystem (coral reef) that has the ability to support the growth of the sponges.

The sponges are grown in 3 smaller (30 liters) culture aquariums attached to the major one, with a controlled temperature (24°C) and water flow. With this setting, it is easy to access the sponges, including the examination of the sponges under a microscope without having to take them out of the aquarium. 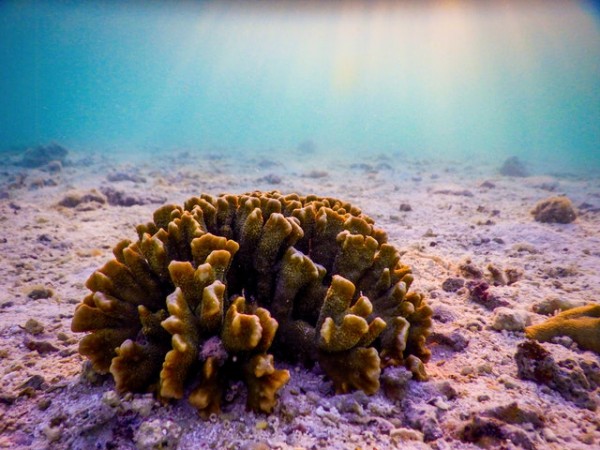 The culturing of the sponges kicked off 4 years before this study, with 20 animals. The main samples are still alive, thus the sponge's lifespan in the laboratory setting is > 4 years. Young adult sponges were exposed (diameter>5mm) to X-rays making use of a RS-2000 Biological System X-ray irradiator.

The sponges were exposed to a single dose of 600 Gy for the experiments. Putting into consideration the X-ray absorbance of the 10 mm column of water above the animals during the X-ray irradiation, the scientists evaluated the true X-ray exposure of samples to be 13.7% lower, 518 Gy.